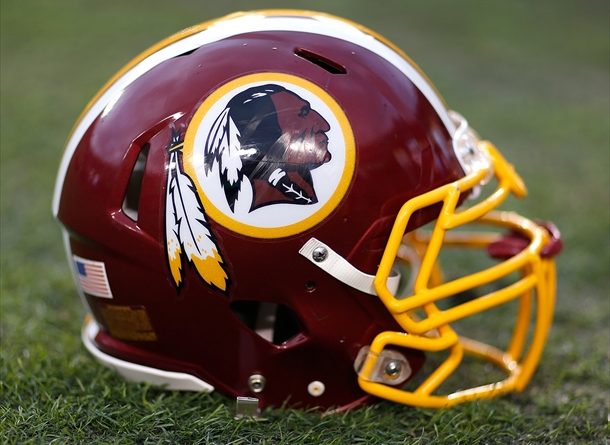 Here are five things to watch in the third preseason game tonight in Landover as the Washington Redskins take on the Denver Broncos.

–How much do the starters play? The starting offense played in one series last week and the defense played in two series. Expect the offense to get three to four drives tonight. If the offense comes out and gets three scoring drives off the bat, Coach Gruden will sit them. If not at most they will play a half. Trent Williams is playing tonight as are most of the starters on offense. The defense should be around the same. Once they look good and have broken a sweat, they will come off.

–How much Adrian Peterson will we see? Expect Peterson to only play with the starters tonight. Someone where in the range of five to eight carries should be enough to see what he has. His pass protection will be behind but him being able to read holes while rushing will be critical. Rob Kelley should start with Chris Thompson coming in on passing downs. The Redskins can learn a lot from this game about if Peterson is worth keeping.

–Position Battles? The two receivers who most believe are fighting for the last spot, Brian Quick and Cam Sims are both out tonight. This is a chance for Simmie Coats to showcase himself and put himself into the mix. As always the running back competition will be on display. Staying healthy might be the biggest factor in that battle. Also at linebacker with Martrell Spaight and Pete Robertson.

–Defensive play? The Alabama Crimson Tide duo of Jonathan Allen and Da’Ron Payne made their presence felt last week. Lets see how they so tonight in more action. Also Quinton Dunbar and the other corners not names Josh Norman will need to continue their progress tonight. If these two areas come together, the Redskins will have a formidable defense.

–Any injuries? At this point of the preseason the most important stat is no injuries. Hopefully the team can make it through this game with no injuries to any players. The running back corps has been hit hard however most of the other positions have been pretty clear. Let’s hope that continues. 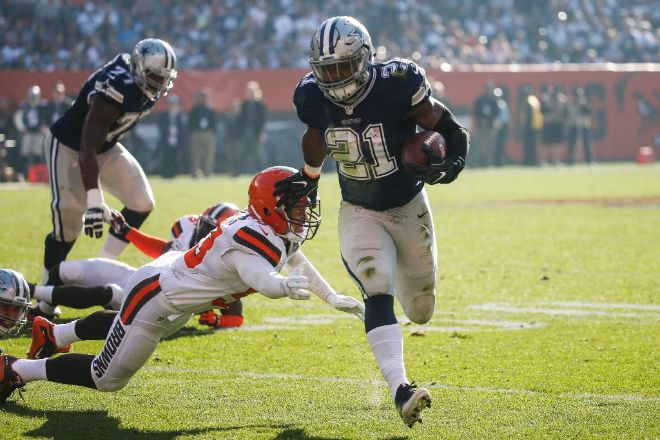 Cowboys proved they can handle any Challenge 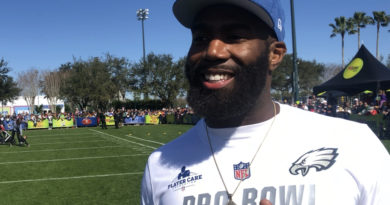 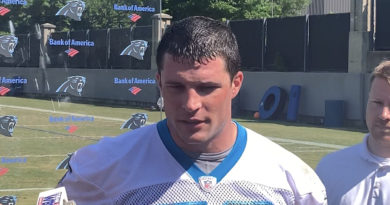