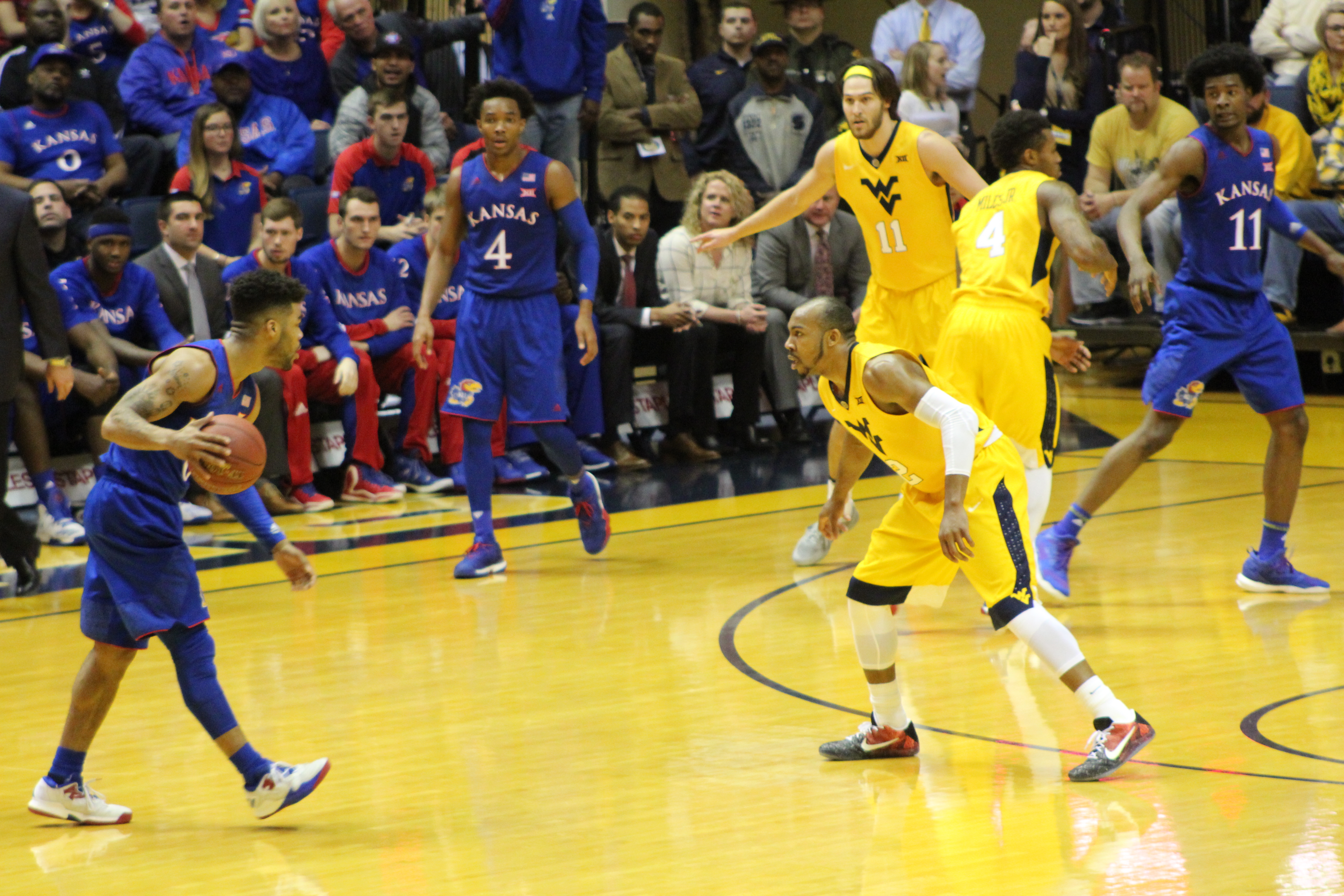 On Monday, the number three Kansas Jayhawks hosted the Number nine West Virginia Mountaineers. In front of what was a Guinness world record breaking loud crowd. The Mountaineers took the lead early, and had, at one point a fourteen point lead. However, the Jayhawks showed the country that they may be down, but aren’t out of it until the final whistle blows. 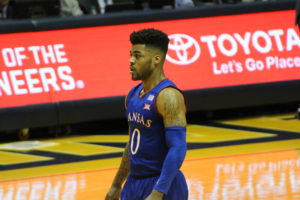 The all-star for Kansas, Frank Mason III led the team with 24 points, having an uncharacteristically poor first half, only tallying a three-pointer before halftime. The Mountaineers seemed to have the Kansas offense shut down. On top of Mason’s 1 field goal, they also managed to hold Kansas threats Josh Jackson and Landen Lucas to one field goal apiece. Going into halftime Press Virginia held a seven-point lead. Looking strong the Jayhawks were quickly losing any momentum they had left. That all remained true, until there were about three minutes left in regulation.

The Mountaineers, let off the gas and allowed Kansas to make a comeback. The boys from West Virginia, after a series of poor pass choices, shot choices, and turnovers, gave the points to the Jayhawks, who tied it up at 71-71 with a free throw made by Mason with 21 seconds left in regulation time.

Overtime was more of the same for West Virginia; turnovers, poor shot choices, and fouls haunted the Mountaineers. The Jayhawks came out of the gate at full speed. Devonte’ Graham Made a three-pointer, followed by a lay-up by Josh Jackson, which was followed by yet another three-pointer from Graham. This, all before the Mountaineers made their first overtime bucket in the hands of Esa Ahmad. The ‘eers would soon be too far down with too little time. Nathan Adrian had a couple turnovers that would have proved useful to the team. Jevon Carter was caught by Kansas’ press defense in overtime and committed a couple turnovers himself, in the form of intercepted passes, tipped passes, and steals. All before the Jayhawks won 84-80.

The Mountaineers will have to shake this one off and come back to Morgantown to host Texas Tech on Saturday, a team which also handed the blue and gold an overtime loss in Lubbock, Texas earlier this season. Kansas will be facing off in what could be the Big 12 championship match-up on Saturday. The number 4 Baylor Bears will host the number 3 Jayhawks in Waco, Texas this weekend. 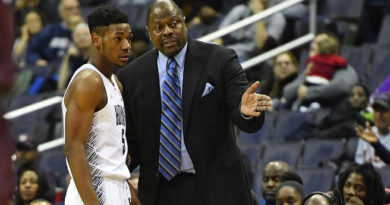 Diamond’s Corner: Is Patrick Ewing the Answer for Georgetown? 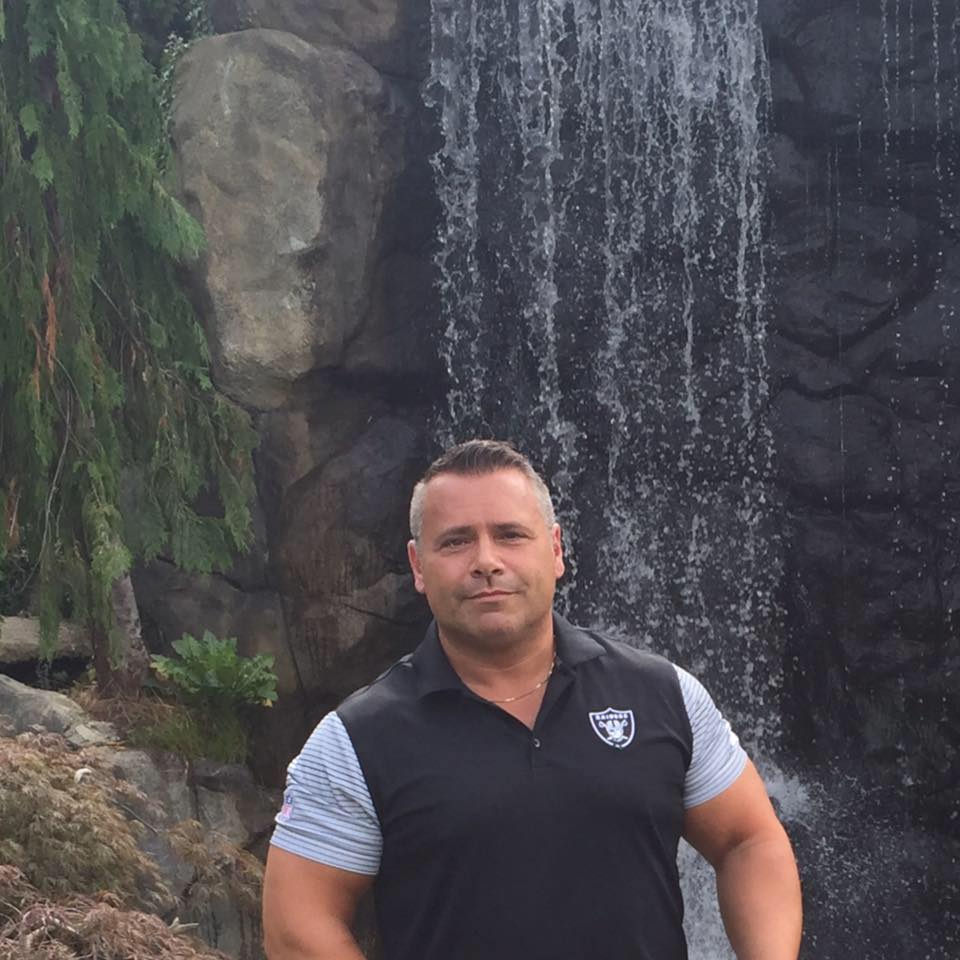 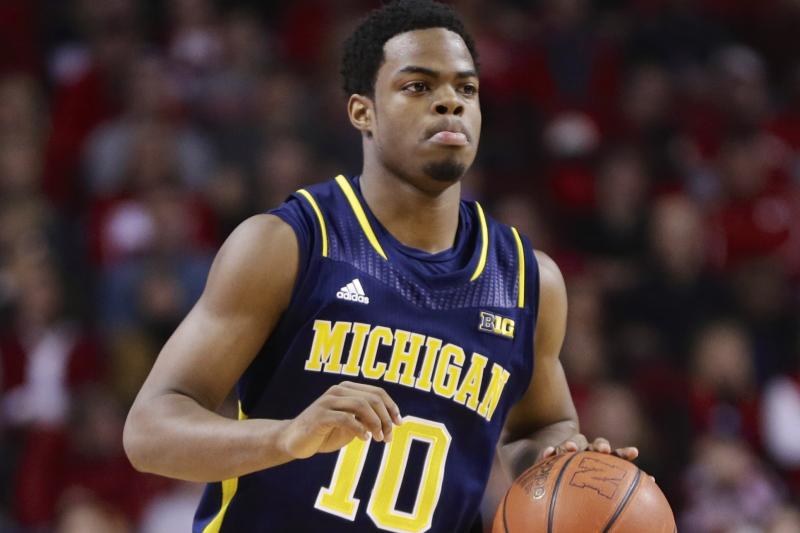