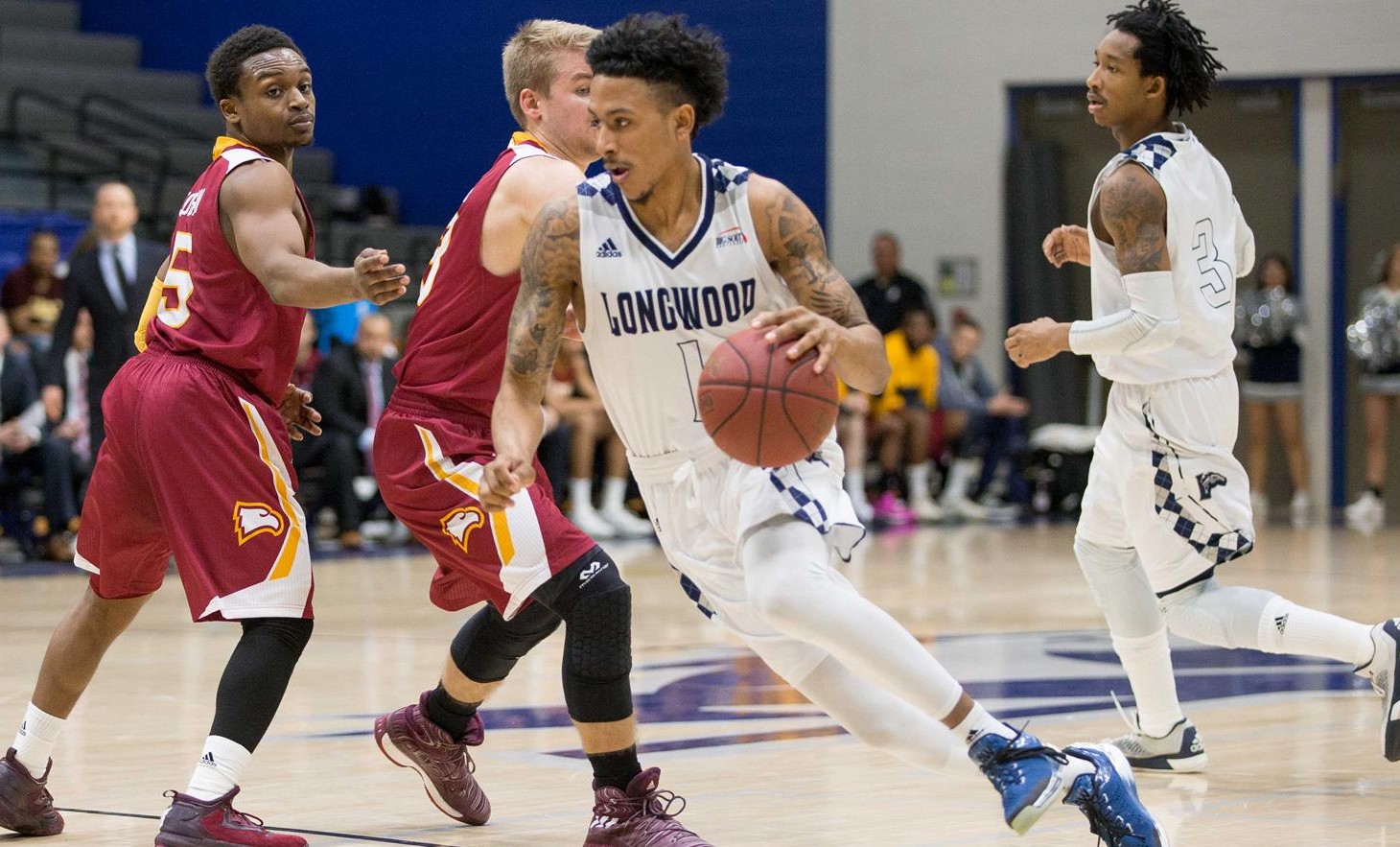 Cooks led the way for Winthrop’s Big South-leading offense, finishing 11-of-16 from the field and dishing a team-high six assists. The 20-point game was his fifth of the season and led the Eagles to their fifth straight win and a spot in the top three of the Big South standings.

Longwood (6-16, 3-6 Big South) and Winthrop traded hot starts to each half with the Lancers opening the game on a 16-5 run en route to a 44-41 halftime lead. However, the Eagles responded after the break, stringing together a 26-5 run over the first 10 minutes of the second half to turn that three-point deficit into a double-digit lead that never dipped below 13 the rest of the way.

The Lancers entered the game with the Big South’s top three-point defense but could not slow down a Winthrop team that finished 11-of-25 from beyond the arc. Five Eagles hit multiple three-pointers, including Anders Broman, who went 3-for-5, and Kyle Zunic, who hit 3-of-4 from long range off the bench.

Led by 21 first-half points from Ashe, Longwood hit 10 three-pointers in the opening frame and scored its most points in a first half against a Division I opponent since dropping 46 in a 76-53 win over Campbell on Feb. 15, 2014. The 10 three-pointers – four of which came from Ashe – also set a new season high and were Longwood’s most since hitting 11 in the second half of an 87-72 loss at Saint Francis on Nov. 23, 2016.

However it was the Eagles who got hot in the second half, riding 12 points from Cooks and 14 from Anders Broman to outscore the Lancers 54-34 the rest of the way.

Longwood will now embark on a two-game road trip that sends them to Gardner-Webb and Presbyterian on Jan. 27 and Feb. 1. The Lancers took down Gardner-Webb 79-73 in the first meeting this season and fell 78-65 against Presbyterian.