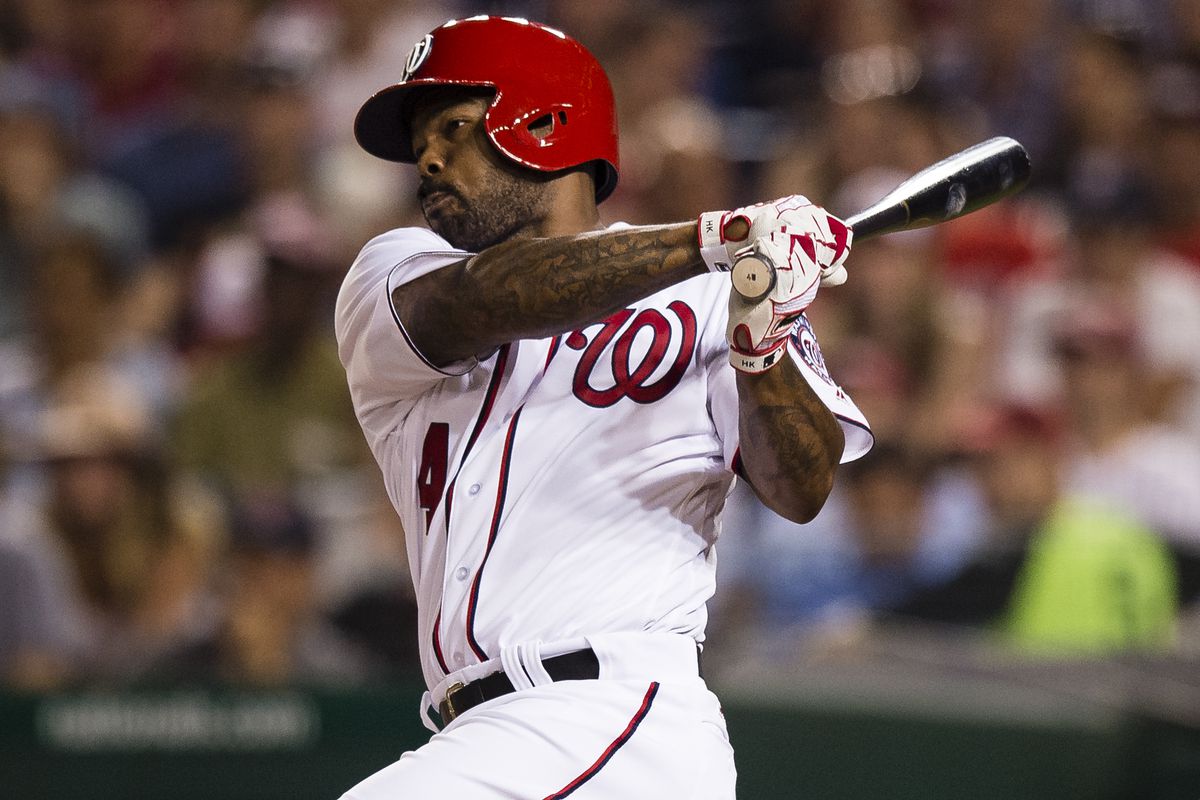 On Monday, Ken Rosenthal of The Athletic, reported that the Washington Nationals had resigned Howie Kendrick to a 2-year/$7M contract.

WASHINGTON — Adding Kendrick – another utility bat to strengthen their bench power – is exactly what the team needed. There is never usually a pressing issue to handle during the offseason for Washington, so securing players that proved their worth at a relatively low price is what becomes expected.

The Nationals acquired Kendrick from the Philadelphia Phillies last July and he was an instant gem. Making the most of his at bats and hitting at a pretty high clip for a period, Kendrick solidified himself as a fan favorite earning the chants “Howie Howie/Howie Do It!” and etched himself on the team as one of the go-to guys.

Along with Adam Lind, he provided the veteran presence off the bench they turned to in big situations. With last month’s signing of Matt Adams, the bench mob seems to be set for 2018. If the season started today Matt Adams, Kendrick, Wilmer Difo, Pedro Severino, and Brian Goodwin would be the makeup of that crew.

Difo is a speedy 2nd base fill-in that could see action in the first days if Daniel Murphy’s knee is not quite ready for action come April (underwent offseason surgery to repair articular cartilage in right knee). Providing a huge burst of energy paired with hustle whenever he is called upon makes him a valuable extra bat.

Severino is the only other catching mate for Matt Wieters until the team shops for one, assuming they will. He saw very limited appearances in games last year and spent most of his time in the minors, but from past experiences his level of capability has already been proven.

Goodwin has the most promise of the young group. Posting a line of .251 with 13 HR and 30 RBI before being sidelined with a groin injury, he was someone that saw the field often. He will serve as an outfield backup mainly for Bryce Harper in right and Michael Taylor in center.

Everything seems to be set for this team to once again be the team in the National League East, and compete with the Dodgers for the best record in the NL altogether. The hunt for a more qualified 5th starter and catcher should still be a priority, but if the season were to kick off today or tomorrow the Nationals would be fine.