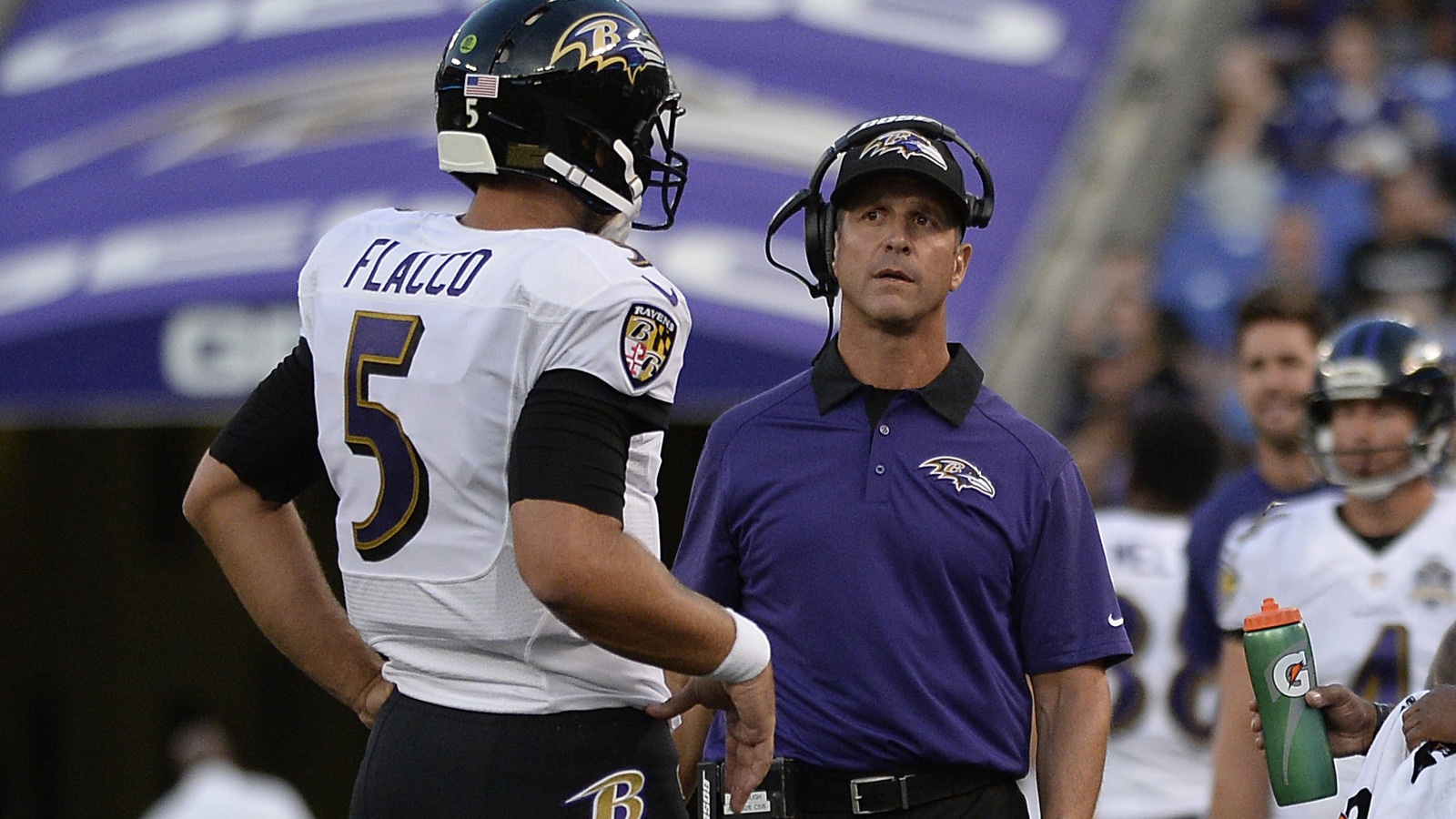 The Baltimore Ravens are an ambiguous team this season to say the least. Early on their defense looked primed to become one of, if not the best, in the entire NFL.

BALTIMORE — Now it seems the defense is tiring out in games due to the offense inability to produce drives and first downs. The Ravens are ranked 27th in third down percentage while ranking 22nd in 2016. And if that’s any indication to the season the Ravens are about to endure, the inconsistencies need to change.

Lack of Playmaking on Offense

Throughout the totality of the Ravens existence was a team always known for its ferocious defense. Hidden behind this moniker is the fact that the organization has faltered when producing offensive stars. GM Ozzie Newsome has always looked for gem free agents when it comes to offensive talent. And even when offense was drafted, they failed to make major impact.

Looking back at the past four years a total of 12 offensive skill positions (not including OL) have been drafted. The likes of Breshard Perriman, Chris Moore, Michael Campanaro, Kenneth Dixon, and Maxx Williams are a few of the names but none are well known for production. If this team wants to make impact in the future, it must improve at drafting skill positions on the offensive side of the ball. 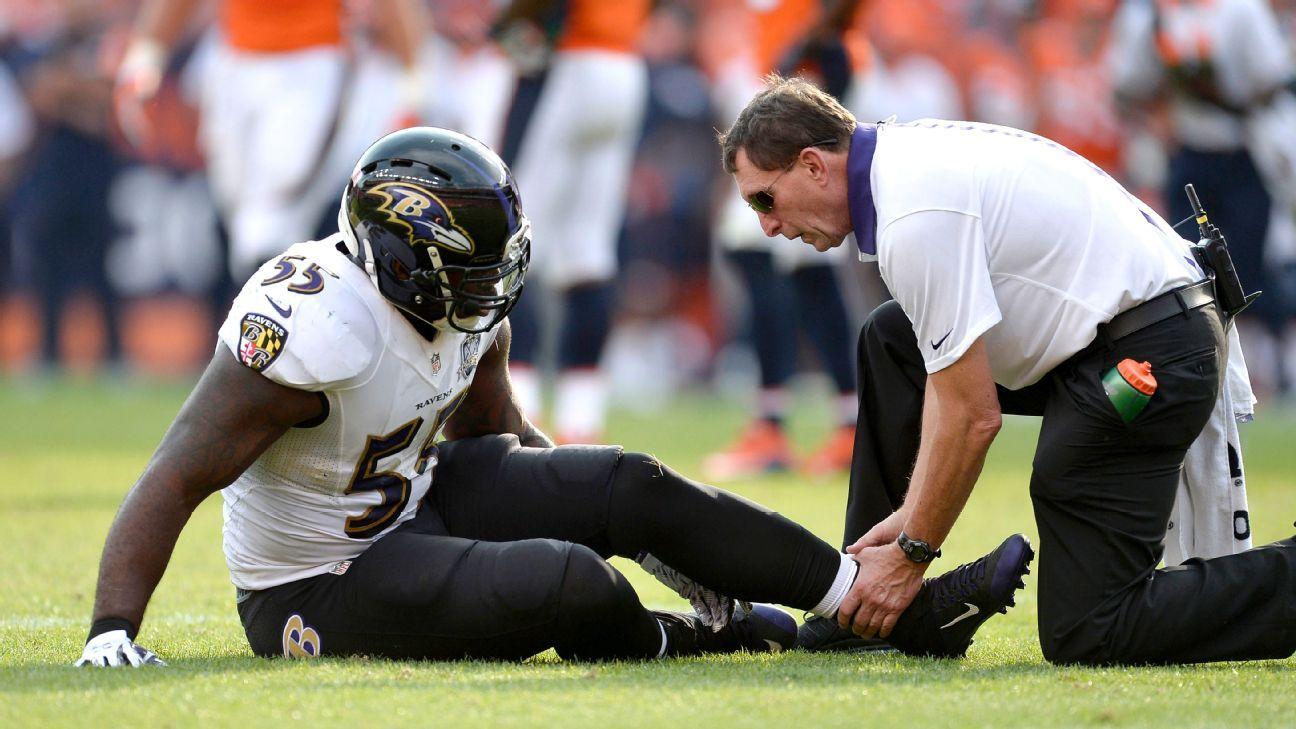 Now I know that most teams have injuries but the amount the Ravens endured so far this season are unprecedented. Entering Week 6, Baltimore has a total of 16 players on Injured Reserve and 12 more players on the injury report. That’s enough for two starting sides and six reserves which is insane after only 6 games. Placing blame on anybody for injuries isn’t fair but this is reoccurring with the Ravens. The strength and conditioning staff must be revamped to help properly train players’ bodies.

Without a doubt the $24 Million dollar man will need to play better if the Ravens want future success. Joe Flacco has been lifeless in helping the team move down the field and score points. He ranks 33rd in pass yards per game (167.17), 33rd in pass TDs per game (0.67), 16th in pass comp% (62.7) among qualified QBs. Also Flacco has thrown an interception in 10 of his last 11 games while throwing one in 10 straight games before ending the streak against the Raiders week 5.

With these continual poor performances, Flacco is- rightfully so -looked at as one of the worse starting QBs in the NFL. But yet he ranks 6th in highest paid which has strapped the team from being able to make the well-needed additions. While Flacco doesn’t have the weapons many other QBs have, he must find a way to produce with the players he has.

John Harbaugh is still a really good coach, not great, but really good. He struggles with time management and his lack of player development has hurt the organization. Also, he doesn’t come with an offensive or defensive philosophy which means he relies on his coordinators. The inconsistency comes from coordinators being hired elsewhere when the Ravens perform and being fired when we don’t. If Harbaugh had a philosophy/system in place, losing coordinators wouldn’t hurt as much.

But the coaching issues aren’t just on Harbaugh. Offensive coordinator Marty Mornhinweg lacks the creativity in play-calling week to week. Next time you watch a Ravens game, count how many time a run play is called on any first down. The amount is alarming and if I can see it, I’m sure other teams can. The Ravens need to mix up the run and playaction game to max Flacco’s abilities.