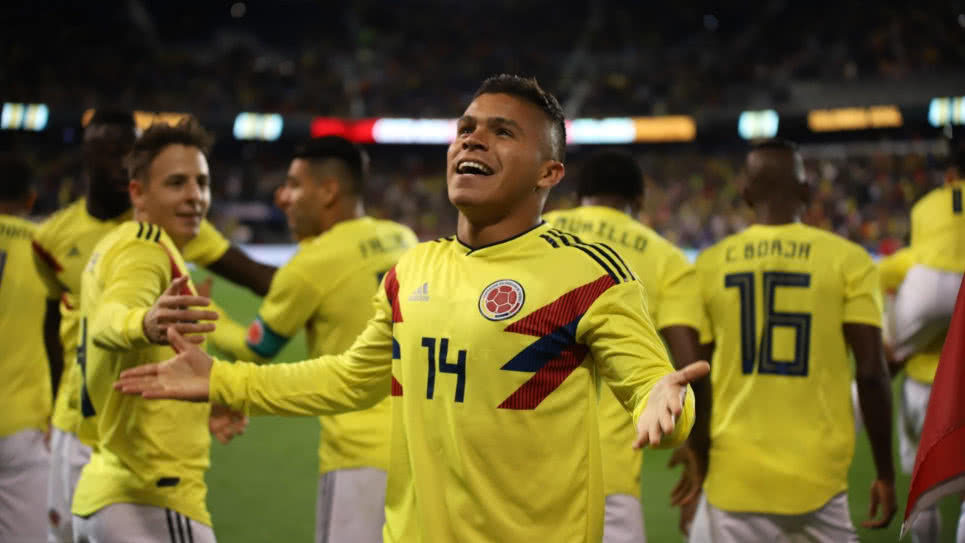 Francisco’s SD Huesca faces Rubi’s RCD Espanyol this evening in a pivotal La Liga encounter inside the 40,500 capacity Estadi Cornellà-El Prat in Catalonia with Francisco’s side hoping to build on their recent continuity in the second half of the season in their challenge to remain in La Liga.
SD Huesca, who have won two games from their last five La Liga contests (40% win percentage), presently remain rooted at the foot of the La Liga table courtesy of winning just four games from 24 matches in La Liga this season. Furthermore, SD Huesca have scored 23 goals and conceded 40 this season.
The 40-year-old Andalusian, Francisco, who took over as SD Huesca manager from Leo Franco in October 2018, after the Argentine was dismissed due to poor results, has since recorded a 16.6% win percentage from 18 games which has seen Francisco record three wins, four draws and 11 losses. SD Huesca under the managerial guidance of Francisco has witnessed the club score 16 and concede 30 since his arrival in October 2018.
Francisco’s ill-fated predecessor, Leo Franco, who experienced a dismal four month tenure with SD Heusca, posted a managerial record of one win, two draws and five losses, whilst scoring seven and conceding 18. The 41-year-old Argentine, who played for the club in his final season as a player in the 2015/2016 season, recorded a management winning percentage of 12.5% from June 2018 until his dismissal back in October 2018.
Moreover, SD Huesca secured seven points from a possible 15 points in their last seven encounters in La Liga, whilst currently remaining six points adrift from Miguel Cardoso’s Celta de Vigo, who are currently positioned 17th in La Liga with 24 points. Cardoso’s RCD Espanyol have shipped more goals (43) this season than SD Huesca (40), whereas the Catalan side have scored just four more goals than SD Huesca in La Liga in the 2018/2019 season.
RCD Espanyol meanwhile, currently 14th in La Liga, have won one game in their last five league encounters. The eleven point differential between both SD Huesca and RCD Espanyol, the Catalan club currently six places above SD Huesca, has witnessed the Periquitos scoring 27 and shipping 40 goals in La Liga in the 2018/2019 season. RCD Espanyol, however, unbeaten in their last three games, have indeed outscored SD Huesca in recent head-to-head matches in La Liga.
SD Huesca, who won promotion to La Liga last season courtesy of finishing second place in the Segunda behind Rayo Vallecano, could potentially narrow the current five point gap with 19th place Rayo Vallecano with a win against Espanyol tonight in Catalonia.
FOX Sports Radio 96.9 FM/1340 AM’s Dean Perretta briefly caught up with SD Huesca and Colombia international forward, Cucho Hernández, 19, to touch on the La Liga side’s expectations for the remainder of the La Liga season, the Colombian star on making his debut for Carlos Queiroz’s Colombia, as well as looking forward to the much-awaited 2019 Copa América this summer in Brazil.

Dean Perretta: Cucho, what are the main ambitions for SD Huesca in the second half of the La Liga season?Cucho Hernández: The ambitions for Huesca in the remainder of the (La Liga) season is clearly to keep the class (of our teams performances and players performances) but it has been difficult (this season after winning promotion from Segunda last season). We all have confidence and faith in the team that we can pull this off (to remain in La Liga).

Dean Perretta: Can you talk about upcoming La Liga matches throughout this month?
Cucho Hernández: They are complicated (fixtures) as all games in the league, but we have shown (this season) we can beat bigger teams and we will do in the remainder of the (La Liga) season.

Dean Perretta: How much have you learned from Francisco under his management?
Cucho Hernández: Francisco (Javier Rodríguez Vílchez) has helped me very much as he and all technical trainers have had so far (since joining on loan from Watford). It’s all the best advantage (during training to learn) and I’m also doing it now (scoring and helping the team to get positive results).

Dean Perretta: You made your international debut for Colombia against Costa Rica in October 2018. What does this moment mean to you, personally and professionally?Cucho Hernández: I think that (my debut for Colombia) will be a big step for (2019 Copa América) selection. It’s something new that will surely go down well with the team and resume that expectation a lot and it will surely bring us the most (this summer at 2019 Copa América).