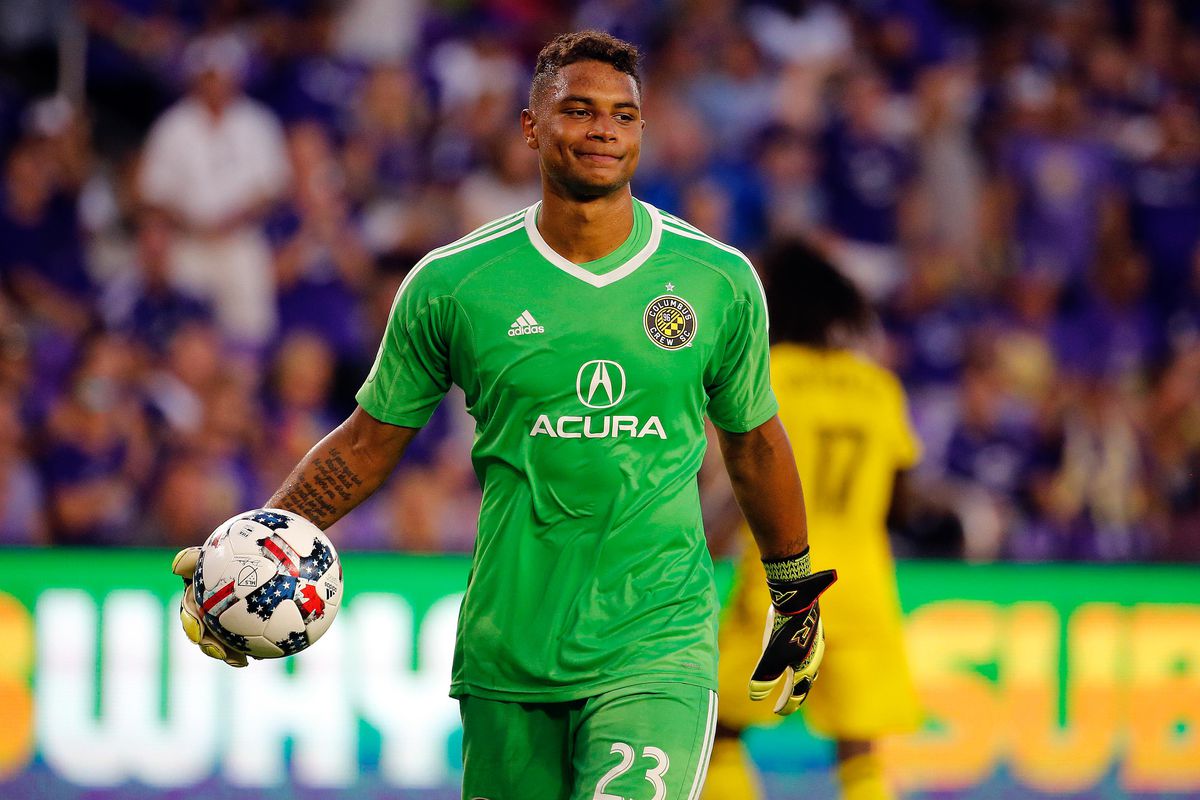 Columbus Crew SC finished fifth in the MLS Eastern Conference in the 2018 MLS season under current USMNT Head Coach, Gregg Berhalter. The Crew also reached the Eastern Conference semi-finals in the 2018 MLS Cup Playoffs before losing 3-1 on aggregate to Chris Armas’ New York Red Bulls.
The Crew, who won the first leg 1-0 thanks to a goal from Gyasi Zardes inside the MAPFRE Stadium, subsequently fell short in the second leg in a 3-0 loss to the Red Bulls at the Red Bull Arena in Harrison, NJ.
The Ohio-based club, who reached the Eastern Conference finals in the 2017 MLS Cup Playoffs, have advanced into the MLS Cup Playoffs 15 times throughout their 24 year history.
Last season in the MLS Eastern Conference, Columbus Crew SC won 14 games, whilst drawing nine and losing 11. The Crew registered 51 points throughout the 2018 MLS season, whilst reaching the Fourth Round of the 2018 Lamar Hunt U.S Open Cup.
Elsewhere, the Crew boasted the joint-second best defensive record (45 – tied with New York City FC) in the Eastern Conference during the 2018 MLS season. Columbus Crew SC heads into the 2019 MLS season, which kicks off in March, under the management of former Portland Timbers Head Coach, Caleb Porter.
FOX Sports 96.9 FM/1340 AM’s Dean Perretta briefly caught up with USMNT and Columbus Crew SC goalkeeper, Zack Steffen, to discuss the Columbus Crew SC’s motivations and goals for the forthcoming 2019 MLS season, coupled alongside his development playing under USMNT Head Coach Gregg Berhalter, as well as the 23-year-old USMNT star’s thoughts on winning the 2018 MLS Goalkeeper of the Year Award and being named in the MLS Best XI 2018.

Dean Perretta: Firstly Zack, what are your thoughts on winning the 2018 MLS Goalkeeper of the Year Award and, of course, being named in the MLS Best XI?
Zack Steffen: It’s an amazing accomplishment for myself and everyone who has driven me to be where I am today. It’s a testament to hard work and dedication, love and support from my teammates and coaches. It motivates me to do more and get better.

Dean Perretta: In hindsight, what was Columbus Crew SC’s overall progression in 2018 compared to that of the previous season?
Zack Steffen: I think it was pretty similar to the past couple seasons. We started off well, but then lost a few matches that we should have won. We had some big results in games and some results that left us questioning ourselves – that’s soccer and that’s life. All in all, it was a fairly successful season.

Zack Steffen: Well, this year will be an interesting year: New ownership group, new coaches, new front office staff. I think it’ll be a positive year for the community of  Columbus and for the club. We have talent and I’m excited to getting back to work with everyone.

Dean Perretta: Can you talk about your technical development as a professional playing under current USMNT Head Coach, Gregg Berhalter?

Zack Steffen: Gregg’s been very influential in my development in the past two and a half years. He’s very demanding, ambitious and a good teacher of the game. I’ve learned so much under him in my time at Columbus and he’s given me so much confidence to play.

Dean Perretta: Lastly, can you describe the atmosphere from a player’s perspective playing at MAPFRE Stadium?

Zack Steffen: It’s an amazing stadium with an amazing field. It takes a few times for you to be out there to really take everything in and, even then, it’s difficult to do. The fans are die-hard and when the place is packed, it’s one of the best feelings I’ve felt.