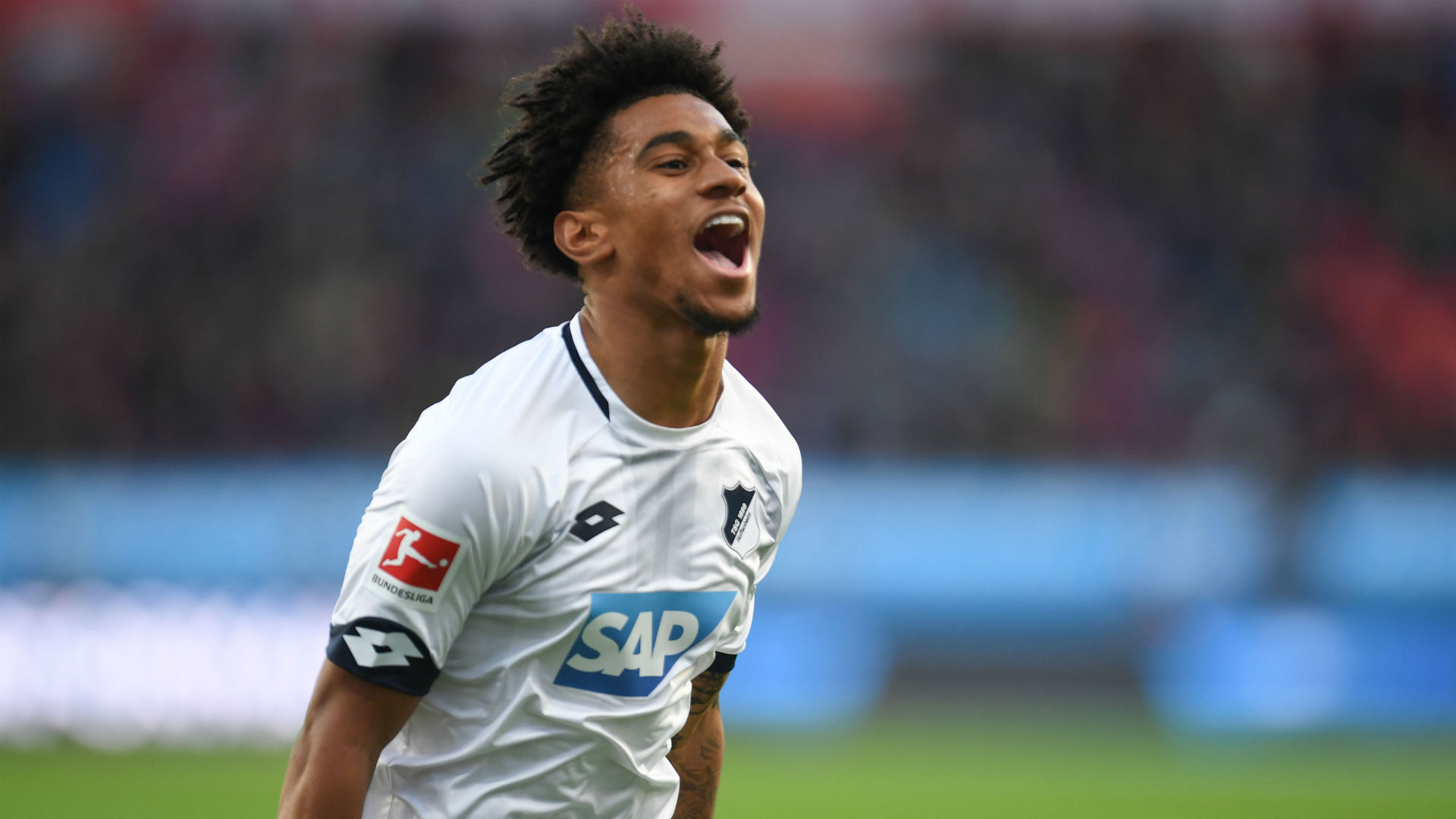 Julian Nagelsmann’s TSG 1899 Hoffenheim currently sit in seventh place in the Bundesliga with seven league games remaining until the end of the current 2018/2019 season. Die Kraichgauer have registered 44 points from 28 Bundesliga games this term, whereas Nagelsmann’s side has lost once in their previous eight matches.
Furthermore, TSG 1899 Hoffenheim have taken 15 points from their last eight games, thus dropping seven points totality during this period. Hoffenheim meanwhile has the sixth best defensive record overall in the Budesliga in 2018/2019, conceding 39 goals, whilst also boasting the third best offensive record overall in the league behind current leaders FC Bayern München and second place Borussia Dormund, courtesy of scoring 58 goals.
The Baden-Württemberg-based club, who finished third in the Bundesliga last season, were eliminated in the UEFA Champions League groups stages this season courtesy of finishing bottom of Group F, which featured reigning and defending English Premier League champions Manchester City, Ligue 1 giants Olympique Lyonnais and Ukrainian powerhouse Shakhtar Donetsk.
However, TSG 1899 Hoffenheim’s six remaining Bundesliga fixtures are against Hertha Berlin (April 14), FC Schalke 04 (April 20), VfL Wolfsburg (April 28), Borussia Monchengladbach (May 4), Werder Bremen (May 11) and 1. FSV Mainz 05 (May 18).
Prior to Achtzehn99’s forthcoming Bundesliga encounter at home against Hertha Berlin at the PreZero Arena in Sinsheim,Baden-Württemberg, FOX Sports Radio 96.9 FM/1340 AM’s Dean Perretta briefly caught up with TSG 1899 Hoffenheim and England U21 forward, Reiss Nelson, currently on-loan from English Premier League club Arsenal, to discuss his success in the Bundesliga, as well as learning from Julian Nagelsmann, coupled alongside the 19-year-old star sharing his optimism of representing England U21 this summer at the much-awaited 2019 UEFA European U-21 Championship hosted in Italy.

Dean Perretta: Reiss, what are now the main targets and expectations for TSG 1899 Hoffenheim from this stage until the end of the season?Reiss Nelson: I just want to play football, and as long as I am given the opportunity to do my things, I think I can end my season very strongly. My year in Germany has its ups and downs, but I am going to be ready for next season.

Dean Perretta: Can you talk about Julian Nagelsmann and his managerial philosophy and mindset?Reiss Nelson: I’ve got a lot of time and respect for Arsène Wenger, and I think he developed me into a good young man as well, and I’m very thankful for that. But coming to Hoffenheim, Julian (Nagelsmann) is a bit different, he has a different style. He’s very tactical. He likes to look at the opposition and change the team. It was difficult at first because not very much was explained in English. I had to learn very quickly and adapt to the German language.

Dean Perretta: How would you describe the footballing education and overall level of confidence as a professional that you’ve essentially gained throughout this season?Reiss Nelson: This is my first year really playing professional football and I am enjoying it. Football is like that, you dip in form – especially at my age (19) – but the main thing is you keep your focus. I have developed. It’s not just on the pitch, but off the pitch as well. They got me in the gym, for example. I think you can see the improvements in my game. I’m more explosive now off the ball. I don’t just need the ball into my feet, I can run in behind and it’s helping a lot. The intensity has made me better.

Dean Perretta: How much did growing up in south London shape you into the person and professional that you are today?Reiss Nelson: Where I come from (Walworth), the (housing) estates are not so nice. It is a bit gritty. On my estate, there are dangerous things happening. But I had my ball with me and that made me feel safe. Street football – that’s where I developed my strength, mentality and ruthlessness.

Dean Perretta: Lastly, can you talk about representing England U21 under Aidy Boothroyd and, of course, the forthcoming UEFA European Under-21 Championship this summer in Italy?

Reiss Nelson: Of course, it’s about getting in the Euro 2019 squad and doing well for the team. You need to be doing that, show it in training and in the friendly games (for England U21) we have. You can plant the seed in Aidy’s head you’re there to be picked for the Euros.