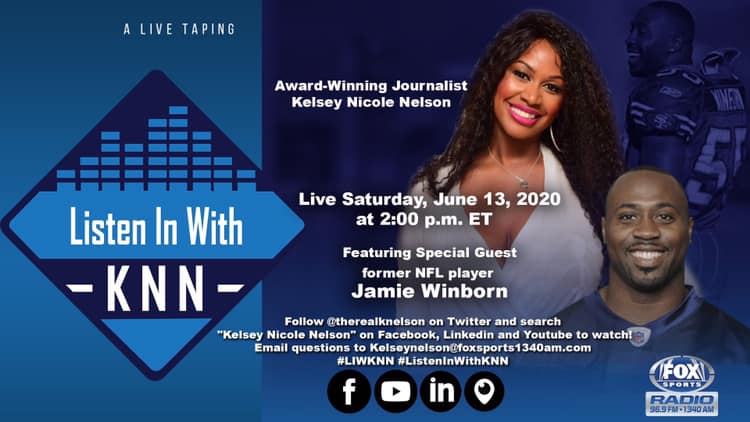 On the latest episode of “Listen In With KNN” on Fox Sports 1340AM and 96.9 FM, award-winning journalist Kelsey Nicole Nelson welcomed former National Football League linebacker Jamie Winborn to the show. He grew up in a rough environment in Wetumpka, Alabama as both of his parents were into drugs. Winborn attended Vanderbilt University where it expanded his horizon.

“Down in Alabama where I was at, there weren’t many races down there when I was there black and white pretty much. Just being able to get there [to Vanderbilt University] and seeing people from all these different countries. It was just eye-opening for me. I was really happy that my coach helped me make that decision because it really did a great justice for me to go to that school and be challenged in the way that I was challenged.”

He played 10 seasons in the NFL with the San Francisco 49ers, Jacksonville Jaguars, Tampa Bay Buccaneers, Denver Broncos and Tennessee Titans. After his playing career, his whole life changed forever as he was diagnosed with stage two rectal cancer and went through radiation and chemotherapy.

“It’s just another fight. I truly believe that’s what God does. Soon as you think you’re the big bad wolf, he tells you no you’re not and I got another challenge for you. If you want to be a hotshot, let’s see how much you battle to get back up. That’s all it matters.”

In regard to today’s protest about George Floyd’s death, Winborn shared his own experience with police brutality. In 2011, he was at a club and was in an altercation by a group of people. After he was escorted out of the club by security, a police officer outside the club named Rick Mason approached him and told him to get down and he didn’t because he didn’t do anything and the officer hit him with a club multiple times.

“When he hit me, instantly I asked him what did you hit me for? By the time I finished saying that sentence, he went to go hit me again and I put my arm up to block him from hitting me again because he tried to hit me on my face and that’s when the mace came out and a couple of his partners right there and they start wrestling me down. What ended up happening was the officer claimed when I fell to the ground, his arm was under my body. I thought nothing of it at that time as I ended up going to Grady hospital spent the night there because I couldn’t see. I was maced real bad.”

Officer Mason later sued Winborn for $30,000 and another time for $50,000 and lost them both. But he was granted a one-million-dollar default judgment because he claimed a hurt arm and Winborn missed a court date in 2015.

The one thing that he misses about playing in the NFL is his teammates. “Being with the fellas waking up every morning seeing the fellas in the locker room, traveling, and just part of a team. I’m part of the NFL alumni forever but at that time I just loved being around the fellas. Coming to work hearing people’s stories, guys got problems, good and bad stuff. You just had 60 brothers whether you liked all of them or not. You’re going to go battle with them on Sundays, Mondays, and Thursdays. That’s the highlight of it all for me.”

He leaves a final message. “When people ask about Jamie Winborn, the only thing I want people to say is he’s a strong brother, solid guy, and fighter. Those are the characteristics that I want to pass on down to my kids and many more kids. As long as they know that about me I can die in peace.” 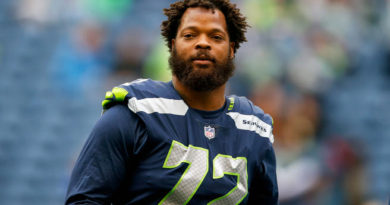 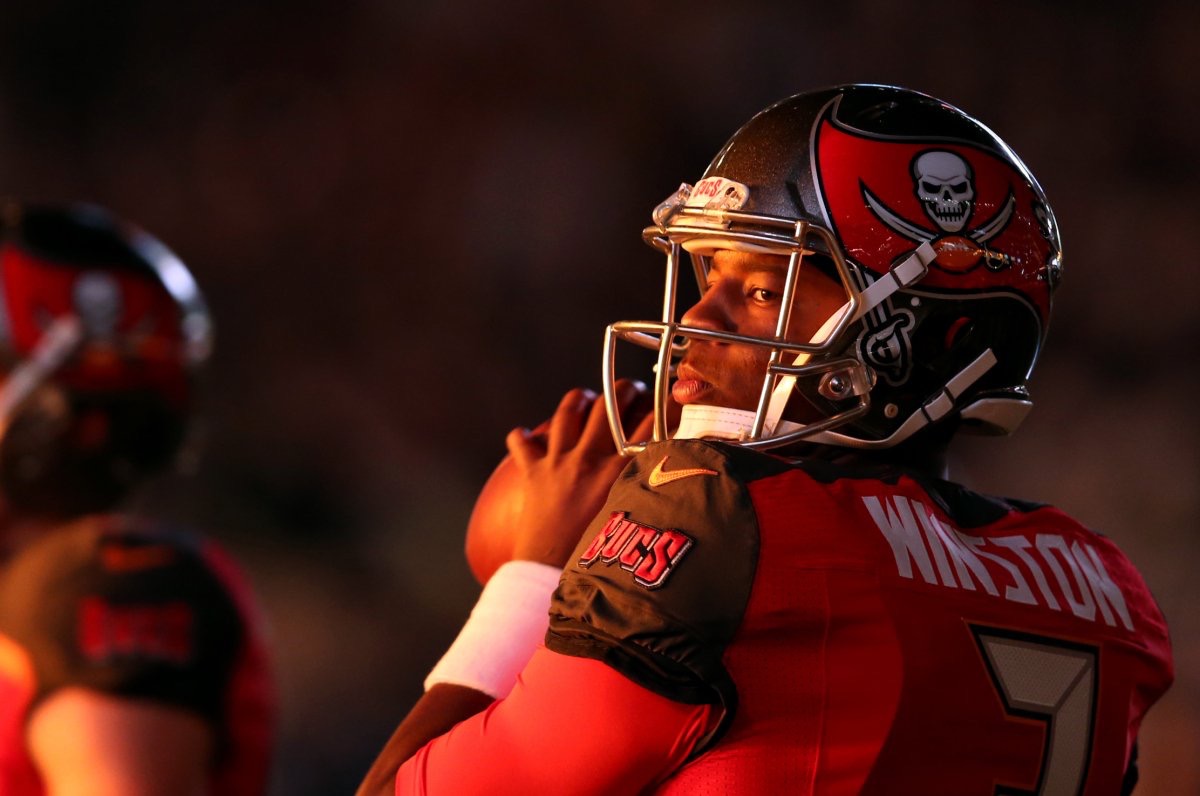 Jameis Winston is primed for an elite season