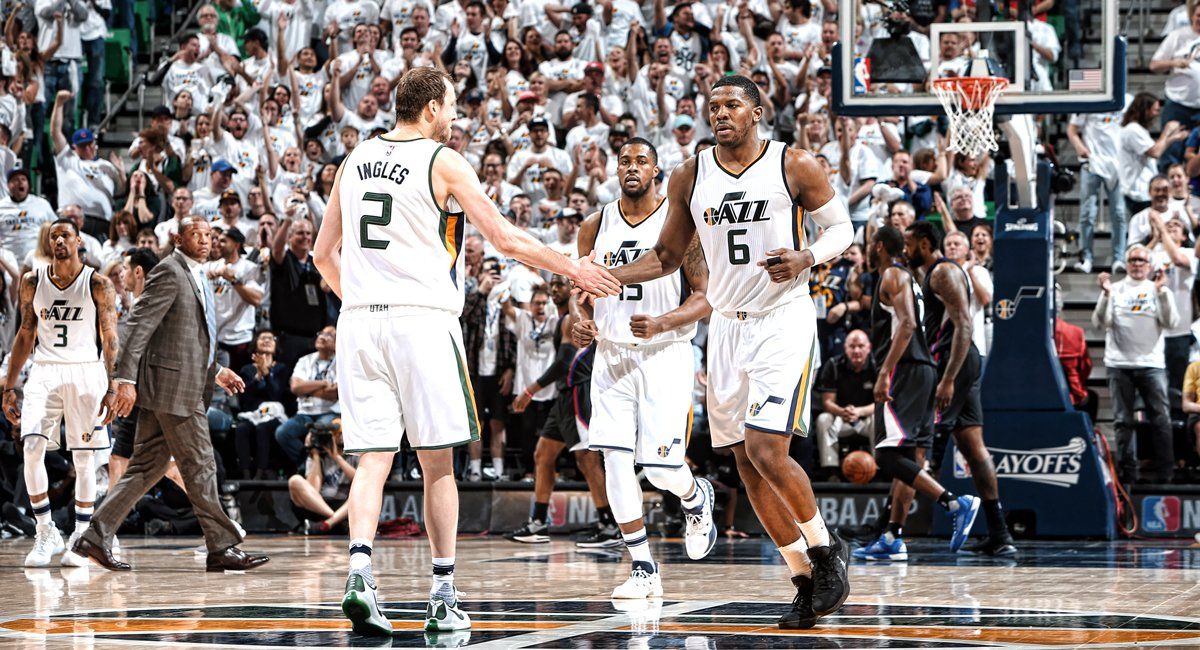 The Utah Jazz edged out the Los Angeles Clippers 105-98 in a highly competitive matchup. The Clippers, led by Chris Paul, were up for most of the game when the Jazz came storming back. Jamal Crawford reached into the time machine scoring 25 points in a multitude of ways.

Jamal Crawford goes for 15 points in the first half on @NBAonTNT! pic.twitter.com/AyE8ohsga1

Rudy Gobert returned from injury for Utah and continuously made his presence known. He ended the game with 15 points and 13 rebounds but more than that he controlled the lane defensively. Also his Jazz teammate Derrick Favors returned to the bench where he looked most comfortable. His 17 points along with interior dominance propelled his team to the win.

This game was mostly a back and forth game with neither team giving up much of an edge. But with the Clippers missing star forward Blake Griffin they flamed out in the fourth quarter. Chris Paul’s near triple double just wasn’t enough to outlast the Jazz. Meanwhile, without All-Star forward Gordon Hayward due to sickness, Utah relied on the veteran Joe Johnson to deliver. And he did just that scoring 28 points with 13 of them coming in the fourth.

Now the series is tied 2-2 going back to the Staples Center on April, 25th at 10:30 pm ET. Be on the lookout from a big showing from Jamal Crawford and Chris Paul as they use their home crowd to rally a Game 5 victory. After a tough loss and losing Blake Griffin to injury, the Clippers are reeling. Without their star big man, their hopes of advancing in the series are in major doubt.