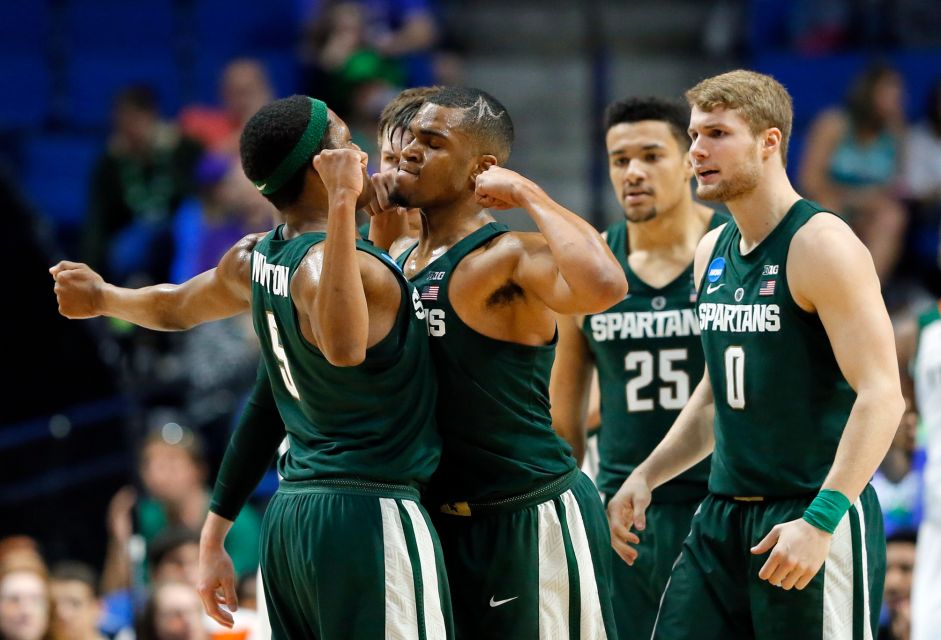 The fighting Izzo’s advance to the Round of 32 Friday night after a 20-point victory over the Miami Hurricanes 78-58 in the Midwest region. The Spartans, who trailed early in the game by 12 points regrouped and tied the game at 23. After that, the Spartans never looked backed.

The Spartans came to play

The play of Big Ten freshman of the year Miles Bridges and Nick Ward helped the Spartans come back on the experienced Miami squad lead by former George Mason Head Coach Jim Larranaga. The two powerhouse freshmen combined for 37 points and 16 rebounds and were a big part of the shift of momentum.

Tom Izzo, who has been to the final four seven times in his career was extremely impressed by the way his squad played tonight. With this being one of the younger squads he has coached in East Lansing, it has truly been a whirlwind of a season and this game will definitely add another surprising twist to it.

For Miami, the turn of events in their early NCAA tournament exit can only be described as shocking. Miami used their size and quick transitions off turnovers into easy buckets inside the paint giving them an early 17-5 lead, but once MSU went on their 20-2 run late in the 1st half, Miami saw a change in their offense. They weren’t getting the easy buckets inside and shooting 25 percent from the 3-pt line definitely didn’t help either.

Most people had Miami advancing in this one due to their length and experience on the court, but it’s just something about March that makes fools of pre-game analysis and previews.

Bridges and Ward both defied the old adage that experience beats youth for Michigan State and they’ll need it again Sunday afternoon against a team mixed with both youth and experience in the #1 seeded Kansas Jayhawks for a trip to the sweet sixteen.

John D. Davis is a native of Durham, NC. He has been featured and freelanced for The Charlotte Post, Fox Sports 1340 AM and The Sports Fan Journal Twitter: John_D_Davis Instagram: johnd.davis 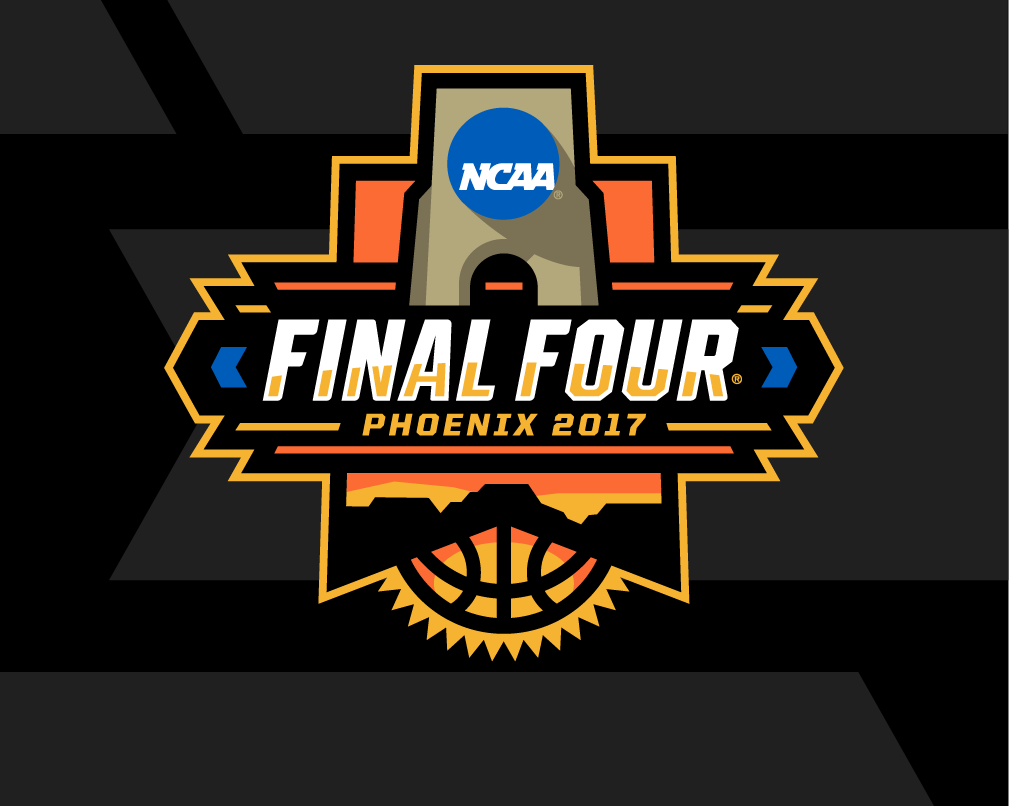 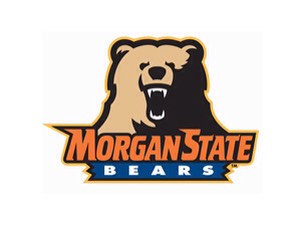 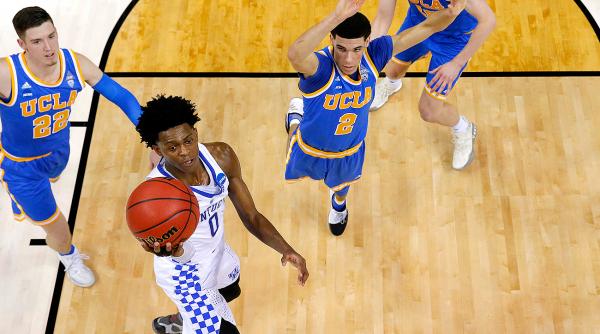