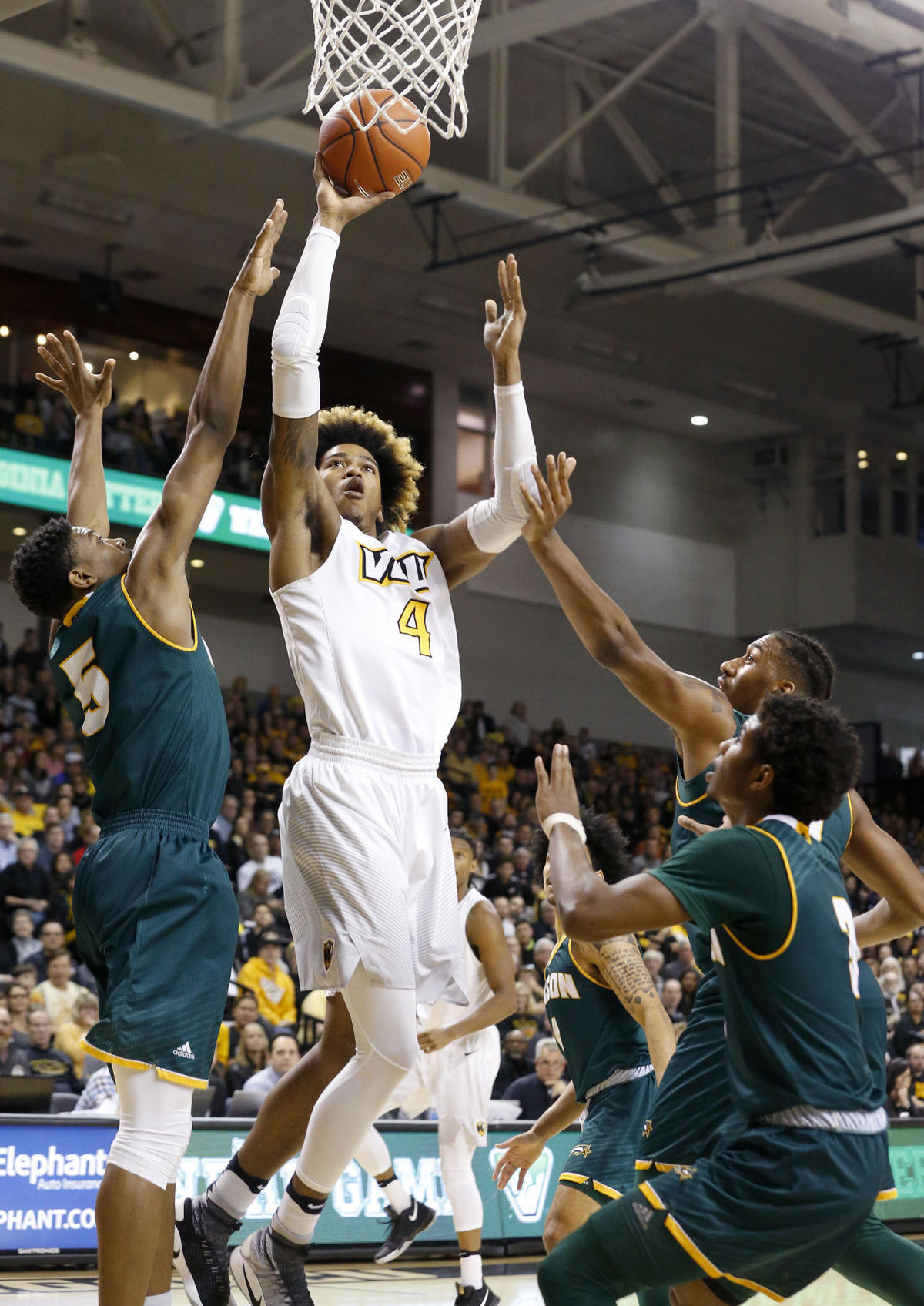 Six days off for VCU seemed to present a problem for a large portion of the Friday night bout with George Mason. After getting off to a 12-2 lead, VCU went cold. The Rams went 1-for-9 shooting over the next eight minutes of the game. The poor shooting helped George Mason get back into the game.

George Mason was able to put together a run of their own, that almost mirrored VCU’s early in the game. The Patriots scored 16 of the next 18 points to take an 18-14 lead midway through the first half. It was all back and forth from there.

At halftime, the two teams were knotted up at 32, but George Mason was dominating the stat sheet. The Patriots out-rebounded VCU 19-11 in the first half and bottled up the Rams’ big men. Coach Will Wade when asked about the struggles in the first half, “They had all sorts of junk defenses for us tonight. Some stuff we hadn’t seen from them in the regular season. It took us a little time to adjust.”

The second half started the same way the first half ended. Both teams kept going back and forth. The lead in the first 13 minutes of the second half never got over three. That’s when the switch was turned on for JeQuan Lewis and the VCU Rams.

Coach Will Wade had some high praise for the Senior Guard. “JeQuan really stepped up down the stretch. He was 1 of 7 until the last 10 minutes or so. He closed strong.”

VCU was able to get a spark for the offense. Freshman Guard, De’Riante Jenkins returned for a full game back since breaking his foot against George Mason on December 30th. Jenkins was able to get hot from three-point land going a perfect 3 for 3. He finished the game as VCU’s leading scorer with 15 points. When asked how his foot felt, Jenkins said “It’s fine. I’m glad to be back out there with my guys and having fun.

The Rams move on to the Semifinals of the A-10 Tournament to face the winner of George Washington/Richmond. VCU beat both teams twice in the regular season. When asked about who VCU matches up with better between the two teams, Coach Wade said “George Washington is smash mouth and has [Tyler] Cavanaugh. Richmond has the player of the year in the league. They spread you and play really good defensively. Both of them present different challenges.”

Top-seeded Dayton fell earlier in the day to Davidson, so VCU looks to have an easier path to being crowned A-10 Champions.