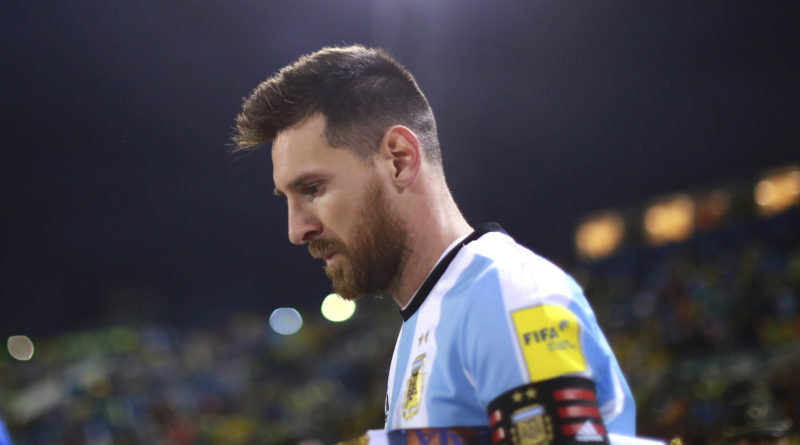 Argentina and FC Barcelona superstar Lionel Messi’s career will not be complete without a World Cup title next to his name.

Xavi Hernandez claimed 133 caps for Spain, netting on 12 occasions in an international career which spanned from 2000 until 2014; Xavi left FC Barcelona in 2015 to join Qatari titans Al-Sadd SC in a three-year deal.

When the legendary midfield maestro triumphantly competed in his final-ever game for the Catalonia giants in the UEFA Champions League Final 2015 against Serie A Champions Juventus inside the Olympiastadion in Berlin, Germany it was a defining moment which summarized the end of an era for blaugrana aficionados and heartbreak for the bianconeri.

However, when the Spaniard was questioned with regards to the greatest ever player in soccer history, Xavi Hernandez spoke very fondly of former teammate, Lionel Messi.

“He (Messi) is the best player in history – he does not need to win the World Cup to be the best. His centre of gravity is incredibly low. He is the perfect prototype of a footballer. He is a force of nature – spectacular” commented Xavi Hernandez on Lionel Messi being the greatest player to ever play the beautiful game.

Throughout Messi’s native Argentina, Diego Armando Maradona has perennially had a profound affinity identifying and resonating with Argentine citizens universally and lovingly vice versa in reciprocation to the legendary one-time FIFA World Cup winner single-handedly bringing the South American nation glory in a time when the nation was at geopolitical and social unrest during The Falklands War in the 1980s with England.

Maradona’s God-like omnipotent larger-than-life popularity, instant recognition and idolization in his native homeland of Argentina eclipses that of The Pope and Che Guevara, with Argentine mainstream media intensely scrutinizing every calculated move made by the accomplished soccer icon ala David Beckham with the volume amplified notches further; Maradona was officially voted the joint greatest soccer player in history alongside the greatest goalscorer in history and three-time FIFA World Cup winner – Pelé (Pelé scored over 1,000 goals in his iconic career).

FC Barcelona superstar, Lionel Messi – the current captain of Argentina – was personally anointed as the heir to Maradona’s mighty throne by none other than the beloved and iconic Maradona himself; the 30-year-old Rosario-born global superstar has continously – and humbly – downplayed the bestowed honor of the Maradona comparisons.

Argentineans have historically seen mere pretenders to the mighty Maradona throne in: Sergio Aguero, Marcelo Gallardo, Diego Latorre, Carlos Marinelli, Ariel Ortega, Juan Román Riquelme, Andrés D’Alessandro, Mauro Zarate, Pablo Aimar, Carlos Tévez, Javier Saviola and Ezequeil Lavezzi. All of whom have relatively paled in contrast in living up to the huge bill of Maradona’s crowning replacement over the course of the past three decades in Argentinean soccer.

Messi – the son of a part-time cleaner (mother) and steel worker (father) – grew up with growth hormone issues during his formative years with medical professionals suggesting that he would not ever be able to compete professionally as a soccer player; Messi stands at 5’7, and was often called La Ardilla (‘The Squirrel’) growing up due to his diminutive size.

Brazil soccer immortal Pelé has often proudly defended his golden era and reputation as the God of soccer, whilst questioning the standing legacy, credentials and legitimacy of Messi’s own greatest of all-time status given the fact that the FC Barcelona superstar has fallen short in three prior attempts to become a FIFA World Cup winner (FIFA World Cup Germany 2006, FIFA World Cup South Africa 2010, FIFA World Cup Brazil 2014).

The Messi-inspired Argentina reached the final of the FIFA World Cup Brazil 2014 before losing to Germany. High level sports science, detailed dietary plans, intense physical fitness, tactical coaching and increased physicality in the current era of the game differentiates to that of Pele’s era, where the tempo of the game and defenders pace – or lack thereof – was not comparable to that of a forward as it is in the current game. In defense of the Brazil icon, eras and records cannot be remotely compared when discussing the all-time greatest soccer player.

Messi miraculously and authentically replicated Maradona’s inimitable La Mano de Dios (‘The Hand of God’) and infamous goal of the century for FC Barcelona in La Liga Primera in Spain in 2007-2008; Maradona netted both trademark goals against England during FIFA World Cup Mexico 1986.

“I’ve seen the player who will inherit my place in Argentinian football and his name is Messi.” commented Diego Armando Maradona.

On Diego Armando Maradona’s primetime television talk show La Noches del 10 in Argentina, the former FC Barcelona and Boca Juniors hero once candidly spoke of his unceremonious fall from grace courtesy of substance abuse, which saw the repentful and humble Argentine tearfully claim that he could have been even greater as both a man and professional athlete; Deigo Armando Maradona was the Head Coach for Argentina at the FIFA World Cup South Africa 2010.

The accepting audience shown deep empathy and emotion likewise for their all-time national treasure and idol. Will Diego Armando Maradona’s legacy ever be surpassed in Argentina by Lionel Messi? The question will be raised even further this summer at the FIFA World Cup Russia 2018.

Maradona seemingly touched the hearts and souls of Argentines forever to a point where the Argentinean national treasure will be forgiven even when he has done wrong.

Moreover, with Lionel Messi still uber-productively active and currently in his prime for both FC Barcelona and Argentina, the debate of the greatest soccer player in history as well as the greatest Argentine soccer superstar remains an intriguiging reference and talking point amongst viewers of the beautiful game around the world.

With the ever-potent Messi, die-hard fans are invariably watching history unfold before their very own eyes on a weekly basis and redemption and rectification could hold true for the Messi inspired Argentina at the FIFA World Cup 2018 this summer. Don’t cry for me Argentina. 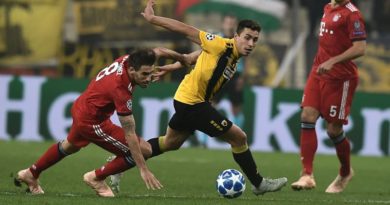 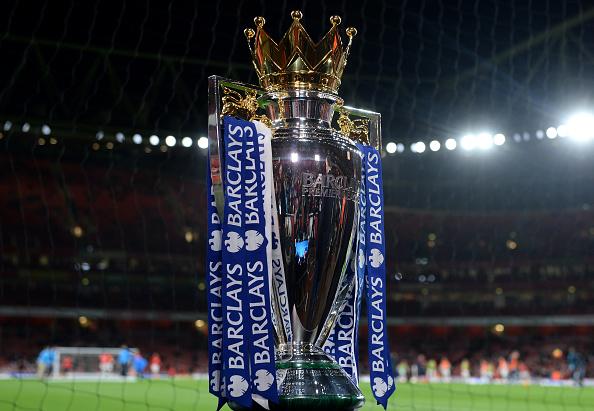 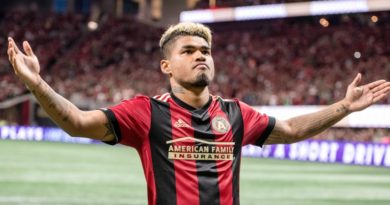