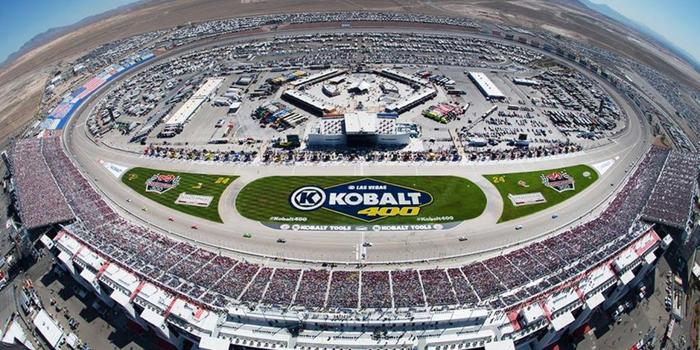 NASCAR and their business affiliates seem to be working on a completely new racing schedule in 2018 for the Monster Energy NASCAR Cup Series.

According to sources, NASCAR is looking to finalize a change to the 2018 schedule sometime in the near future. These changes would add new tracks to the 10 race playoff that begins in September each season.

Of the changes mentioned, the most notable is the second race that will be held at Las Vegas Motor Speedway. Earlier this season, NASCAR announced they would be adding a second race at Las Vegas starting in 2018. The first race held at the famed track is normally the third contest of the year. Sin City will start the post season off with a bang as they will be the host of the first contest of the playoffs.

As a result of Las Vegas being the first race of the playoffs, Chicagoland will be moved to the regular season. Over the past few seasons, Chicagoland has been the track where the postseason began.

Another track that will be on the main stage in the 2018 playoffs is Richmond International Raceway. The .75 mile track has been the last race before the postseason started for years. Now, Richmond will be with the “big boys” in determining who comes away with a championship. While no date has been announced on which race in the playoffs RIR would obtain, this move adds a second short track into the mix for the postseason

Taking Richmonds spot as the cut off race before the postseason begins is Indianapolis Motor Speedway. The Indy 400 has been held in July for over a decade. Now with the switch up, the historic track and contest will be held the week after Labor Day. The pressure will be at an all time high in the last race of the postseason for these drivers as they look to make the playoffs, but also want win at such a prestigious track.