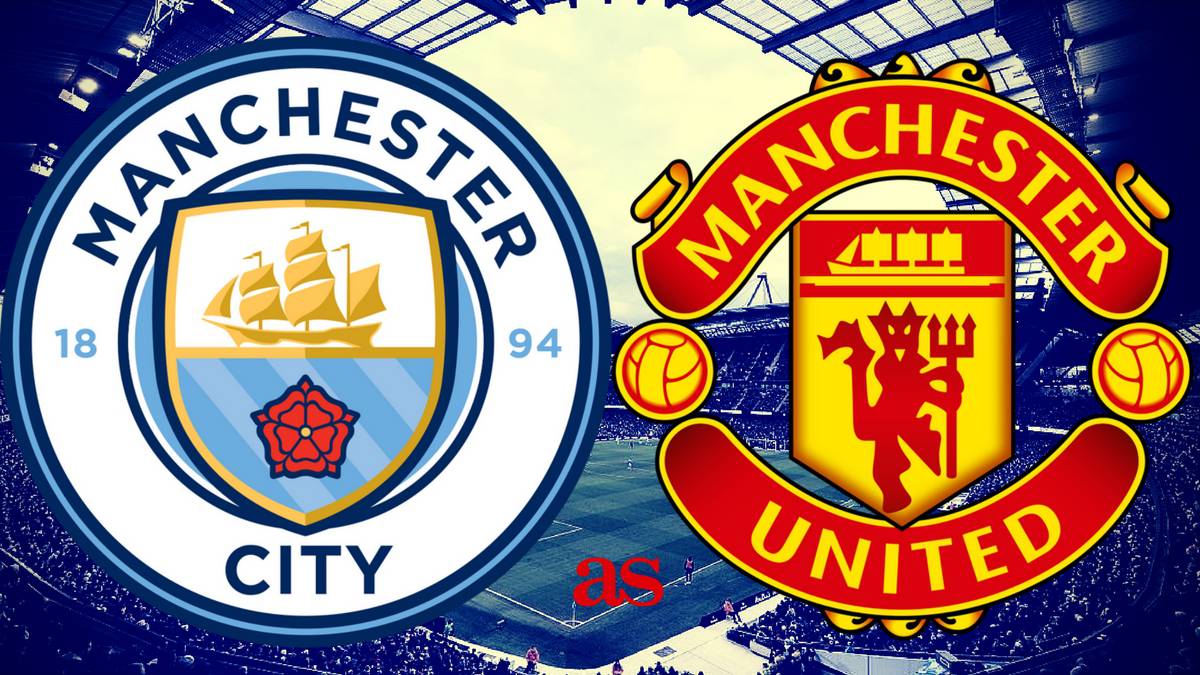 The stakes will be high when The Manchester Derby takes place tomorrow. Only one point separates the two clubs from a place in the precious top four spot that qualifies a club for a UEFA Championship League spot. 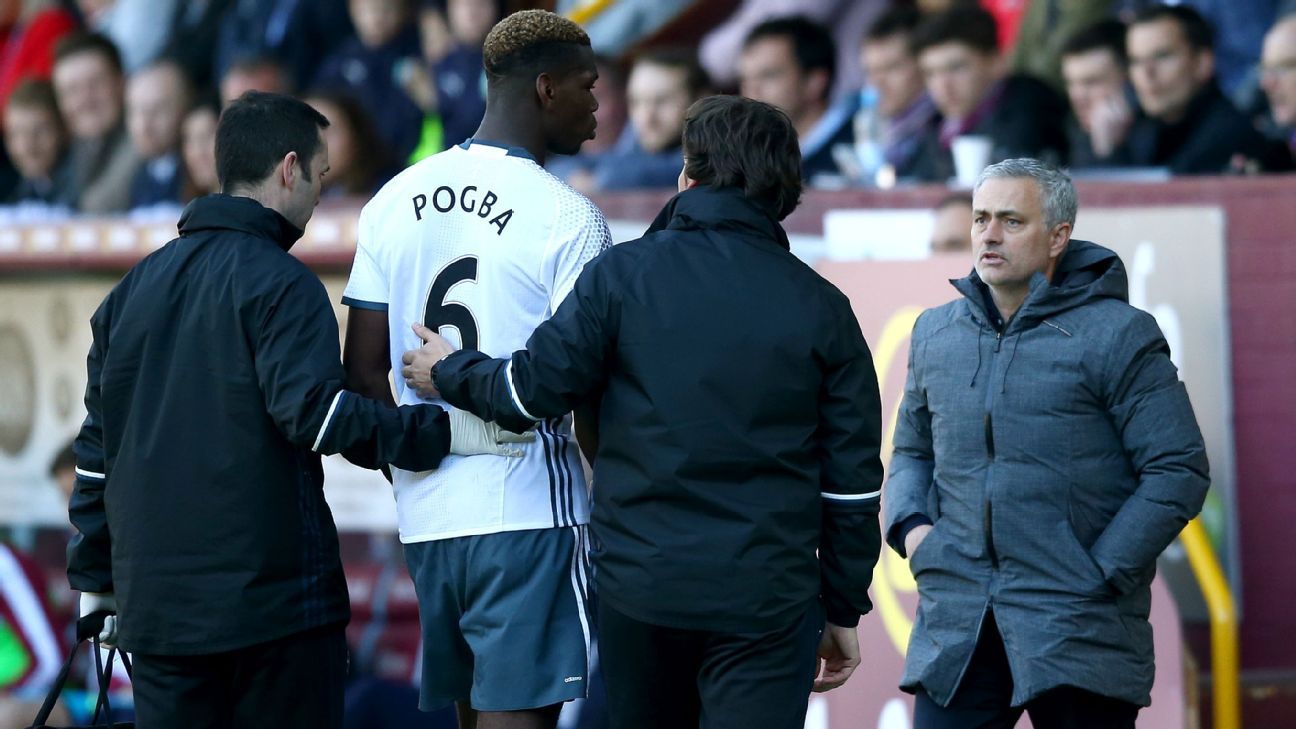 Manchester United will head into the Manchester Derby with several injuries. Paul Pogba will miss the derby after sustaining a muscular injury in Sunday’s win at Burnley. Chris Smalling is out with a knee injury and Phil Jones has a foot injury.
Juan Mata still has groin issues, Zlatan Ibrahimovic and Marcos Rojo both have knee issues and both have longer-term problems. However, there is some good news Full-back Antonio Valencia will return after missing the last two matches.

Manchester City playmaker David Silva is doubtful after he suffered a hamstring injury in the FA Cup semi-final loss to Arsenal. If Silva does miss the derby it will be a massive blow for the club and will have an impact on the outcome of the game.

Gabriel Jesus could return after he missed more than two months out with a broken bone in his foot. Defenders John Stones and Bacary Sagna are hoping to overcome muscle injuries. Ilkay Gundogan still has a knee injury and he will be unavailable for this game. 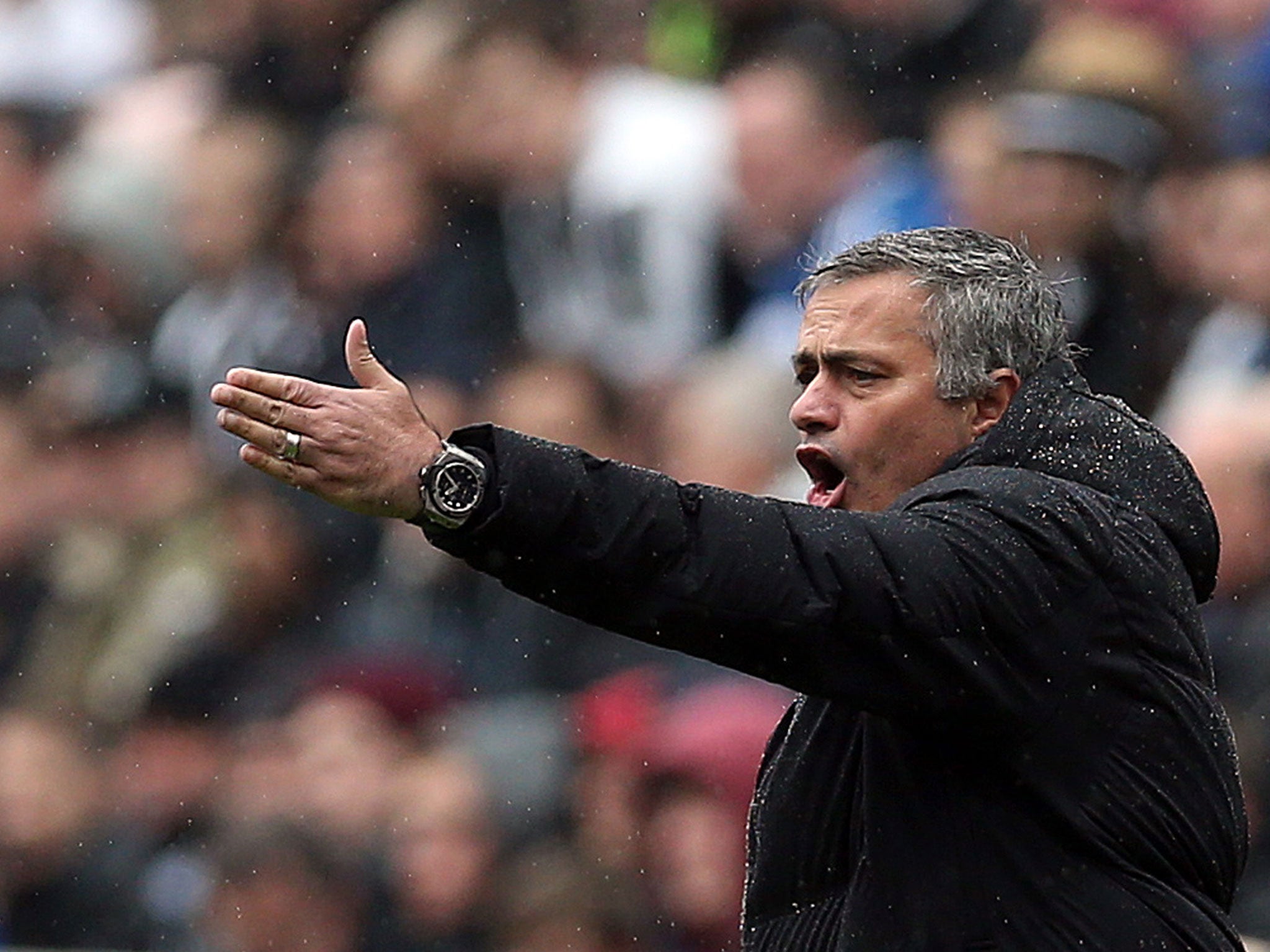 Mourinho has failed to win any of his last four Premier League games against City with two draws and two losses. The United manager has traditionally struggled against Guardiola he has only won four of his 18 meetings. Wayne Rooney has scored 11 goals in Manchester derbies (all competition. That is more than any other player in the history of this matchup.

However, he hasn’t scored in any of his last five matchups. It will be interesting to see if he can get any playing time but I don’t believe he will though.Sergio Aguero has an eye for scoring he has eight goals in 10 competitive appearances for City against United. That being said but has failed to score in his last two games against them. 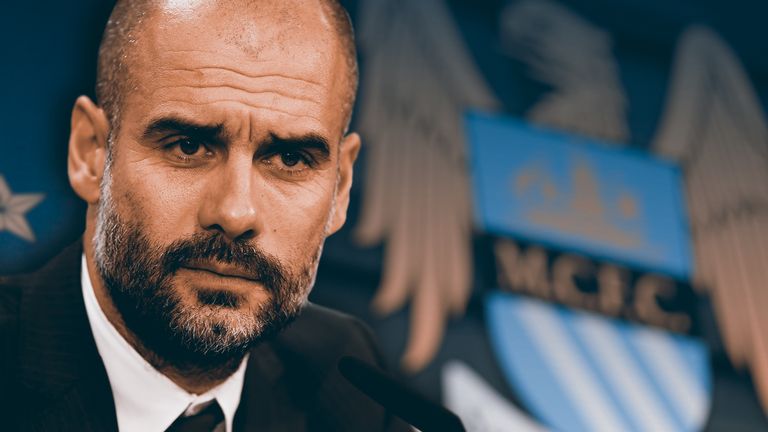 Manchester United are unbeaten in 23 league matches. If they managed to win this game. They will equal their longest-ever unbeaten run in the Premier League, within a single season 24 games in 2010-11 during Sir Alex Ferguson time as a manager. This is the first time in a long that Pep Guardiola in his career as a manager that he will not any trophies.

It will be an interesting match and both teams will be very desperate to get the win. This will be a very tight game it will be 2-1 for Manchester United. However, a draw could very well happen but it will be a devastating result for both teams.