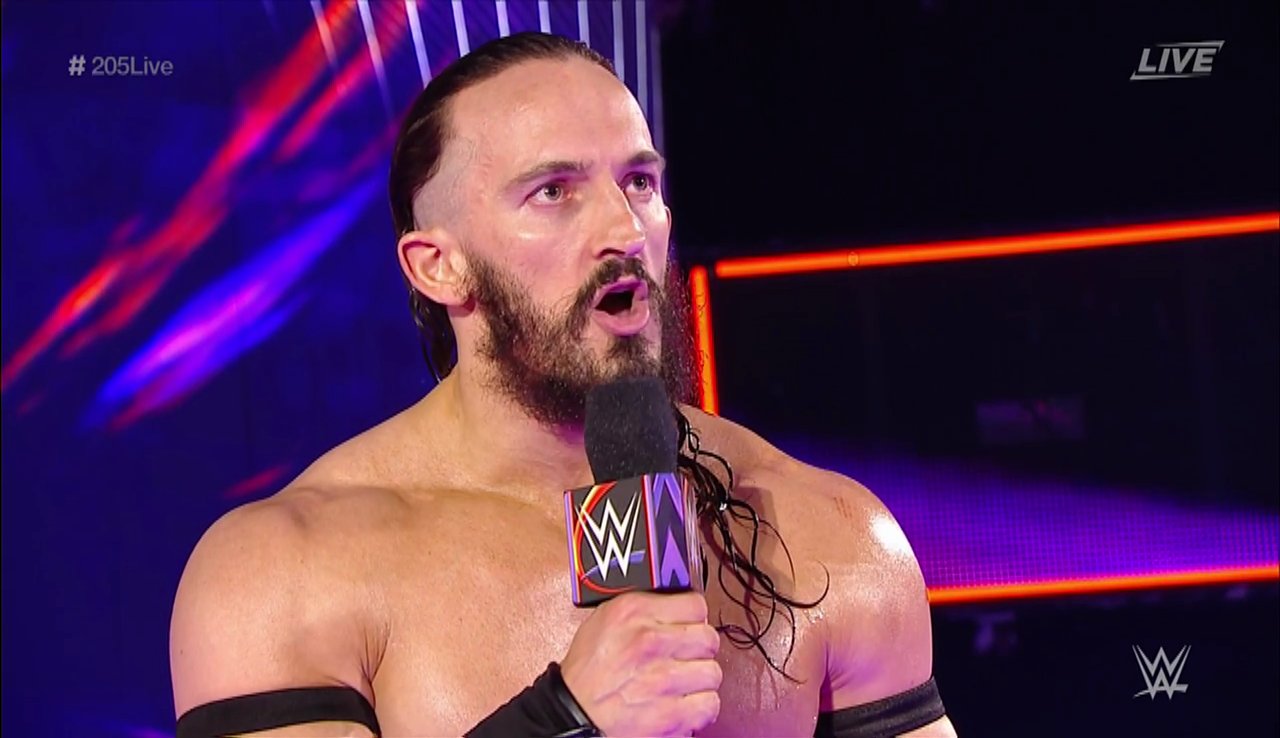 205 Live last night it was an entertaining episode, This show had a feature contest between Noam Dar against Cedric Alexander with Alicia Fox being the main focus I will provide you with a brief recap of the show. For weeks, Dar was flirting with Alicia Fox and in the process, she has cost Alexander multiple matches. Alexander was a man on a mission and he wanted to get revenge on Dar. Due to the fact that Dar has been obsessed with Fox.The Scottish Supernova managed to turn the tables with a strategic attack Alexander’s arm.

Dar had Alexander’s arm on the steel steps as he was about to deliver a running dropkick Fox stepped in the middle. Alexander seemed to have this match as he prepared to execute a Moonsault. Alicia pulled The Scottish Supernova out of the way Dar seized the opportunity and secured the victory via a Shining Wizard Kick. Later in the evening, Alexander decided to break up with Alicia Fox. The Brian Kendrick against Sean Maluta

Sean Maluta put a valiant effort but he didn’t have an answer against The Brian Kendrick. Kendrick locked in the Captain’s Hook submission for the win it will be interesting what the company will do with Maluta. Jack Gallagher and Arya Daivari feud went to another level last night. The Extraordinary Gentleman presented his Davari with a contract for an “I Forfeit” Match. The stipulation is simple if Gallagher wins, Daivari will accept he lost the rivalry. Daivari signed the contract and then he snapped and threw The Extraordinary Gentleman’s umbrella. In unlikely response, Gallagher flipped the table and both wrestlers had a fight and the referees had to separate them from each other. 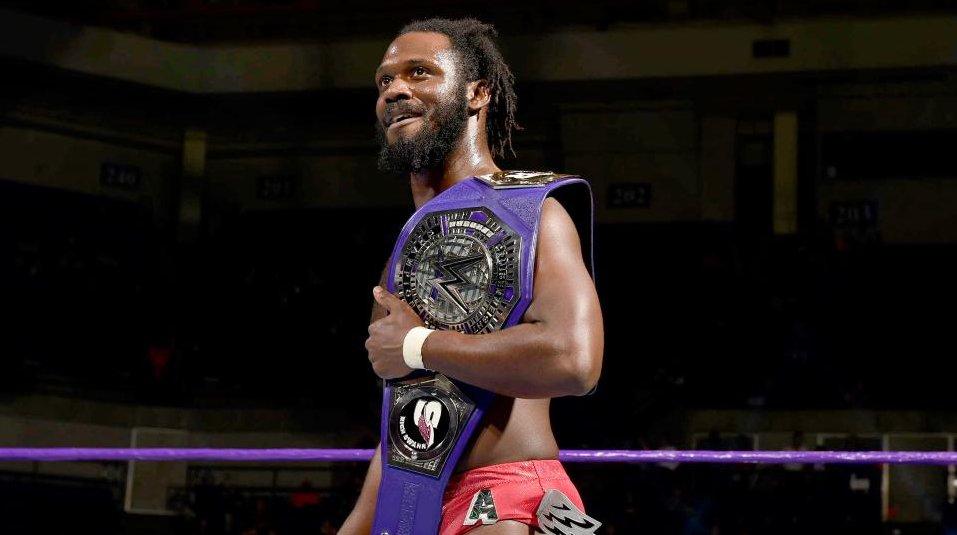 Rich Swann was returned from action after he was brutally assaulted from Neville. Swann had his hands full with the premier athlete Tony Nese. Nese is no joke and one of the Cruiserweights on the roster, and he gave Swann a good test. The Cruiserweight champion picked up a win via a spinning kick. Following the contest, Neville came out and he challenged Swann for the title and the Cruiserweight Champion. Swann accepted a match at the Royal Rumble pay-per-view.