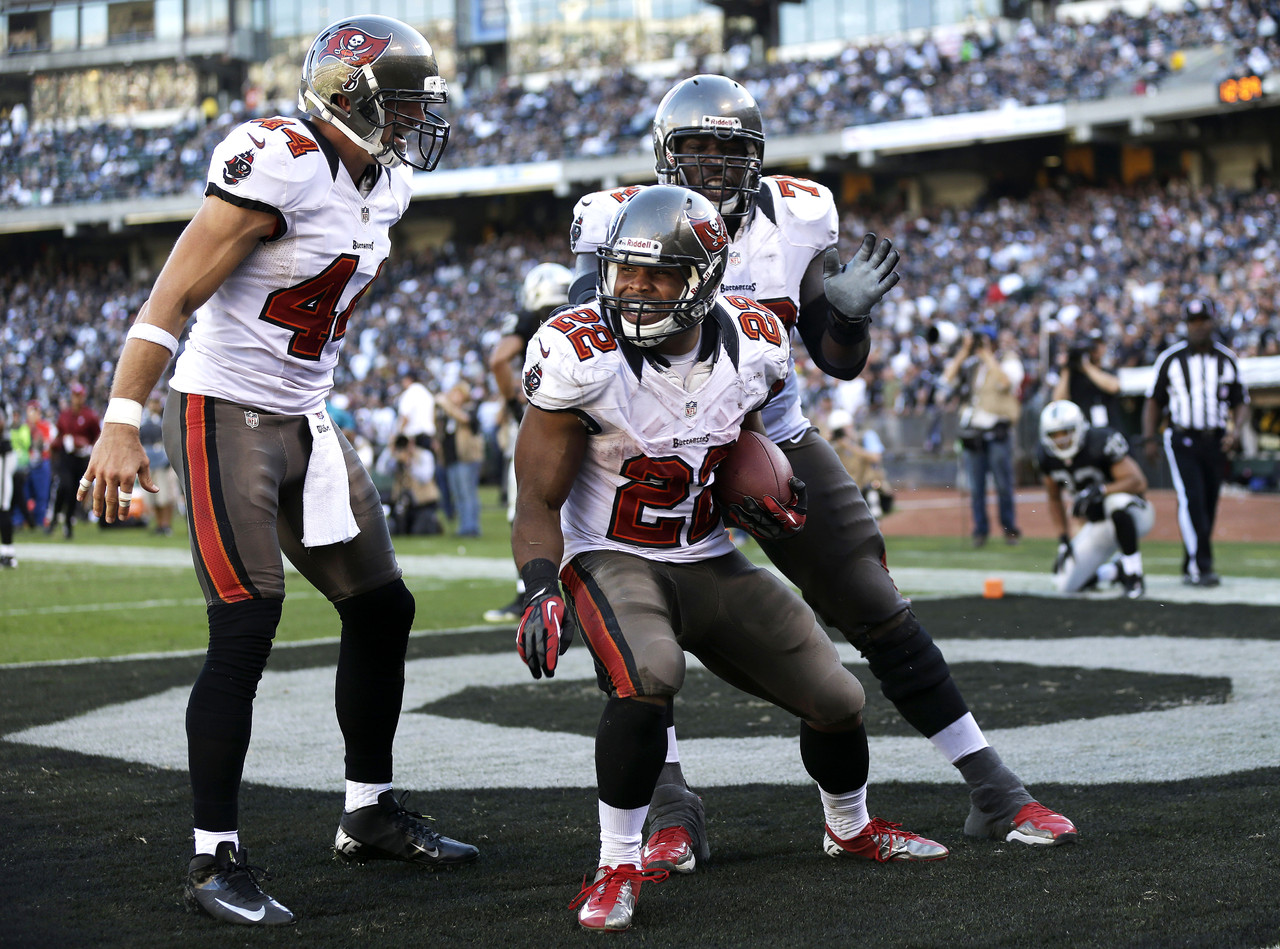 In a cross-conference matchup, the Oakland Raiders take on the Tampa Bay Buccaneers on October 30. Both teams are in a battle to win their division and prove themselves as serious contenders.

Oakland is coming off an exceptional 33-16 win over the Jacksonville Jaguars, remaining undefeated on the road. Despite statistically ranking dead last in the league defensively, the Raiders are 5-2 and tied for first place in the AFC West. Led by Pro Bowl quarterback Derek Carr, Oakland’s offense is clicking on all cylinders. Injuries haven’t put a chink in the Raiders armor, as they enter Week 8 with several key players on the injury report.

One key player that returned to practice this week is safety Brynden Trawick, who missed last week’s game to shoulder injury. Trawick is the NFL’s leader in total tackles (10). Trawick’s play will be key against a Bucs kickoff return team that has accumulated just 95 yards, a league low.

The difference comes in the inefficiency of Winston, who is has thrown nearly as many interceptions as touchdowns. Winston is averaging a league-worst 20 incompletions at home, while throwing 9 interceptions (3rd ), completing 59.9 percent of passes (27th ) and 6.0 yards per passing play (26th ).

Keys to the Game:

The running game will be a key determiner for victory, with both teams touting exceptional running back cores. Oakland’s struggling linebacker group will have to deal with the emergence of running back Jacquizz Rodgers. Rodgers has rushed for 324 yards on 69 carries in the absence of injured Pro Bowl running back Doug Martin. Rodgers is just 38 yards of his career season high of 362 yards in 2012 with the Atlanta Falcons. With Martin likely to sit out due to a hamstring injury, Rodgers will look to exploit a Raiders D that has allowed 898 yards on the ground (28th ).

A key factor for the Bucs will be exploiting Oakland’s last-ranked passing defense, allowing 2115 yards thus far. Bucs star receiver Evans will be matched up against Raiders cornerback Sean Smith. Smith has struggled against speedy receivers like Brandin Cooks and Julio Jones, but shined against physical receiver Allen Robinson last week. Evans is a big receiver that demands attention, and Smith will have a job on his hands guarding the third-most targeted receiver in the league. Both teams have plenty on the line this week, but Oakland’s momentum and improved play on both sides of the ball will lead to victory.