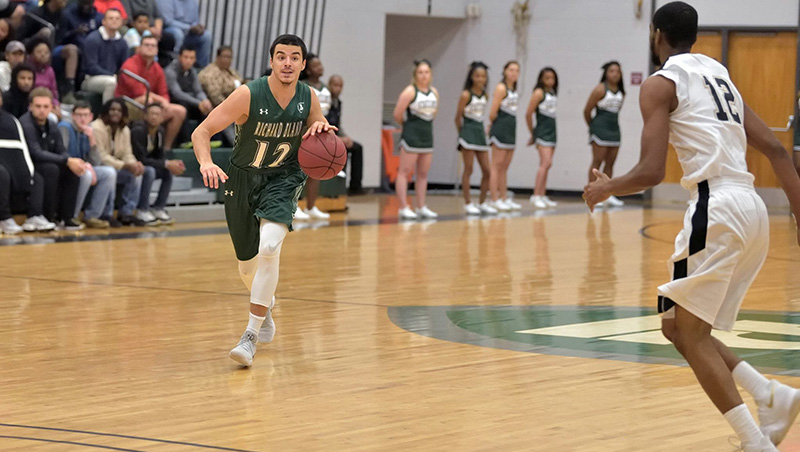 Richard Bland trailed Monroe at halftime, 41-35, as Smith scored 14 first-half points. Unfortunately, the Mustangs outscored the Statesmen 42-38 during the second half for the neutral-site win. Jones scored all nine of his points during the final 20 minutes.

Following the Region 10 opener on the road at Vance-Granville, Richard Bland will return home to welcome Region 10 opponent Pitt (N.C.) Community College on Wednesday, Nov. 29, at 7 p.m. in Statesman Hall.