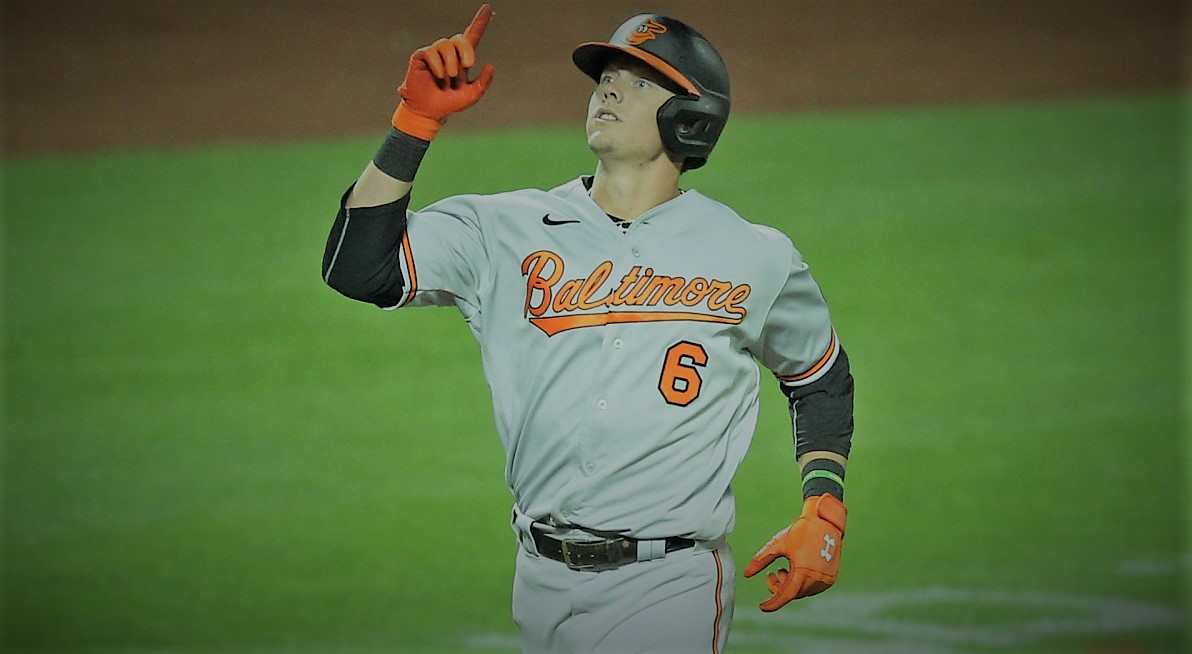 Right-hander Chris Ellis for the Baltimore Orioles took the mound Monday night to duel with his counterpart, Robbie Ray. Ellis pitched well despite only going 4.2 innings, Ellis gave up one run on two hits and walked one batter. Ray outdueled Ellis in this pitchers duel, Ray went seven innings while giving up two runs and striking out 10 Oriole batters.

Ryan Mountcastle would hit his 25th homerun of the season in the top of the 1st inning to give the O’s an early 1-0 lead. Vlad Guerrero Jr. would tie the game up in the 4th inning with his 37th big fly of the season. Mountcastle would help the Orioles regain the lead with an infield single in the 6th inning, knocking in Kelvin Gutierrez to give them a 2-1 lead. Toronto would take the lead back and take it back for good in the bottom of the 6th inning. Bo Bichette hit an RBI single to tie the game at two and Teoscar Hernandez hit a two-run double to give the Blue Jays a 4-2 lead. The Jays would add on to their lead with a three-run homerun off the bat of Vlad Guerrero Jr. for his 2nd of the game and a 7-2 Blue Jays lead. Pedro Severino added an RBI single in the top of the 9th inning for the Orioles to make the game 7-3 and that would be the final score as the Jays won to take the series opener.

Both the Orioles and Blue Jays starting pitching was good and respectively gave the teams an opportunity to win the game. The bullpens, however, ended up being the difference; Baltimore’s bullpen gave up six runs in 3.1 innings, while Toronto’s bullpen gave up one run in two innings of work.

Dillon Tate takes the loss for the Orioles and his record drops to 0-4.

Robbie Ray gets the win for the Blue Jays and improves his record to 10-5 on the year.

Game two of this series on Tuesday night is Keegan Akin vs Hyun Jin Ryu.