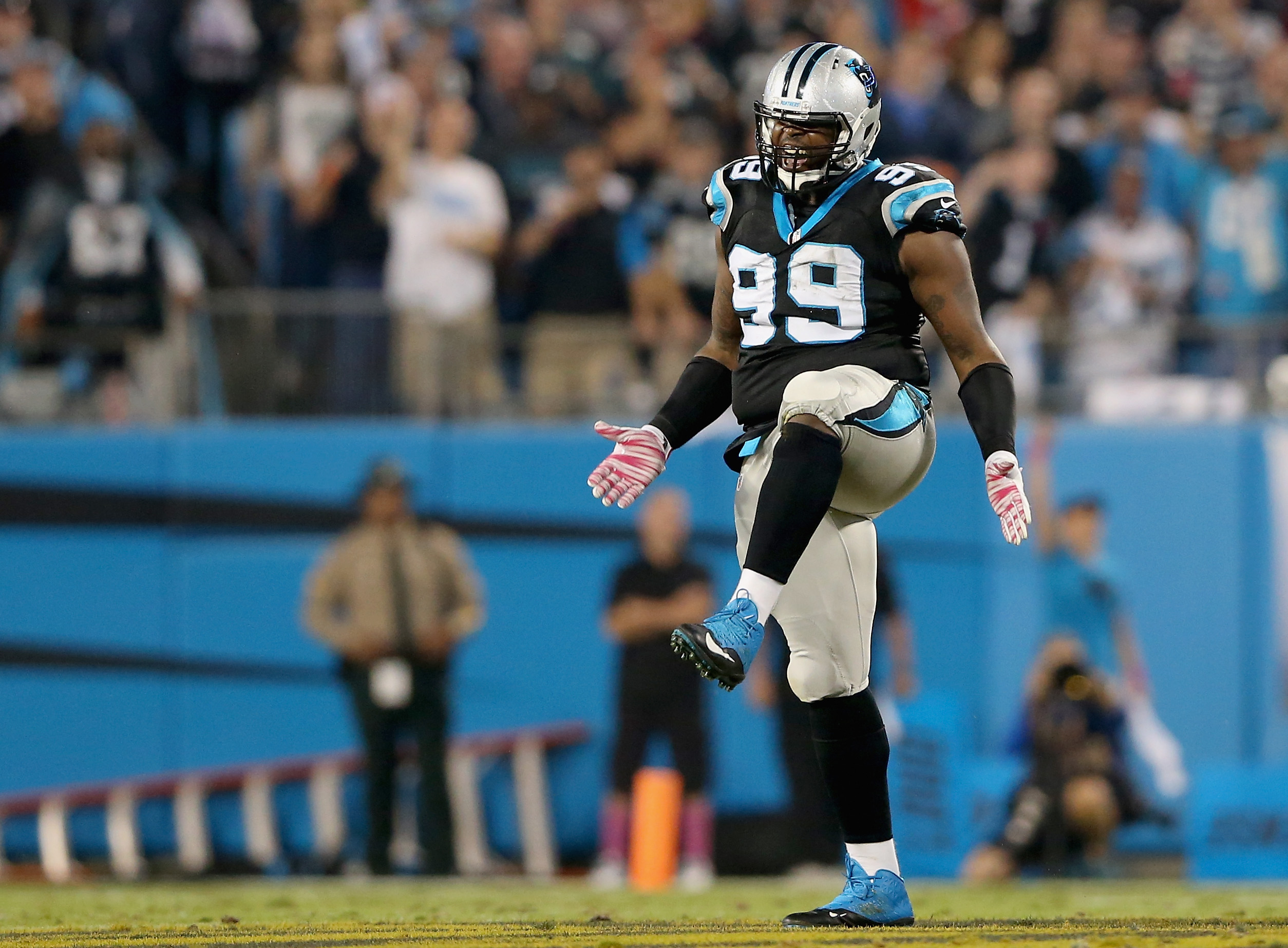 Carolina Panthers defensive tackle has been placed on injured reserve.  The team announced that Short will have season-ending shoulder surgery.  Head coach Matt Rhule spoke with media today where he disclosed that Short suffered the injury in the third quarter of the Panthers win against the Atlanta Falcons on Sunday.

Short’s season ends prematurely for the second year in a row.  Last season, Short only played two games after a shoulder injury – Rhule clarified that this is not the same shoulder.  Short had six tackles in three games as he retuned in Week 4 after missing the two previous games with a foot injury.