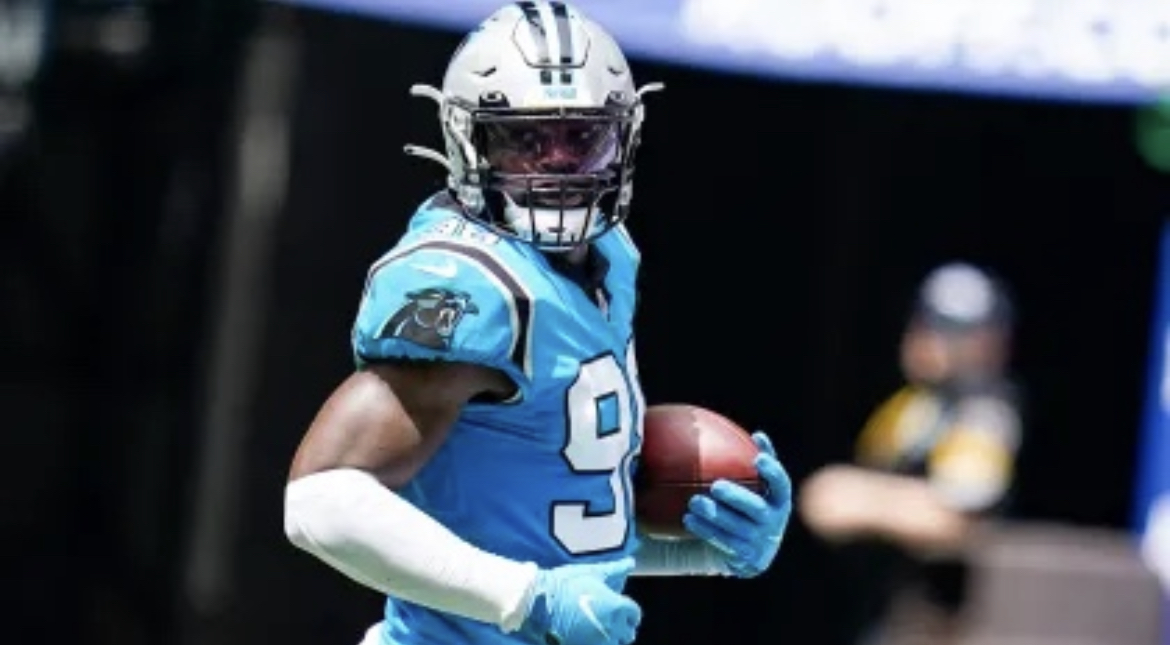 As they gear up for their Week 11 matchup, the Carolina Panthers and the Washington Football Team have released their first injury reports for the week.

For Carolina, defensive end Marquis Haynes did not participate due to a foot injury and linebacker Frankie Luvu was limited with a shoulder injury. Cornerbacks Rashaan Melvin and Stantley Thomas-Oliver were both full participants.