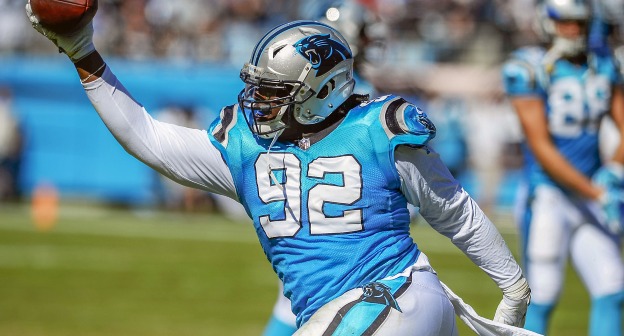 The Carolina Panthers have declined the fifth-year option for defensive tackle Vernon Butler, the team announced on Thursday. Butler is going into the fourth year of his rookie contract. Butler was selected 30th overall in the 2016 draft.

In his first three seasons, Butler has tallied 45 tackles and 2.0 sacks.