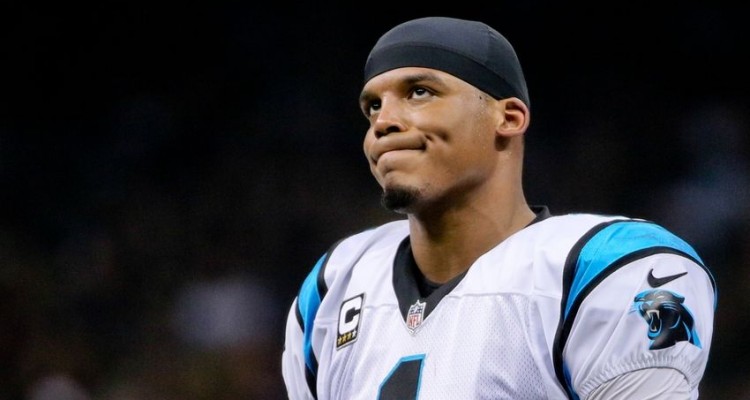 Cam Newton rushed for 71 yards and had one touchdown. However, he threw three interceptions and was sacked twice in the loss to the Eagles.

CHARLOTTE —  The Panthers loss more than just a game to Philadelphia. Luke Kuechly, middle linebacker, left during the first-half and underwent the concussion protocol. He suffered from concussions before. Because of them, he missed several games over the last two seasons. He fell to the ground after being hit in the shoulder last night. His status is still unknown.

“The only thing I can tell you he is in the protocol,” head coach Ron Rivera said. “I don’t know anything other than that.” Rivera’s press conference will be today around 1 p.m and will provide an update on Kuechly.

In addition to injuries, Cam Newton regressed against Philadelphia. He finished the night completing 28 of his 52 pass attempts for 239 yards. However, he threw three interceptions and was sacked twice and couldn’t find his targets late in the fourth quarter.

“My evaluation is we didn’t have ingredients to win,” Newton said. “Turning the ball over as many times as we did. Giving them lay-ups for scores. In order to win a game like that, you have to protect the football better.”

Newton admitted he was referencing himself with that quote. In addition, he said that the offense must put their defense in better situations and not give their opponents good field position.

“We had our opportunities to win and we didn’t,” Newton said.

Some question the play calling by the Panthers. At one point, they were near the Eagles 41-yard line and Newton threw the ball deep three times. Many wondered why would they gamble so much considering it was plenty of time to attempt to get a first-down with roughly three minutes left in the game.

“Yeah they didn’t have a safety,” Newton explained. “We just got to communicate better offensively and be on the same page. And when we do that I think the outcome is better.”

Though Carolina loss to the Eagles, their rookie running back, Christian McCaffrey got his second career touchdown. The Panthers will have plenty of time to reflect on what happened last night and focus on the Bears for their next away game on October 22nd.