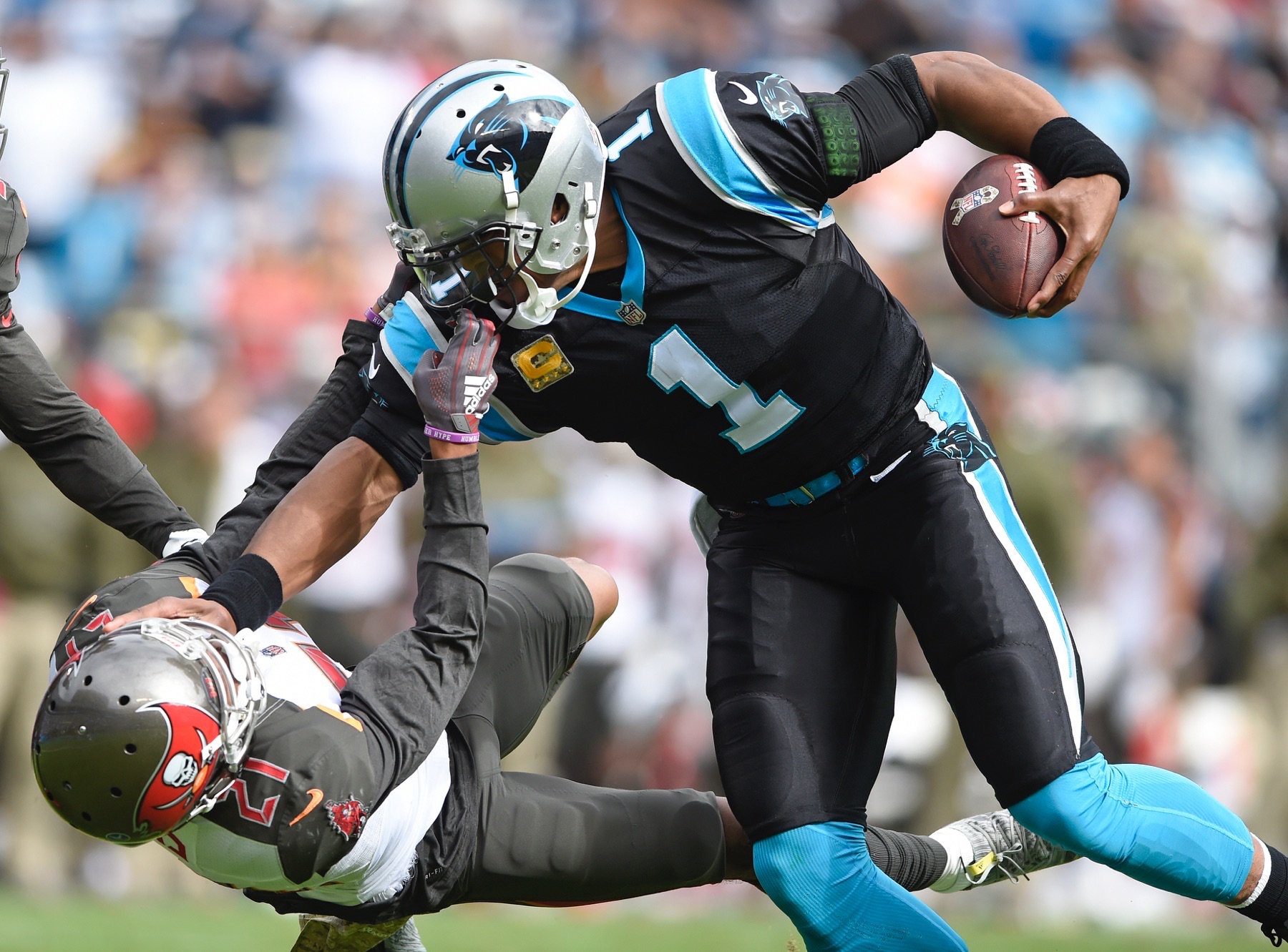 The narrative has remained that the Panthers “control their own destiny” however if they are to have even a remote chance of making the playoffs, they have to beat the Cleveland Browns.

In recent seasons the Browns have pretty much been looked at as a “gimme game”, an active rest, a respite if you will.  However, things are different this season.  After starting the season 6-2, the Panthers limp into First Energy Stadium at 6-6; hoping to snap a four-game losing streak.  While their overall record does not reflect it, this Browns team is dangerous.

When speaking with media, Panthers head coach Ron Rivera reiterated that the Panthers will need to limit the Browns running game if they want to leave The Land with a win.

“They’re a very aggressive group up front.  They run the ball well.  They’re ninth in the league in total rushing so that’s something we’ve got to be very aware of.  And I think that the running back Nick Chubb has done a great job for them.”

The Panthers enter the game ranked sixth in the league in rushing yards allowed.  The Browns will have their hands full as well with dual-threat weapon Christian McCaffrey.  Browns safety Jabrill Peppers said earlier in the week that McCaffrey brings “everything” to the Panthers offense and he is correct in his assessment.  McCaffrey leads the team in both rushing and receiving.

While Panthers quarterback Cam Newtons struggled against the Tampa Bay Buccaneers and is nursing a sore shoulder, Browns defensive end Myles Garrett is not taking the assignment lightly.  Garrett notes that Newton is struggling to pass downfield, “but we still have to treat him like Super Cam.”  Newton’s counterpart, No.1 overall pick Baker Mayfield is still finding his stride since taking over as the starter when Tyrod Taylor was sidelined with an injury.  Another key to a Panther victory is getting Mayfield out of rhythm early and often.

A Panthers win, in addition to a number of other scenarios, would at least restore a mustard seed of hope for the playoffs and may quell the rumors of Rivera being in the hot seat.  Kickoff is scheduled for 1pm EST.