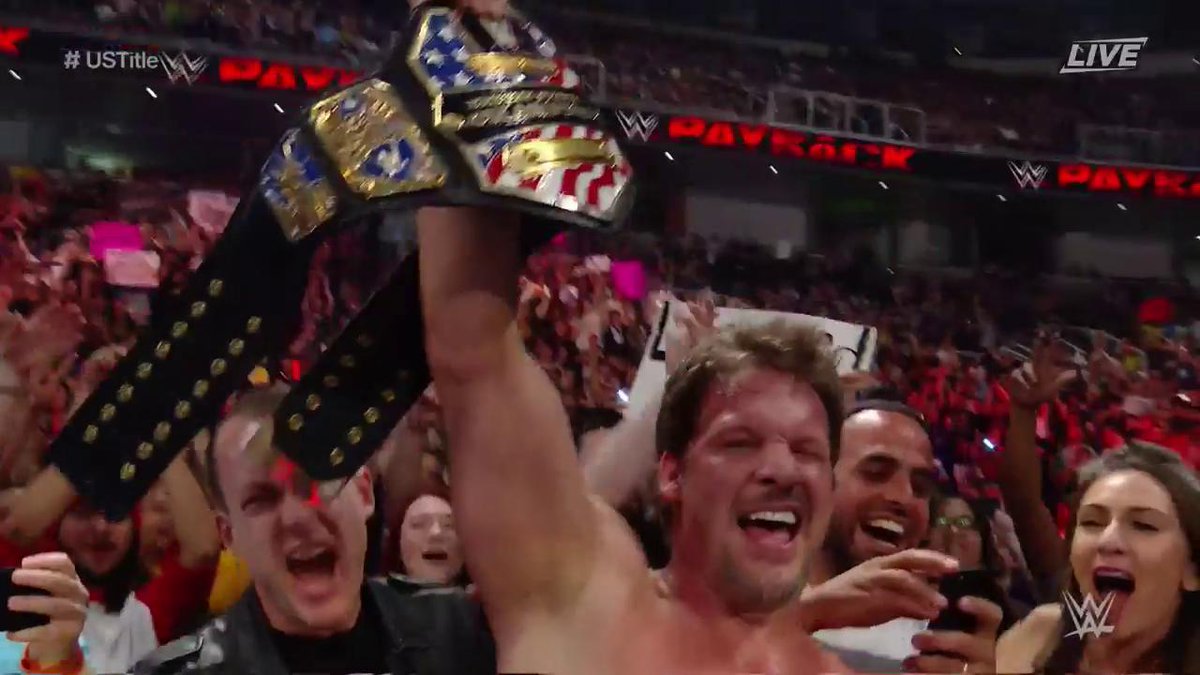 On Sunday night, WWE presented the Payback pay-per-view and here are my overall thoughts as well as the results.

Payback started off perfectly with the battle for the United States Championship. It was a fantastic match as expected because these wrestlers have developed incredible chemistry over time. Jericho countered the Pop-up Powerbomb into the Wall of Jericho but Owens but broke the hold when he got one finger on the ropes.

The turning point of the match was when Jericho put Owens arm between the steel steps and he smashed it. Due to the fact that Owens’ arm was damaged and as result, he couldn’t connect with another attempt at Pop-up Powerbomb. Jericho took advantage of Owens he locked in the Walls of Jericho. At this time Owens could not get to the ropes and as a result, Jericho became a two-time Untied States Champion.

Alexa Bliss was out there looking to make a statement in Bayley’s hometown of San Jose. It was another amazing match as Bliss took Bayley to the limit. It looked like Bayley was going to retain her Women Champion with her signature elbow as a tribute to Randy Savage.

It was only for a near fall Bliss saw an opportunity as she sent Bayley head first into the ring post.Then Bliss immediately hit a DDT on the injured Bayley and became the new RAW Women’s Champion. In the process, Bliss made history she became the first women in WWE history to win both RAW and SmackDown Live Women Championship. 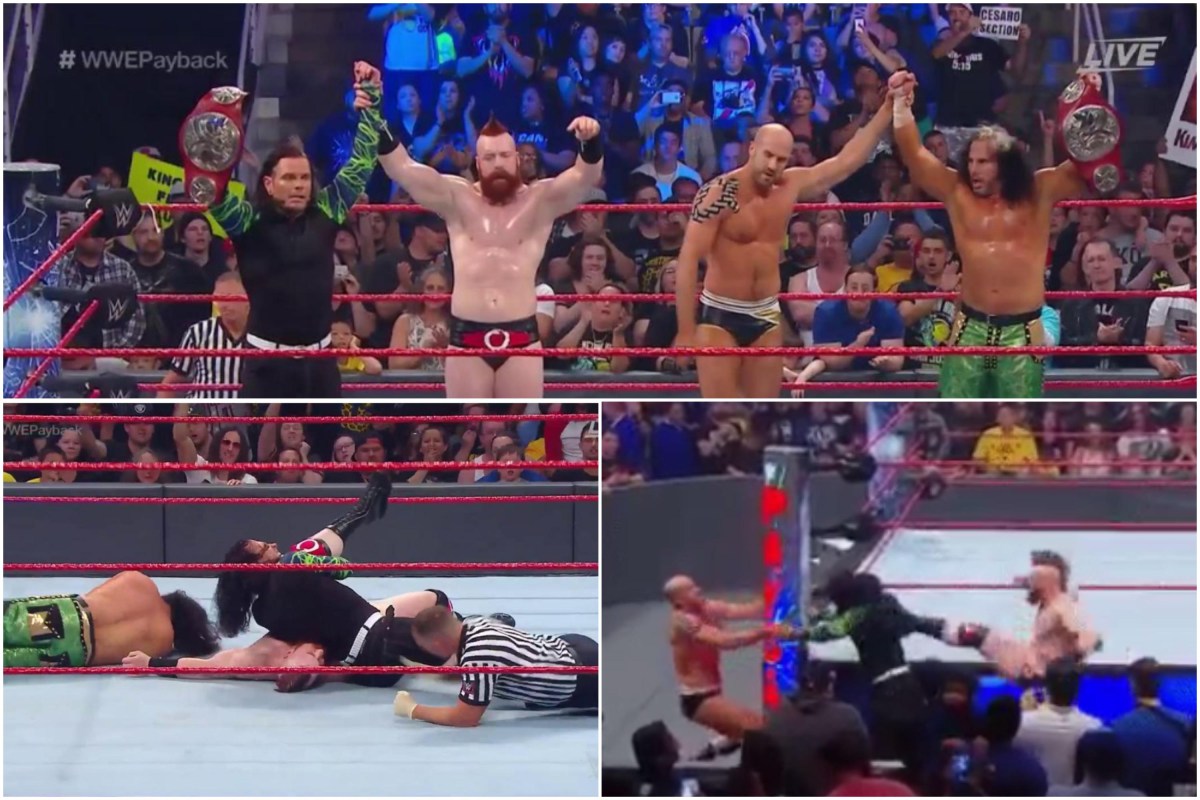 Both Sheamus and Cesaro put on a hell of a performance against the Hardy Boyz. Once again Cesaro shined he showed off his massive hops with a crazy leg drop. The Swiss Superman had numerous spots such as Corkscrew Forearm, Cesaro Swing/Sharpshooter combination on Matt Hardy. Sheamus connected with an insane White Noise off the top rope to Matt Hardy.

Late in the match, it was very chaotic and Sheamus did not see the blind tag from Jeff Hardy. Hardy hit Sheamus with a Swanton Bomb and The Hardy Boyz retained their gold. After the match, the true colors of Cesaro and Sheamus showed as they brutally assaulted the Hardy Boyz.

I thought that the overall the Payback pay-per-view received too much criticism it was an above average pay-per-view. It had several great matches the only match that was decent was the house of horrors match. However, I have to give the WWE credit for trying to do something different.

All the photos courtesy of the WWE and The Sun UK