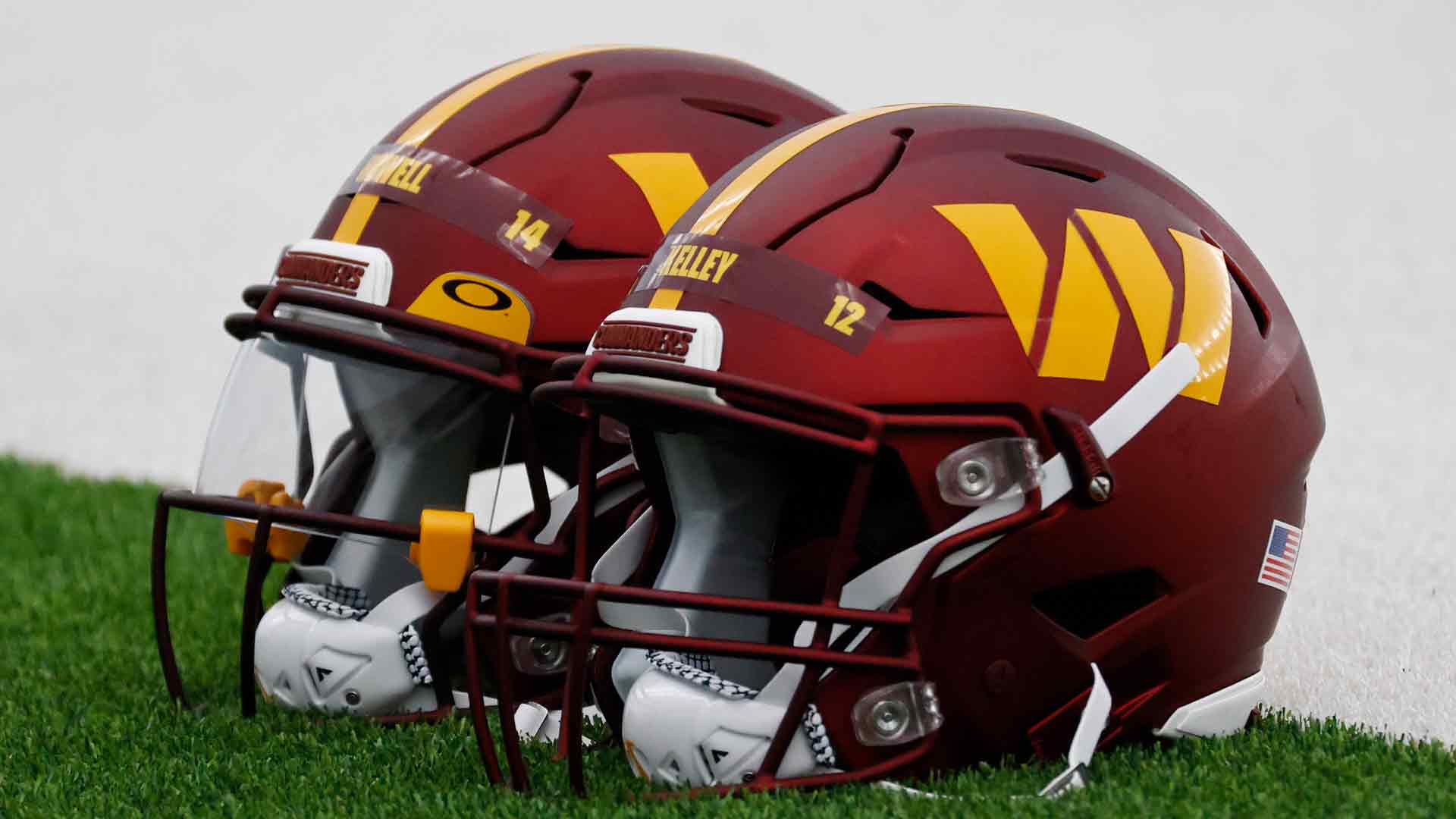 As I like to do every training camp, I try to predict who will make the opening day roster. I am usually in the 90-95% range so hopefully I am around that this time around. Players like Chase Young and Logan Thomas will most likely be on either IR or PUP to start the season, which will open roster. spots for others . Here is my prediction after watching the first week of camp. Predicted starters will be marked in bold.

Quarterbacks (3)– Carson Wentz, Taylor Heinicke, Sam Howell. Carson Wentz is the defined starter and nobody is challenging that. The battle is between Heinicke and Howell for the backup and Heinicke has the inside track for that. Howell will be kept on the roster to protect him and give him a chance to learn the offense. Also with the QB history this team has had they will definitely keep three quarterbacks.

Running Backs (4)- Antonio Gibson, J.D. McKissic, Brian Robinson, Jaret Patterson. This group also seems pretty locked in with Gibson as the starter and McKissic and the receiving back. Robinson will see the field a ton and Patterson has some experience from last season. Gibson’s health is a question mark which Robinson is the insurance for.

Wide Receivers (6)- Terry McLaurin, Curtis Samuels, Jahan Dotson, Dyami Brown, Cam Sims, Dax Milne. The top five of this group is pretty much locked in. The issue comes with the 6th and if they decide to keep a seventh receiver. Alex Erickson, Kelvin Harmon, and Jequez Ezzard are all in play there. Watch special teams as that will be key for who makes the roster versus practice squad.

Tight Ends (3)- John Bates, Cole Turner, Armani Rogers. As I said I believe that Logan Thomas will start the season on the either the PUP or IR list, which opens up an opportunity for this young group. John Bates with his one year of experience and solid play would be the starter. Cole Turner has flashed with his size and pass catching ability. With Antonio Gandy-Golden retiring that leave Sammis Reyes and Armani Rogers. Rogers has flashed a lot more this camp with strong hands and is a more natural football athlete. Reyes has potential but is further behind and has had a few noticeable dropped passes.

Offensive Lineman (9)- Charles Leno, Andrew Norvell, Chase Roullier, Trai Turner, Samuel Cosmi, Wes Schweitzer, Tyler Larsen, Saadiq Charles, Cornelius Lucas. The starters are locked in and Schweitzer and Larsen are your inside backups and Charles and Lucas are you tackle backups. This leaves guys like Keith Ismael and Chris Paul on the outside looking in but perfect practice squad candidates.

Defensive Line (8)- Montez Sweat, Jonathan Allen, Da’Ron Payne, James Smith-Williams, Casey Toohill, Phidarian Mathis, William Bradley-King, Shaka Toney. This is going to be the most competitive position battle with the team looking for depth behind the four starters. With Chase Young going to miss a few games at the start this give another opportunity for another player to make it. The defensive end spot looms large with those mentioned plus Daniel Wise, Bumni Rotimi, and others. This is the position to watch during the preseason.

Linebackers (5)- Cole Holcomb, Jamin Davis, David Mayo, Khalake Hudson, Milo Eifler. I think the team can stash a few of these younger linebackers and keep this five on the roster. Holcomb and Davis are the entrenched starters with Holcomb as the leader and Davis with his athleticism and upside. The only issue is if one of those starters goes down then the team would be in a lot of trouble. Davis has been up and down this camp and it’s always the extreme, he is either really good or really bad. Watch for week 3 of preseason and see if anyone is signed.

Cornerbacks (6)- William Jackson III, Kendal Fuller, Benjamin St. Juste, Danny Johnson, Christian Holmes, Corn Elder. This group is pretty locked in with defined roles as well. Jackson and Fuller are your starters with St. Juste as the nickel corner. Danny Johnson can play inside or out and is a core special teamer. Holmes is flashing all camp with his size and physicality and Elder is a veteran who can play if needed. Don’t see anyone breaking into this group unless someone takes Elder’s spot.

Safeties (6)- Kam Curl, Bobby McCain, Derrick Forrest, Jeremey Reaves, Percy Butler, Troy Apke. My gut feeling is the team will keep six safeties which might be a lot but they all serve a purpose. Curl is the Swiss army knife lining up all over the field. McCain was solid once the Landon Collins position fiasco was settled. Forrest has be on the field in the base defense with Curl playing the buffalo nickel. Reaves is the special team captain and team leader. Percy Butler is a natural deep safety with speed and ball skills and Apke is the special teamer the coaching staff likes who moved back to his natural position. There are no threats to these guys.

Joey Slye, Tress Way, Camaron Chessman. No Competition for these three so they are locked in.

Those are my predictions as of right now but let’s see what preseason will show us.