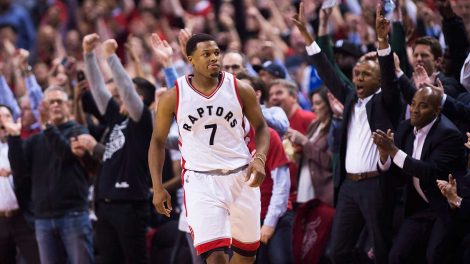 The Toronto Raptors took a loss in Game one but they bounced back with a must needed win against the Milwaukee Bucks 106-100. Lowry and DeRozan exploded for 45 points and put their team on their back to tie the series. 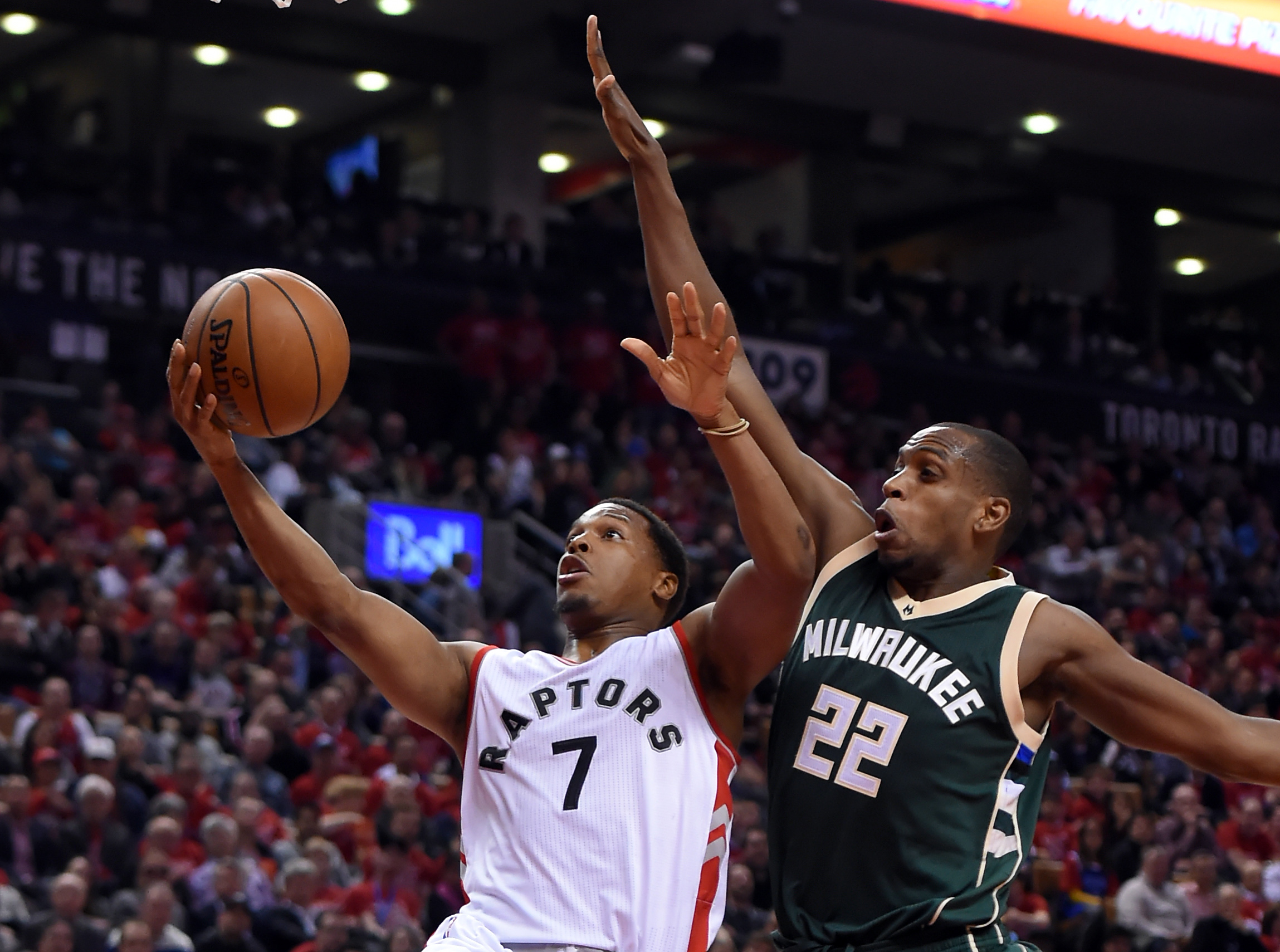 Lowry had a horrible game one where he only managed to score four points. However game two, he bounced back with an impressive performance. He scored 22 points and he hit a step back dragger shot that secure the win. 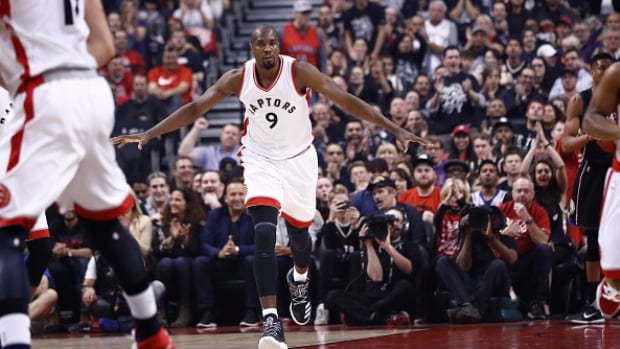 In game one, The Raptors only managed to hit five threes but fast forward to game two the Raptors set a playoff record for three’s with 14 three-pointers. When the Raptors start hitting threes it is game over because that’s their bread and butter.

It was expected that DeMar DeRozan led the way for the Raptors with 23 points. Serge Ibaka had a massive game with 16 points seven rebounds. He was feeling it from deep he went four of six with two blocks that were the turning point of the game. Jonas Valanciunas added 10 points and 10 boards, and Cory Joseph had an impact on the game with 11 points.

On paper, Giannis Antetokounmpo had another impressive game he led the Bucks with 24 points, 15 rebounds, and seven assists. However, he worked for all his points and in the process, he struggled shooting from the field it took him 23 shots.

The Raptors moved the ball around effectively the whole game. The young Bucks did not stop fighting they were down as many as 13 points. Two massive runs by the Raptors were two 12-2 and an 18-3 run. The ending of the game was compelling the Bucks answered with a 15-4 run. Antetokounmpo hit a game-tying three but the Raptors were able to survive down the stretch.

It should be an intriguing game three, the Raptors need to be prepared for a physical affair. Milwaukee will be rocking behind this young team and the Bucks will be ready to rebound.