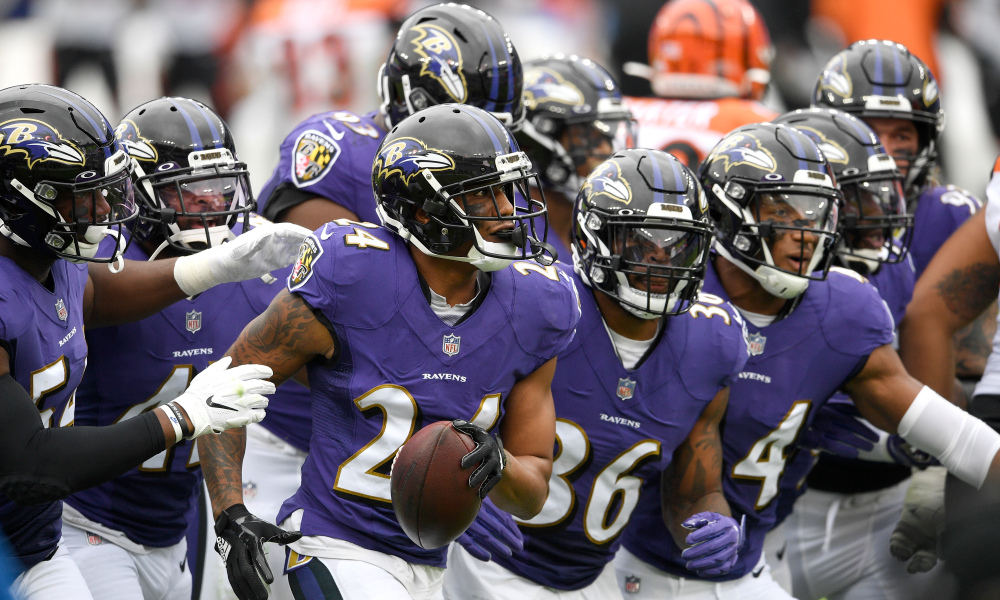 Whenever a team is facing a division rival, nothing is guaranteed going into that game, especially a win. Regardless of how talent-less, a team may appear to be, division games have proven to be anomalies where those factors become minuscule.

Judging from the Baltimore Ravens performance, I would surmise they made a conscious effort to not overlook their rival and were fully dedicated to their preparation against the Cincinnati Bengals.

To be extremely direct, the Ravens didn’t provide much opportunity for the Bengals to make this a competitive contest. In this matchup, Baltimore essentially had a shut-out against Cincinnati.

Jackson didn’t play his best game, but it proved to be enough to get the victory. Jackson completed 19 of 37 passes, for 180 yards, with 2 TDs and 1 INT.

Additionally, Jackson continues to struggle with his accuracy at times; he missed multiple throws today including a would-be first down on 4th & 6 to Mark Andrews. If Jackson hits Andrews in stride, it’s a first down and potential TD.

The Ravens offense failed to move the ball consistently down the field at one point in the game, going six straight drives without scoring any points. Nonetheless, they were already up 17 points by that time so complacency might have played a factor in that.

Ravens’ CB Marlon Humphrey has become quite the larcenist this season. Seriously, Humphrey is an absolute ball-thief. He has an astonishing ability to locate and accuracy dislodge the football from opposing players.

Humphrey had another strip fumble in this game, which resulted in LB Patrick Queen recovering the football and scoring a TD. Humphrey has a total of 3 forced fumbles on the season, which is tied for 1st thus far in the NFL this season. I expect Humphrey’s play-making ability to continue moving forward.

Cincinnati had an immensely difficult time moving the ball down the field.

The Bengals weren’t able to pick up first downs on a consistent basis, and it’s almost impossible to score points when you can’t do that.

To further illustrate, Cincy had an atrocious 3rd down conversion ratio in this game, only converting on 3 out of a possible 16.

The Bengals made a field goal in ‘garbage time’, with only 0:32 seconds left in the game, which resulted in the final score being 27-3.

As previously stated, this was an undeniably dominant performance by the Ravens.

Going into week 6, the Ravens will go on the road to face the Philadelphia Eagles. This game will be held on Sunday afternoon, at Lincoln Financial Field at 1:00 p.m. E.T.