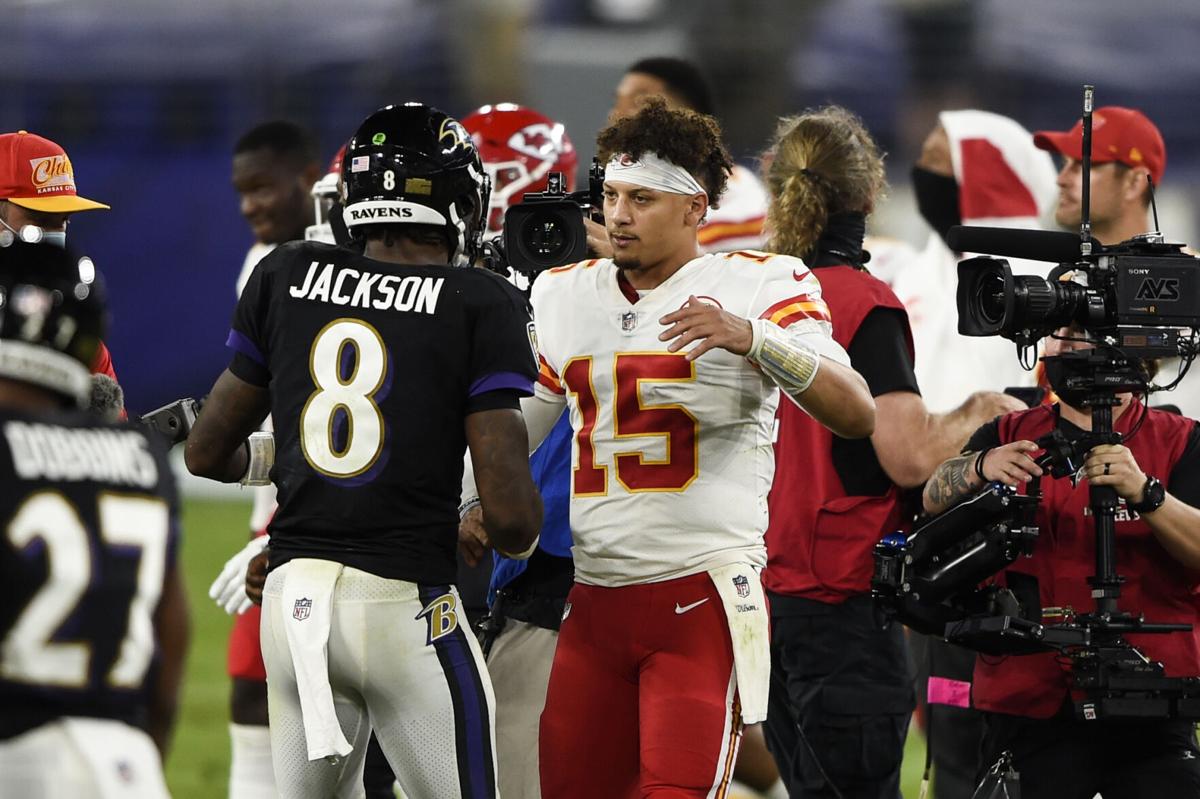 In any competitive sport, whether team or individual, the highest population of audiences are typically generated through events where the best competitors are showcased against one another. These matchups assist analysts in elucidating which team or individual athlete is better than their closest and most frequently compared to competition. Furthermore, in circumstances where one of those teams or athletes are unquestionably outclassed by the other, discussions for two arguments arise.

The Baltimore Ravens unfortunately have found themselves on the former side of that argument, having just lost to the Kansas City Chiefs for the 3rd straight time.

The Ravens were arguably the best team in the NFL after two weeks, holding their opponents to an average of 11 points per game, while scoring an average of 35.5 points. Baltimore did this against two solid teams, being the Houston Texans and Cleveland Browns. The Texans made the playoffs last season and the Browns have a plethora of talent on their roster. These performances compelled most analysts to crown Baltimore as the best team in the league.

To be straight forward, the Chiefs had an absolute field day against the Ravens on Monday Night Football, both on offense and defense.

Kansas City, led by Super Bowl MVP, Patrick Mahomes illustrated why they’re considered to be one of the best offenses in the NFL. Mahomes completed 31 of 42 passes, throwing for 385 yards with 4 touchdowns. The Chiefs had 517 yards of total offense, further demonstrating just how impressive their offensive unit is.

Additionally, the Chiefs appear to have solved the riddle of reigning NFL MVP Lamar Jackson & this Raven’s offense. Kansas City blitz Jackson on 35% of his dropbacks, which undeniably had a major impact on Jackson’s ability to establish any rhythm on offense.

As a result, Jackson completed 15 of 28 passes, for a career-low 97 passing yards and was sacked four times. Baltimore didn’t get much help from their running game either, with their three RBs only accounting for a combined 75 rushing yards.

Jackson referred to the Chiefs as “our kryptonite” in press conference after the game. Given this response from Jackson, joined with some alarming statistics, that may very well be the case.

Take this into consideration. Lamar Jackson is an astounding (21-1) in regular season games against all other teams in the NFL, conversely is (0-3) against Patrick Mahomes’ Chiefs.

Presently, the Ravens do know that they don’t know how to beat the Kansas City Chiefs.

The Chiefs ended the Ravens 14-game winning streak, which was an incredible accomplishment in itself. Put this into perspective, the last time the Ravens lost was a year ago to the Cleveland Browns (September 29, 2019).

Jackson describing the Chiefs as their “kryptonite” may be an accurate description after turning in a performance such as that. Nonetheless, the Ravens have to develop a formula to beat the Chiefs, who may possibly control home-field advantage during the postseason.

Going into week 4, the Ravens will be looking to rebound against the Washington Football team. This game will be played at FedEx Field on Sunday at 1:00 p.m. E.T.