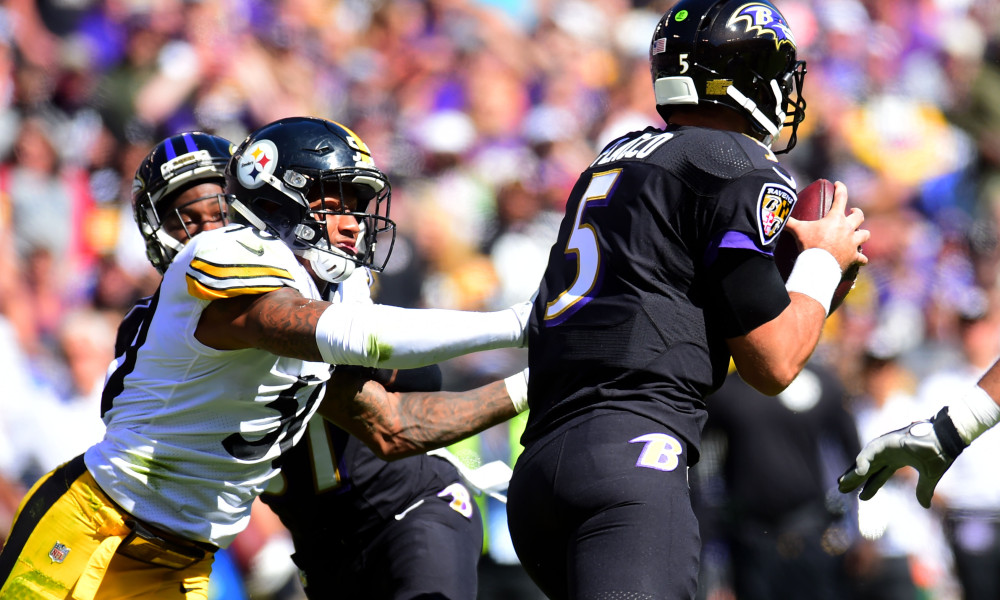 On Sunday Night Football, the rivalry matchup of the season, will take place.

The Baltimore Ravens will visit the Pittsburgh Steelers in one of the biggest games of the season. Both teams are coming with a win streaks of their own looking to finish the year strong. Ravens have won three straight and the Steelers have reeled off seven in a row. A win for either team could be the win that compliments a successful season.

What could a win do for the Ravens?

After the blowout victory of the Lions, where the offense had their breakout game, fans and pundits everywhere are of the belief this team is for real. Joe Flacco turned into “January Joe” early this year. He finished with 269 yards and two TDs but the best part was the 66-yard deep bomb to Mike Wallace.

If the offense could perform again against their division rival would put the team in great spirits to win out and make a playoff run. Following the Steelers game, the Ravens would face the Browns, Colts, and then Bengals in the season finale. These opponents are all highly beatable and finish with an 11-5 record. With the defense in elite level form, leading the NFL in turnovers, this Baltimore squad could be scary for any playoff team to face.

What could a win do for the Steelers?

The Steelers just defeated AFC North division foes 23-20 after a brutal Monday night game. Now they will have a quick turn-around against Baltimore Sunday night. A scary injury to premier linebacker Ryan Shazier could leave a hole in the middle of the Pittsburgh defense. But defeating the Ravens without him and JuJu Smith-Shuster, who is suspended for his hit that injured Vontaze Burfict, would mean they are a true contender for the Super Bowl.

Also the continuous great play of Le’Veon Bell and Antonio Brown has been a staple of this team. Bell had 182 total yards and a TD vs the Bengals while Brown 101 receiving yards and a TD as well. With their stars showing up, a win would ensure this team a division title, a top seed and a first round bye in the playoffs.

Recap of the first Ravens vs Steelers matchup this season 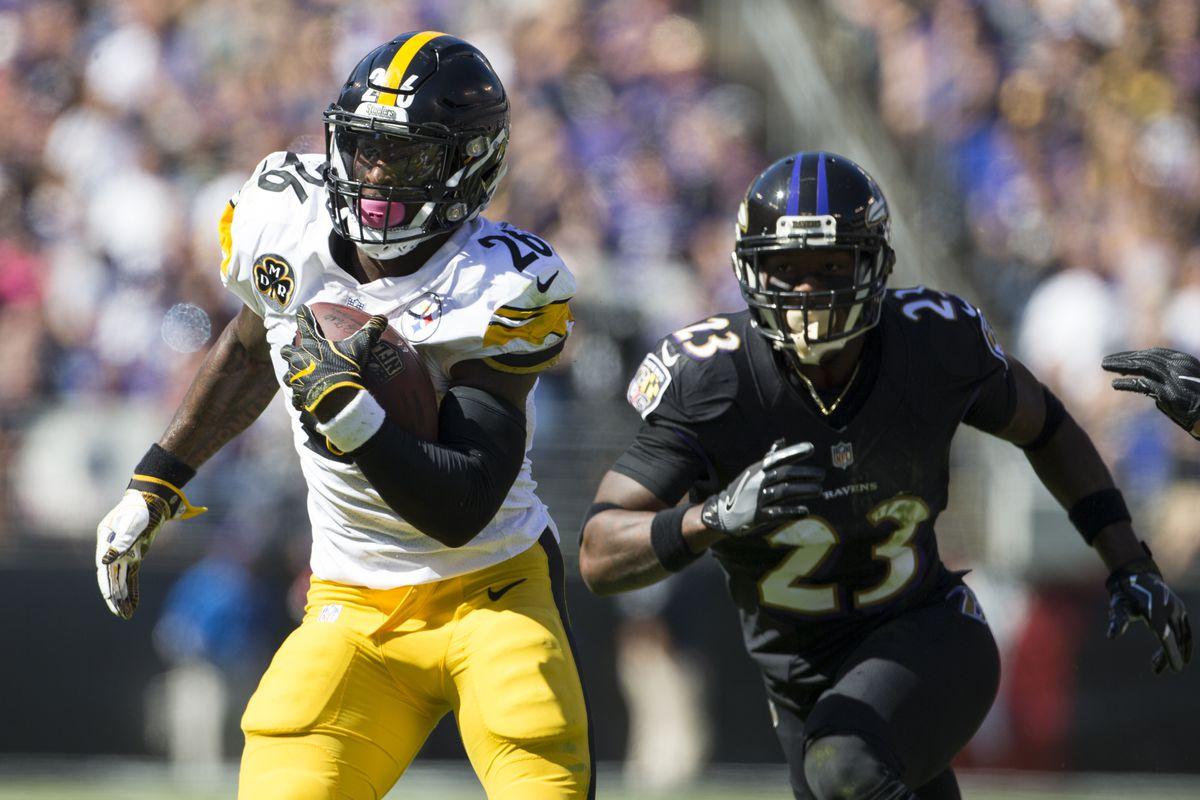 In Week 4, the Ravens-Steelers faced off in an early matchup that determined where each team was. The Ravens were coming off a massacre in London losing to the Jaguars 44-7 while the Steelers lost 17-23 to an under-performing Bears team. Both teams needed this win to change the outlook of their roster and season.

The Steelers dismantled the Ravens 26-9 and the game didn’t even seem that close. Bell ran all over a stout defense with led by Hall of Fame bound LB Terrell Suggs. He ended the game with 144 rushing yards and two touchdowns. Meanwhile, Baltimore couldn’t even muster any points until after halftime which was a touchdown pass to Wallace.

What was clear in this matchup is that the Steelers were clearly the better team and the Ravens were discombobulated. But this next game could be the game of the year since both team seems to be striding upward. Inside the game, the matchup to look for is Flacco and the offense vs the Steelers and their defense. Each are the weaker units of the team and which ever gets the better of the other will most definitely come out with the win.