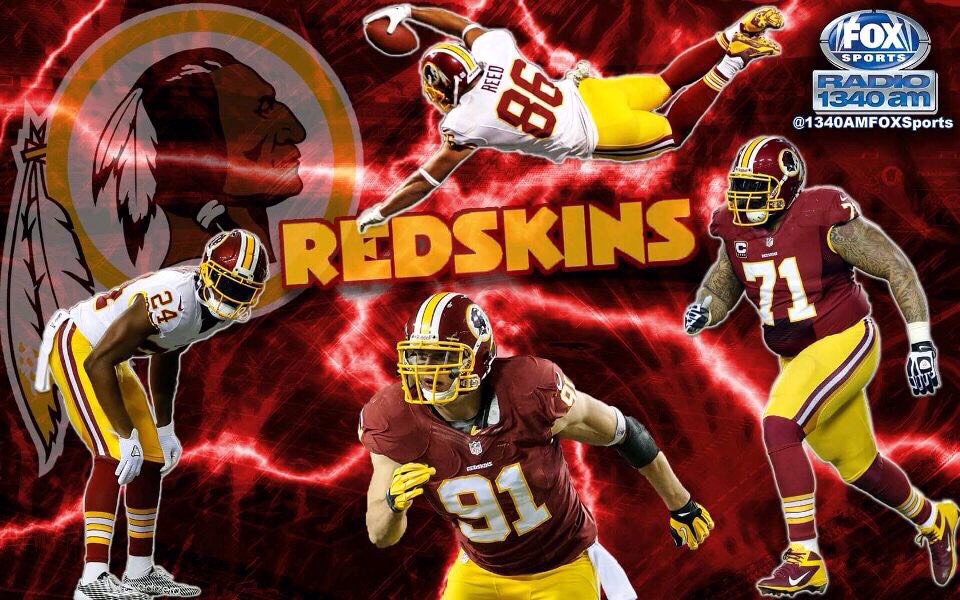 The rivalry between the Dallas Cowboys (9-1) and Washington Redskins (6-3-1), are one of the best in all of sports. On Thanksgiving afternoon, they’ll square off in a much-anticipated match-up for both squads. This game could prematurely decide the NFC East crown.

With all the rich history and bad blood involved in this rivalry, the defending NFC East champion Redskins will be looking to turn their fortunes around, after an early season loss to these cowboys. Washington since that loss are 6-1-1 and their offense seems to be evolving week after week. After the first two games, Skins fans were extremely nervous about their quarterback Kirk Cousins at the helm. However, since the 0-2 start, Cousins has thrown for 2,398 yards with a TD-INT ratio of 16:4. The Redskins are off to their best start since the 1996 season, where they opened with a 7-3 record.

Cousins has engineered this offense. This past Sunday night’s 42-24 home thrashing against Green Bay was everything you needed to see how far the Redskins have come offensively. Kirk completed 21 out of 30 passes for 375 yards and three touchdowns.

As of right now Dez Bryant is questionable for the game however, Bryant should play. The Redskins have come out and said that they’ll keep Norman only covering the left side, I don’t buy it. This match-up will be a fun one to watch as both of these athletes are tall and swift; a real chess match. If Norman can slow down Bryant, it would force Prescott to check down more often.

If there were a spot to pick on against Dallas it would be their secondary. Seems like ever week someone is dealing with an injury. Cornerback Morris Claiborne was the latest victim, after tearing his groin,  will be out for several weeks. Safety Barry Church had surgery for his broken forearm a few weeks ago. Redskins should look to attack with Tight End Jordan Reed, along with receivers Jamieson Crowder, Pierre Garcon, and Desean Jackson. Crowder continues to be a stud, as he’s had over 100 receiving yards in three of the last four games.

Something has to give here. The Cowboys offensive line is the best in football and they open up great run lanes and give Prescott time to throw when needed. One of the reasons why Dallas is averaging close to 30 points per game. However, the Redskins are not bad themselves against the run, ranking fifth in the league allowing only 95.8 rush yards/gm.

For this rematch, the Redskins will need to score early and often. This task will not come easy as Dallas is 6-1 against the Redskins in Thanksgiving games. Dallas loves to use time of possession and control the clock. If Washington has any hopes of winning this contest, they’ll need to keep the Cowboys one dimensional and also commit no turnovers. The Cowboys are fifth in scoring defense. Washington pulls off the upset 30-27 in Jerry world.