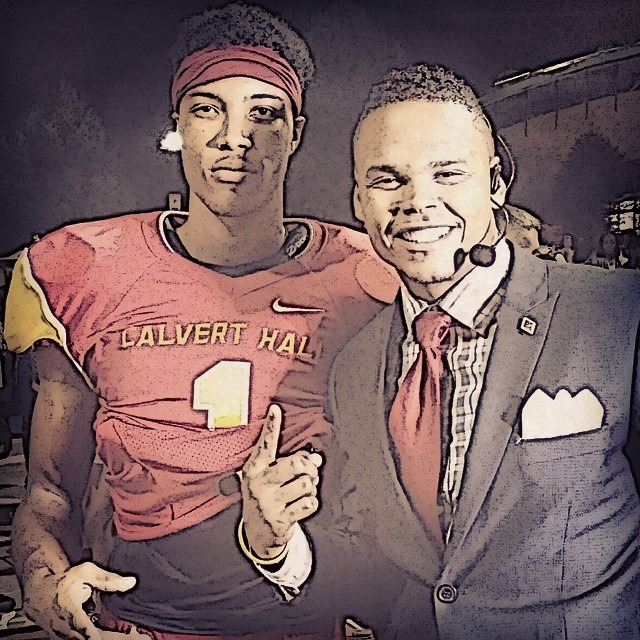 On the Ricardo Report this week you will hear discussion regarding Beau English and Kasim Hill, are they the “New Black” or just a Flash in the Pan?The WCAC Championship, Dematha vs. St. Johns, A Recap of Last weeks Public School football  in VA and MD. Pick Em Games, for  VA and MD.