The Los Angeles Chargers were on the brink of the playoffs last season finishing one game from winning the AFC West division.

A record of 9-7 is progressive for a team that seems to be in stuck in neutral. With their star quarterback at age 36, it’s either win now or start over and rebuild. Letting go of Antonio Gates, one of the best tight ends in this era, according to reports could mean a rebuild is in the future. Their free gent signings haven’t been stellar but the Chargers reinvigorated the fan base with a good draft.

The Florida State safety slipped to the 17th pick and the Chargers couldn’t be more grateful. The steal of the draft to me was Derwin James. A hybrid safety/linebacker who has speed, explosion, and power. Los Angeles now has a very talented secondary adding James to talented cornerbacks Casey Hayward and Jason Verrett. It will be interesting to see how defensive coordinator Gus Bradley will use James in the multiple roles that his requisite skills require.

This is a strange selection, but also a good selection nevertheless (stick with me here). Uchenna Nwosu is a talented edge rusher who size allows him to play run while his speed allows him to drop in coverage. Edge rusher wasn’t the biggest need for Los Angeles, but still a fit for this team. It is maybe a reach to take him with their second pick with better prospects on the board, but this could turn out to be a solid pick.

Defense was the major problem for the Chargers and that’s why defense dominated their first few picks. An interior lineman is a big need and they filled it with Justin Jones from North Carolina State. A talented rusher with power to bull rush opposing offensive lineman. He can play multiple techniques which will further extend the versatility of the defense in Los Angeles.

One of their best selections of this draft is linebacker Kyzir White. With linebackers being the weakness in Los Angeles, the West Virginia prospect is the perfect fit. He is a versatile defender, who has the speed to play outside and the strength to battle inside as the weak-side linebacker. A concern could be that he is transitioning from safety to linebacker so that could be the one thing to look out for.

An interesting pick for the Chargers, but it is needed for a team with a older starting quarterback. Offensive lineman depth is the key with pocket quarterbacks and that’s what they added drafting Scott Quessenberry. He’s not the biggest name but he can play center and guard if needed. The keyword of this draft for Los Angeles is versatility. Another pick that play multiple positions which is crucial for this team who’s been riddled with injuries lately. 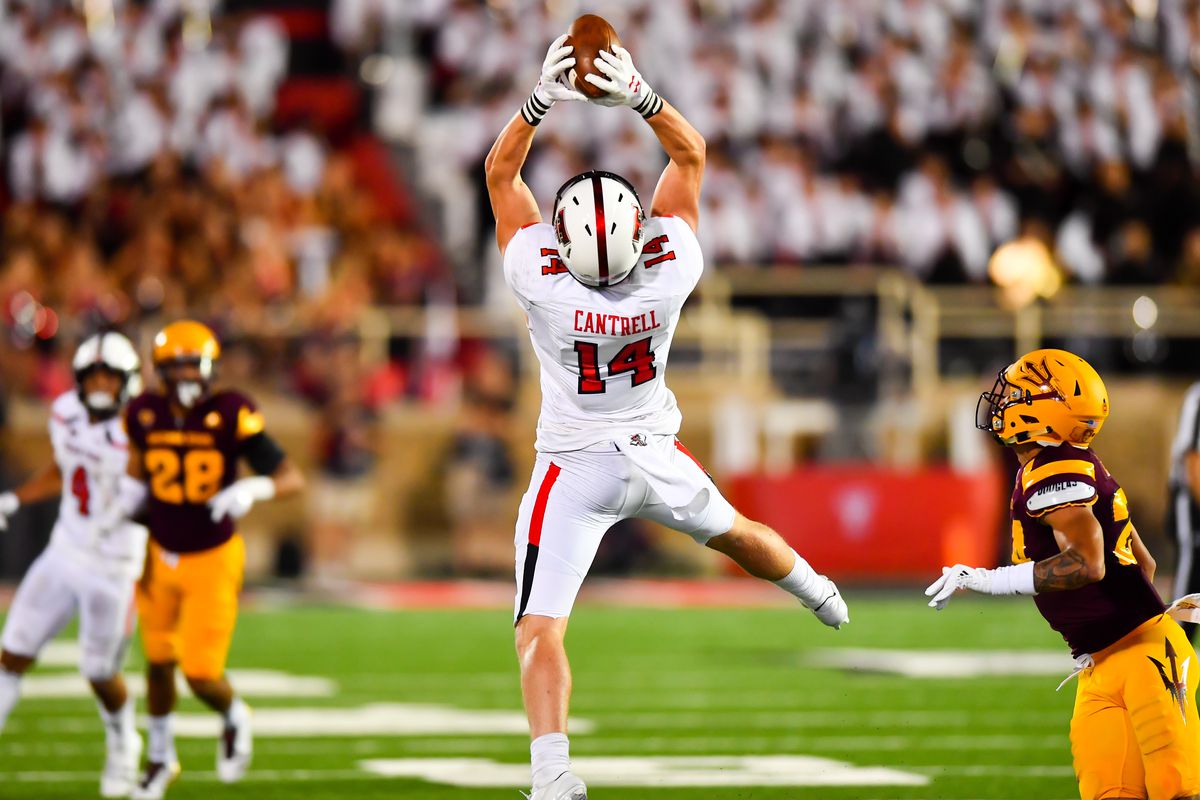 Dylan Cantrell is a player well-liked by most GMs in the 2018 NFL Draft. His potential is off the roof due to his height being 6’3, while also having the speed to outrun defensive backs. My prediction for him is that he could start for this team before his rookie deal is over. What could hurt his development is the talent in front of him on the depth chart.

The Northwestern running back was the final pick for the Chargers. Justin Jackson was a stud in college, finishing third all-time Big Ten in rushing yards (5,440 yards). Also he’s one of nine players to get 1,000 yards in all four years. It is another great pick for the Chargers because they only have two running backs returning from last years team.