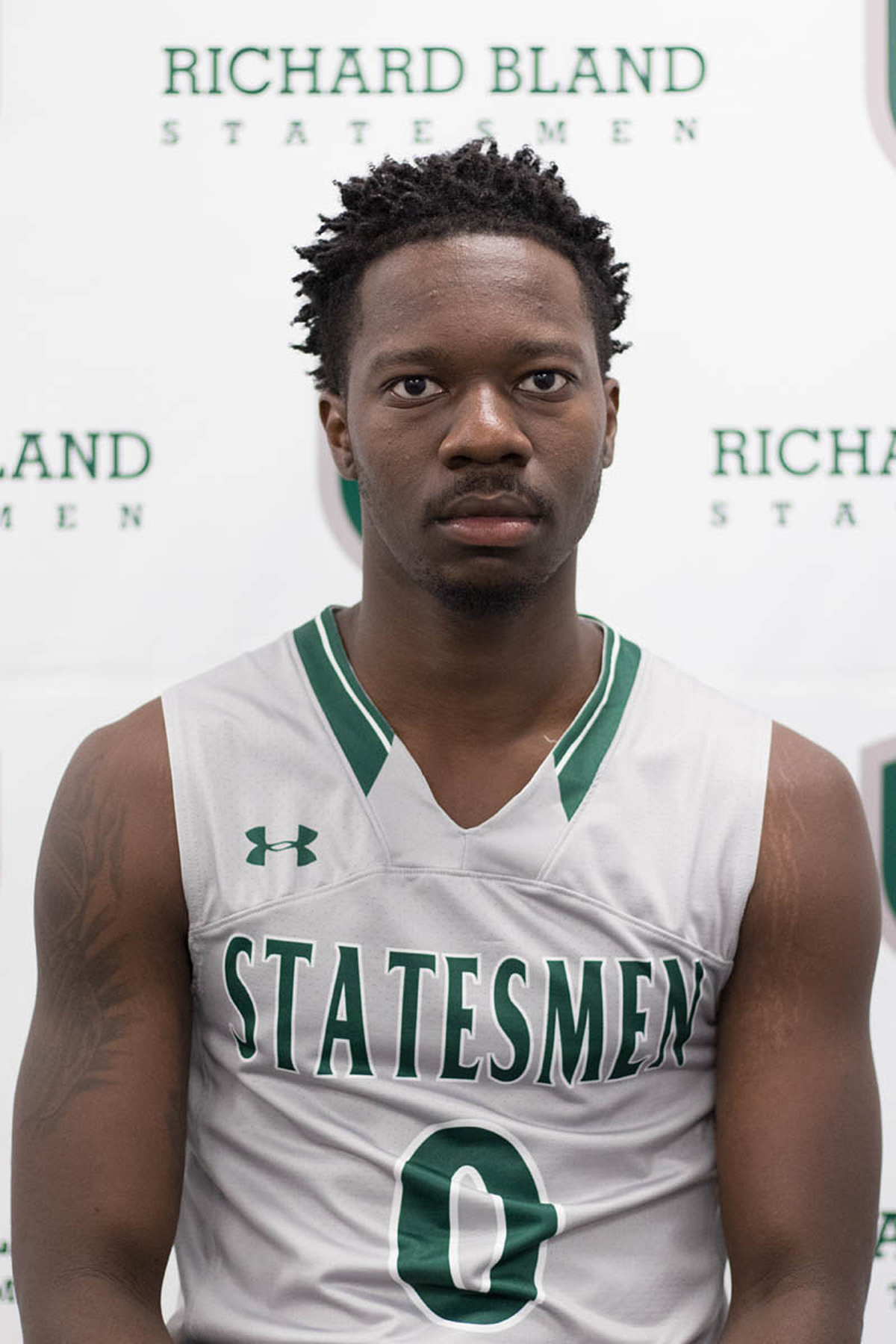 SOUTH PRINCE GEORGE, Va. — Richard Bland College sophomore men’s basketball standout Tim Bing Jr./Suitland, Maryland has been named the Athletics Department’s Athlete of the Week for the period March 6-12. The 6-2 guard led the Statesmen (22-9) last weekend at the NJCAA Region 10 Men’s Basketball Tournament, including a 101-73 win past Fayetteville Tech (N.C.) in the semifinals on March 9, before a heartbreaking 96-95 setback to Louisburg (N.C.) in the final on March 10.

This is the third time that Bing has been selected for the weekly honor, as he previously garnered the award last fall (November 6-12) and once last winter (February 8-14, 2017).