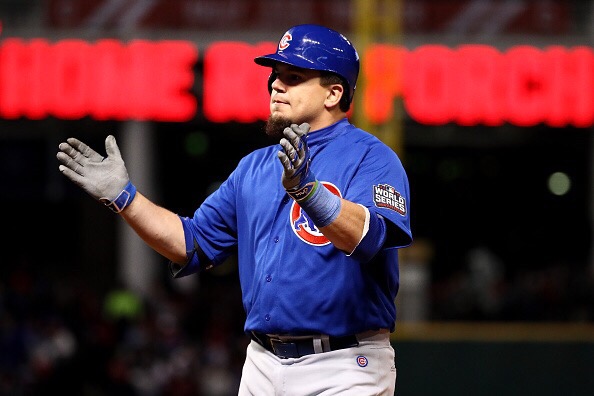 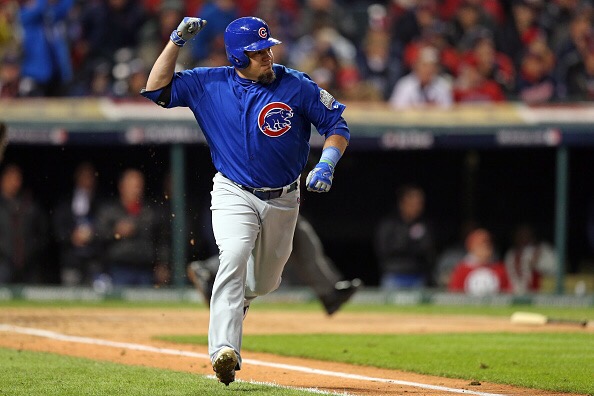 The 2016 World Series featuring the Chicago Cubs and the Cleveland Indians promised to be a classic. One franchise will end a championship drought of at least 68 years. The Indians have home field advantage after the American League won the All-Star Game. The Cubs tied the series with a win in Game 2. Kyle Schwarber played designated-hitter and was a huge reason for the win. Schwarber returned from injury after tearing his ACL and LCL. With the series shifting to Chicago, will the Cubs really have an advantage? 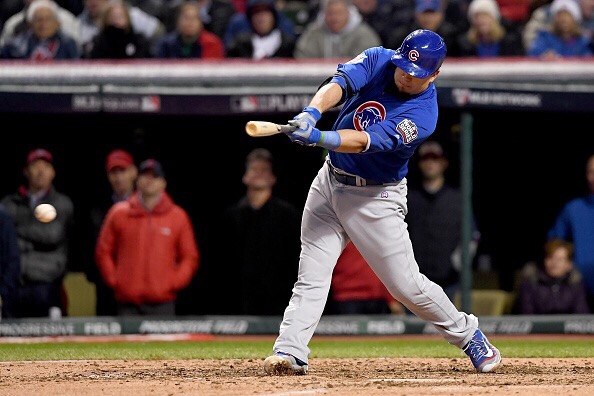 Schwarber could be Limited to the DH role

In the American League, the pitcher does not bat. During the World Series, the home team dicate the rules. For three games, the pitcher we hit, eliminating the designated-hitter role. Manager Joe Maddon told reporters after Game two that he has not ruled out the possibility of Schwarber playing left field. Originally it was stated that he would play designated hitter. But for a city that has not seen a World Series since 1945, they want to see all of their stars. 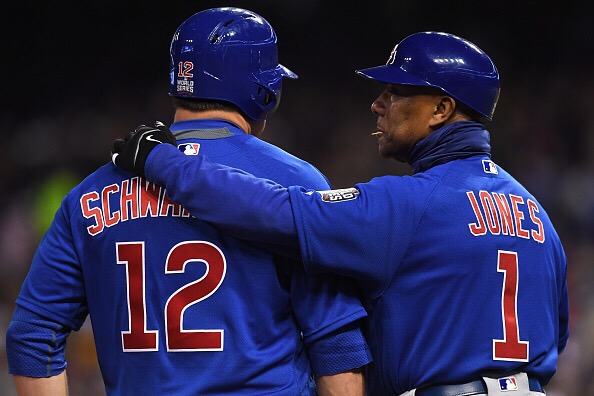 In Game 2, Schwarber was 2 for 4 driving home two runs and scoring one. Through 69 games in 2015, he hit 16 home runs and drove in 43 runs. The Cubs are already stacked on offense but as good as their offense is, so is the Indians pitching. In Game 2, Corey Kluber limited them to four hits in six inning, and nine strikesouts. Andrew Miller, who has been lights out this postseason pitched two innings, striking out three. In six postseason series, Miller has yet to allow one earned run. But if Schwarber is limited to the DH role, this could mean trouble for the Cubs. The argument of All-Star Game dictating who has home field advantage will continue, but if the Cubs choose not to play Schwarber in the ourfield, perhaps playing in Cleveland is not bad after all.