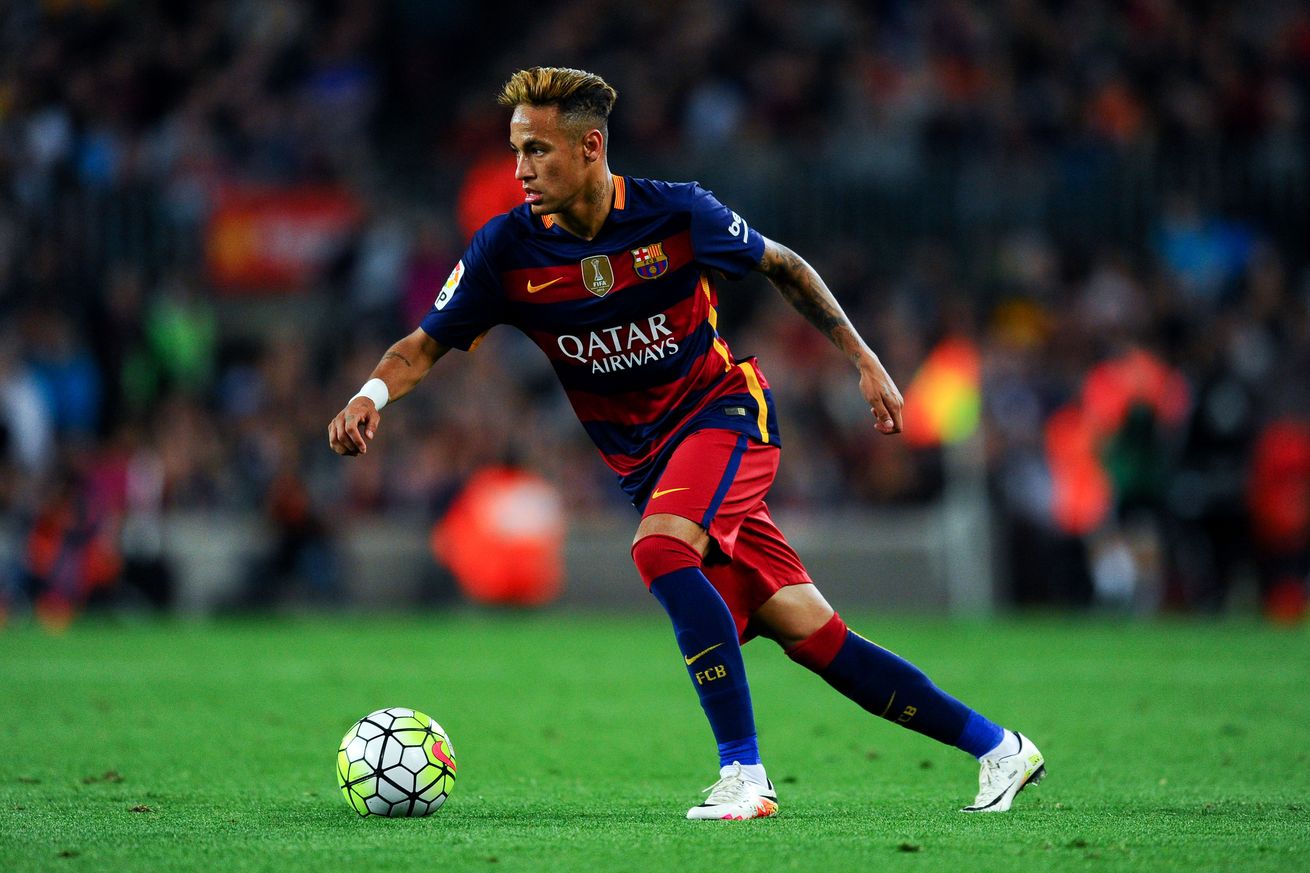 Neymar Jr. has had a slow start to this 2017 season. In 2016, he along with the MSN trio lit up Spain’s La Liga and other Europe competitions alike. Between Lionel Messi, Luis Suarez and Neymar Jr, they scored a combined 131 goals last season. That total is the most ever by one attacking trio. MSN broke the previous record of 122 goals in 2014-2015. Prior to that, the record was 118 goals by rival Real Madrid players Cristiano Ronaldo, Karim Benzema and Gonzalo Higuain.

The Barcelona man has struggled but only because of the high standards pundits have set for him. Neymar is highly touted as the next player not named Ronaldo or Messi to win the Ballon D’Or (player of the year award). After scoring 31 goals in a Barcelona shirt in 15-16, this was the year for the Brazil captain to ascend even higher in the ranks.

The Brilliance of Neymar

Neymar Jr. is one of the greatest talents of this generation. He has all the qualities you would want in a winger/forward. For my money, Neymar has the most skilled first touch in soccer today. Also, he has blistering pace and the finesse to curl shots through tight angles. Though he is talented, his skills and flicks are world renown. The tricks and skills he constantly displays leaves fans in awe, reminiscent of former Barcelona talisman Ronaldinho. Even with the struggles, the Brazilian ace has won Barcelona the most penalties since arriving in 2013. Though it has been said that he baits people in with his tricks but the skill there is undeniable.

To say this season has been mysterious yet difficult for Neymar would be an understatement. The 11-game goal drought started his season in October 2016 and ended the first week of January against Eibar. The goal he scored was in famous Brazilian style beginning with a beautiful cross from Aleix Vidal. After Paco Alcácer dummied the ball through, Neymar curled the ball into the bottom left corner. But not to be outdone is the passing he has displayed during his goal slump. Through 11 games the trickster registered 6 assists and drew 52 fouls on opponents. He might not be a consistent goal threat but he is a player you can’t afford to take your eyes off him.

Looking toward the rest of the 2017 season

There’s no doubt that Neymar will return to form but this goal drought has some outliers. After scoring goals against Athletic Bilbao, Real Sociedad and Eibar ending his drought, he is close to joining a list of former greats. If the former Santos man scores two goals in his next 2 games, he’ll become the sixth player EVER to score 300 goals before his turning 25 years of age. Joining the likes of teammate Lionel Messi with 306 goals, Ferenc Puskas with 309 goals, Jimmy Greaves with 330 goals and Pele with 495 goals. Yes, it’s only a matter time before the ball is back hitting insides the crossbars with ease and ending the doubt.