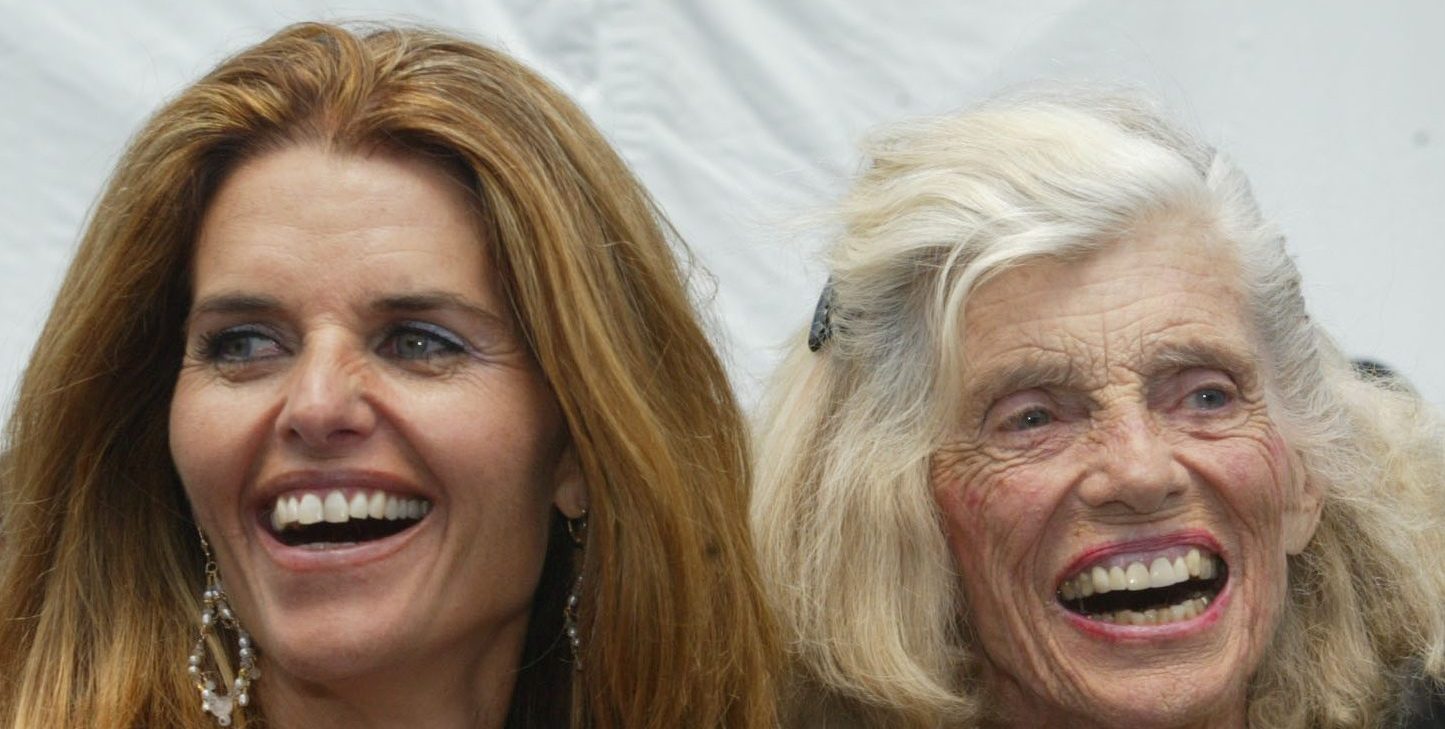 Dedication, devotion, and a special heart for those who had disabilities earned, Special Olympics founder Eunice Kennedy Shiver to be recognized for the Arthur Ashe Courage Award at this year’s ESPYS. 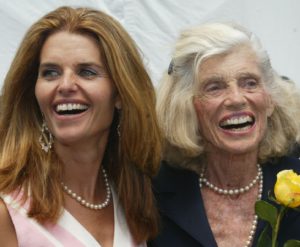 In 1962, Shiver composed a plan with providing programs and making the world see these individuals, as she saw them. As her passion grew, so did her dream. In 1968 she founded the Special Olympics to give those with disabilities a chance to bring their talents to light.

Throughout her life, she was an advocate for children’s health, people with disabilities, and showing the world that these individuals are just people who love sports. Shriver passed away in 2009. Her passion, contribution, and just the inspiration that was shown with making the Special Olympics happen, proves that change can happen and have a positive effect on others.

The Special Olympics includes 5.3 million athletes in more than 170 countries, over one million coaches and volunteers, 32 Olympic-type sports and more than 108,000 competitions throughout the year.

“The effort that Eunice Kennedy Shriver and her family have been displaying for these past five decades is truly remarkable,” said ESPYS executive producer Maura Mandt. “We are honored to celebrate Eunice’s work and the bravery of the athletes of Special Olympics, whose efforts and performances are as inspiring as any of those we celebrate on this show. It’s stories like this one that show what The ESPYS are really about.”

“Fueled by love and anger, she used sport to break down the barriers, she used fields of play to bring people together, and she opened the doors of inclusion and equality to the most marginalized on earth. It is now up to all of us to follow the athletes of Special Olympics who can teach us all to accept and include each other.”

Shiver defined what the world needs in order to make change and that is the ability to love without judgement.