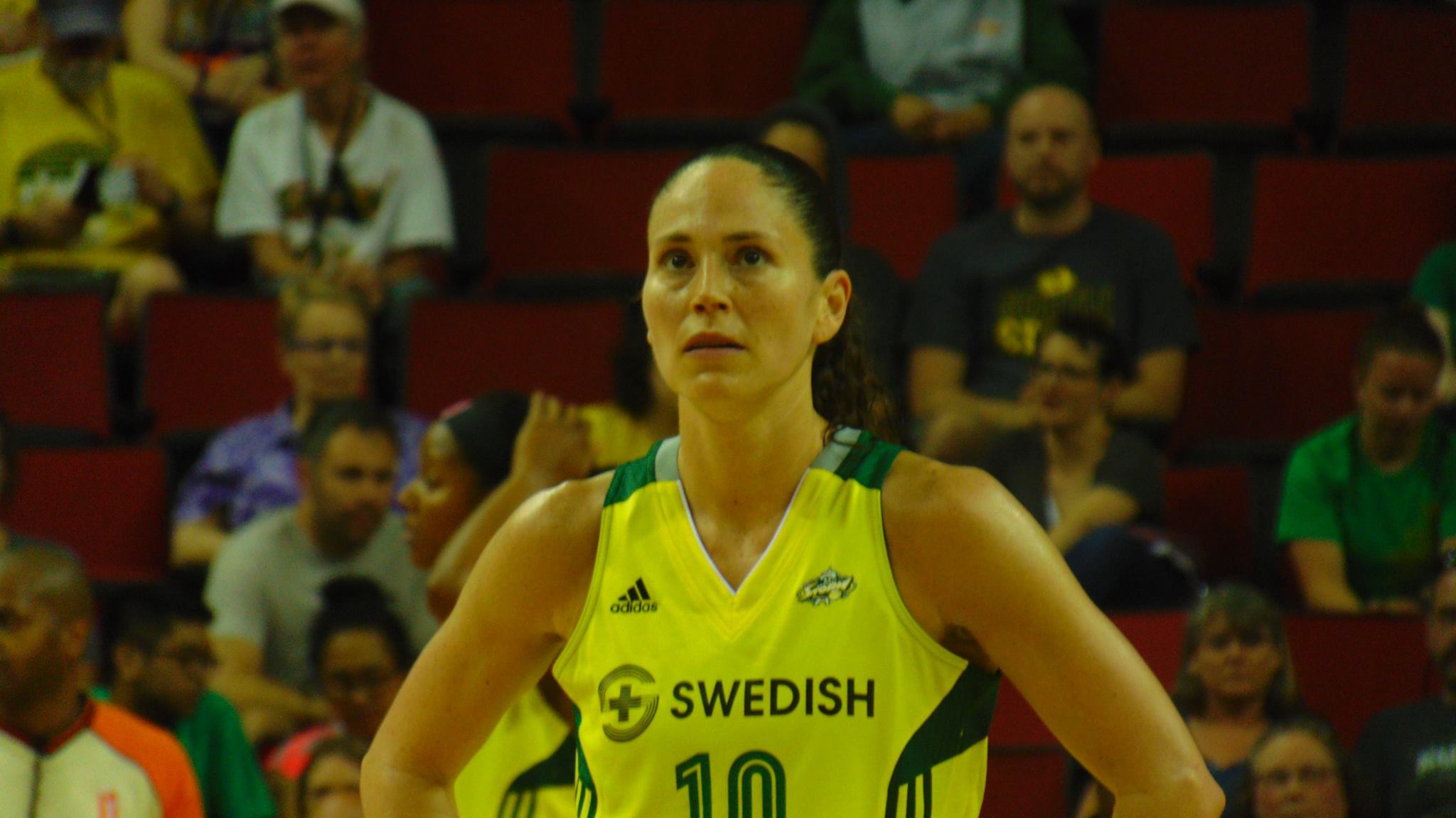 The Seattle Storm agrees to support Planned Parenthood by holding a rally and donating a portion of ticket sales for a game next month to the organization.

Last week the Storm became the first professional team to team up with the Abortion Chain and the organization felt great about their decision. 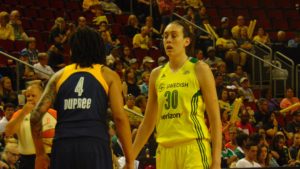 “Access to affordable, quality health care, including a full range of reproductive care, is a critical precondition for anyone – especially girls and women, to pursue their dreams and grow into their best selves,” Trudeau said in a statement Thursday. “The essential services provided by Planned Parenthood make the organization a natural ally and partner for the Storm.”

One of the qualities that the Storm represents is fighting for people who is devoted with making sure that Planned Parenthood is in the attention of all issues. In 2015, there were 328,348 abortions that were done said the Planned Parenthood organization. “We considered the blow back,” Trudeau said. “”We’re doing this to help make sure that all women and girls have access to health care.

This is an issue that America faces and this is the right time for this issue to be taken head on by a group of leaders on the court and inspirational off the court. The Storm and the Abortion Chain will have people talking about their rights, the backlash, and the importance of keeping unborn children.

The Storm and its ownership group – Force 10 Hoops – announced a “Stand With Planned Parenthood” night for the July 18 game against Chicago. The organization will hold a rally outside Key Arena prior to the game and will donate $5 of every ticket sold. The team is encouraging businesses and corporations interested in supporting Planned Parenthood to purchase tickets that could be donated to local Seattle women and children groups.