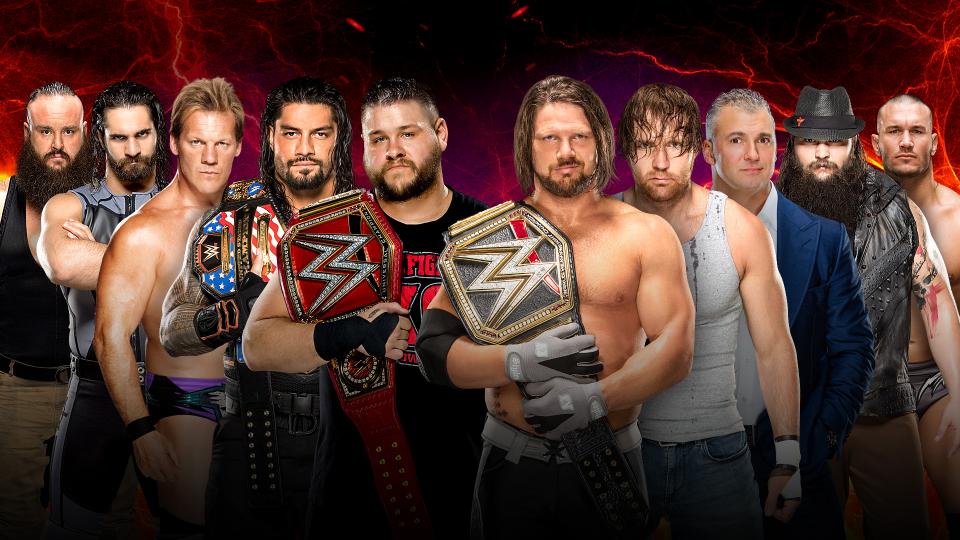 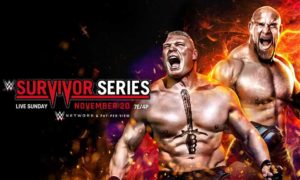 The 2016 Survivor Series will feature traditional Survivor Series matches that fans will be invested in. Since Raw and Smackdown split, fans are only privy to seeing certain wrestlers on the show that drafted them. But for one night, they will see all of their favorites on one show, competing against each other. It is no secret that the pay per view lost its luster in the past decade. However, the past two years have been must see television. In 2014, the Authority was on the line, and in 2015, the vacant WWE Championship was up for grabs. This year, not only will fans get a few traditional matches, but Goldberg and Brock Lesnar will have a rematch, 12 years in the making. 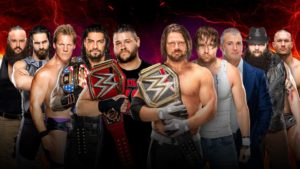 Dwayne Allen of The Wrestling Wrealm said that with Survivor Series being done right, there is no need to have pay-per-views such as Bragging Rights. In the main event of traditional matches, WWE World Champion, A.J. Styles will be representing Smackdown, while WWE Universal Champion, Kevin Owens will be representing Raw. Both titles will not be defended. Survivor Series debuted in 1987, but the first World Title defense did not occur until 1991, when Undertaker defeat Hulk Hogan to win his first title. This will be the first the title was not defended since 2014. 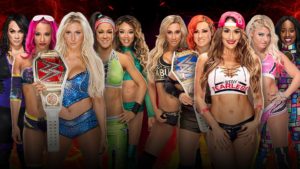 The traditional elimination matches have become an after thought. For the women’s wrestlers, giving them an opportunity to be on the show. For the superstars, they were saved for the ones not involved in a storyline. The history of the match always put a group together who had common enemies. The first traditional match featured André the Giant, on team and vs. Hulk Hogan, on the other. WrestleMania III set this match up. A rematch featuring Hogan and Andre in any form was a treat. Today, the women’s wrestlers have been more valued than in year’s past. While Hogan and Andre were against each other, we will a few of the women who are rivals being forced to team with each other.

On one team, there is Sasha and Charlotte, on another there is Nikki and Carmella, as well as Alexa Bliss and Becky Lynch. The Survivor Series matches alone will make this year’s pay per view worth the watch!