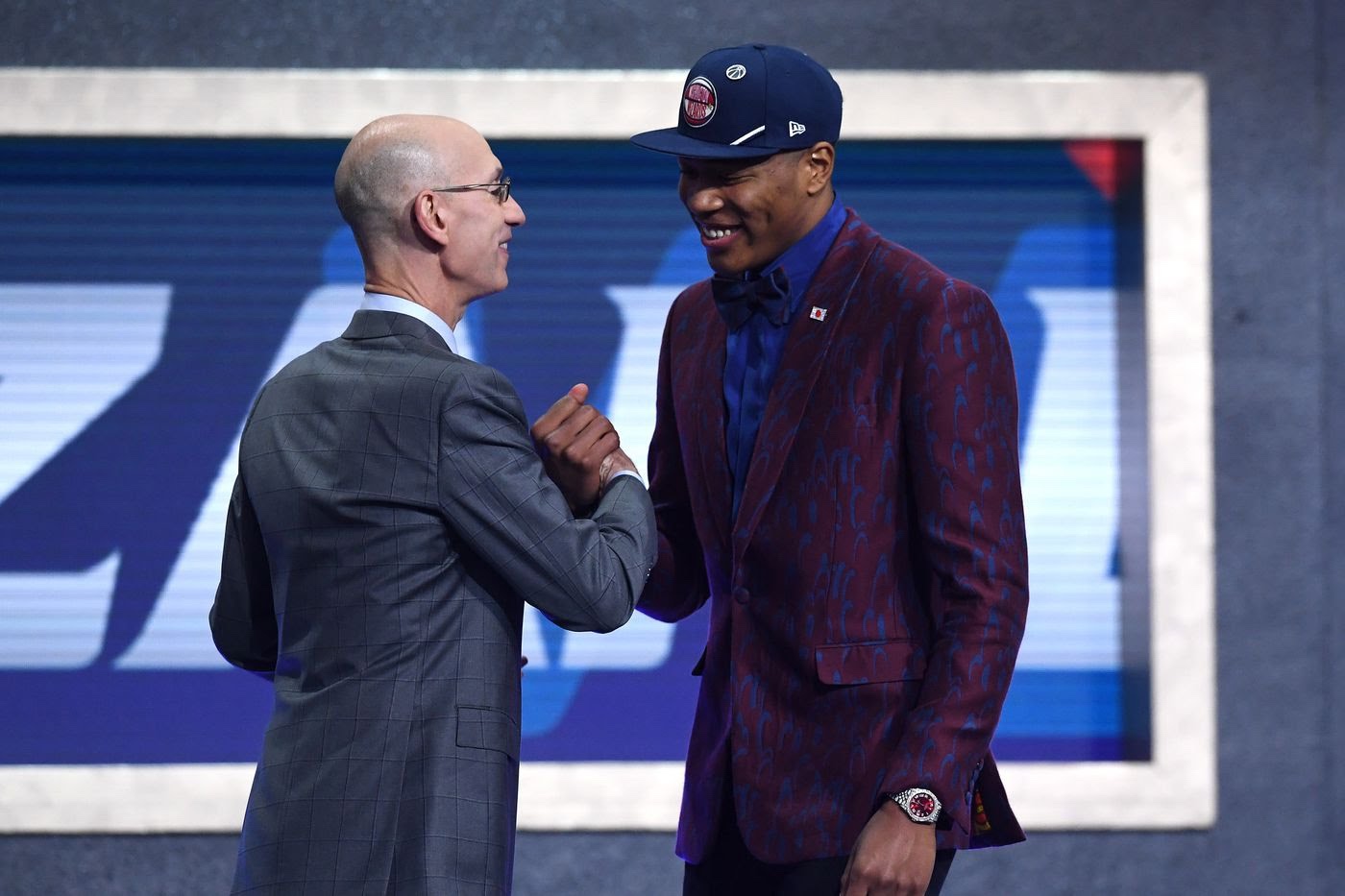 Rui Hachimura had a big time Junior year at Gonzaga University this past season. His success at Gonzaga enabled him to leave school after three years and declare for the NBA Draft. His versatility and overall game is what got him on the Washington Wizards radar. The Wizards loved Hachimura’s game so much that on […] 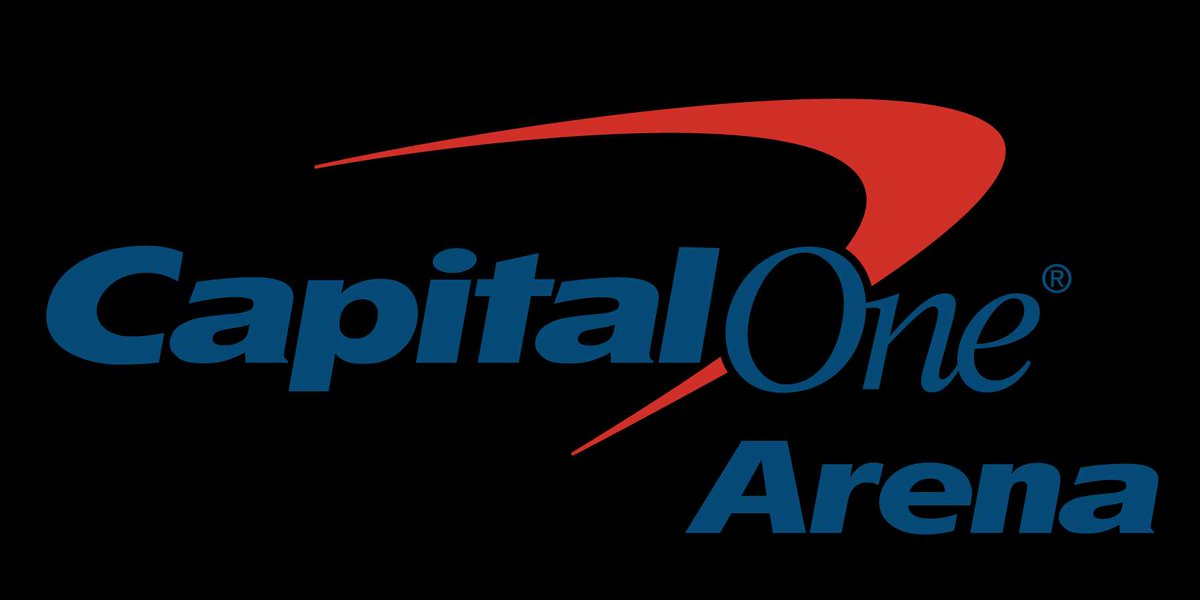