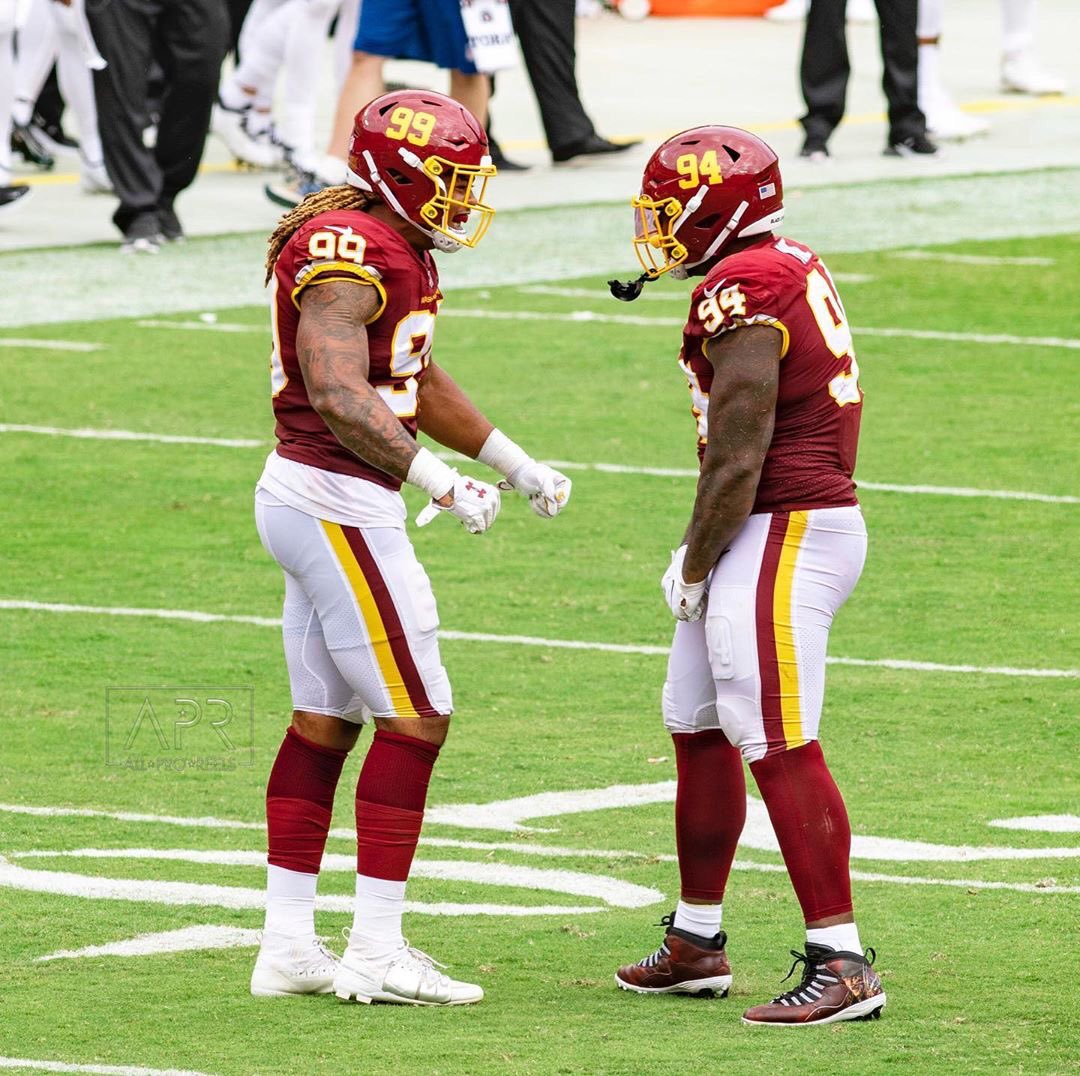 All the good feelings and emotions from Washington’s week 1 defeat of the Philadelphia Eagles were quickly forgotten by a humbling loss to the Arizona Cardinals, 30-15. Kyler Murray was the best player on the field and Washington had another lethargic start which lead to a 20-0 deficit, which they were unable to overcome this time. Let’s look back at yesterday’s game. 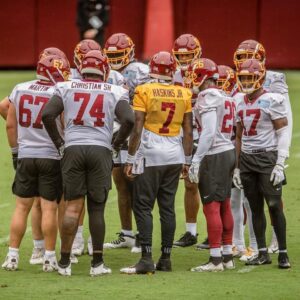