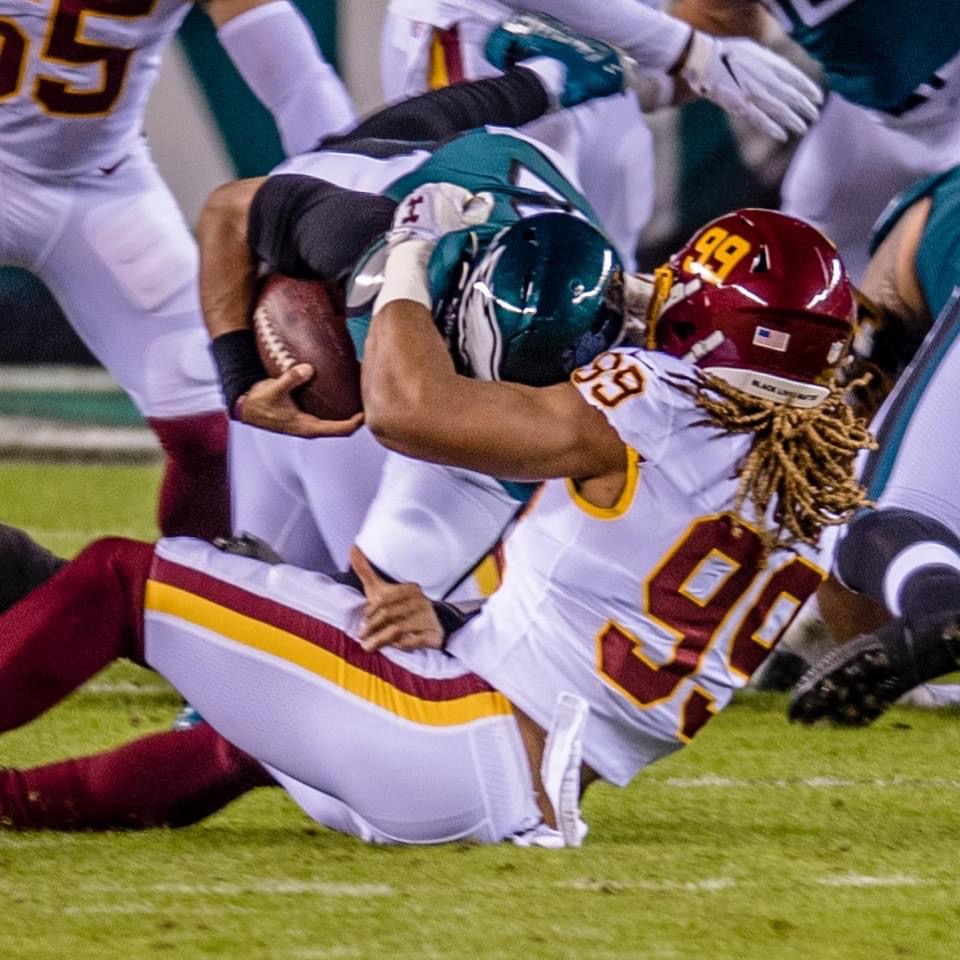 The Washington Football Team is the 2020 NFC East Champions. No one outside of Ashburn or the imagination of the fanbase thought this would happen. This is an accomplishment that should celebrated. And while the narrative outside of the Washington fanbase was the tank, no tank issues in Philadelphia and the coronation of Tampa Bay’s Tom Brady, Washington has had a great season. Let’s look back one final time at the division clinching win.