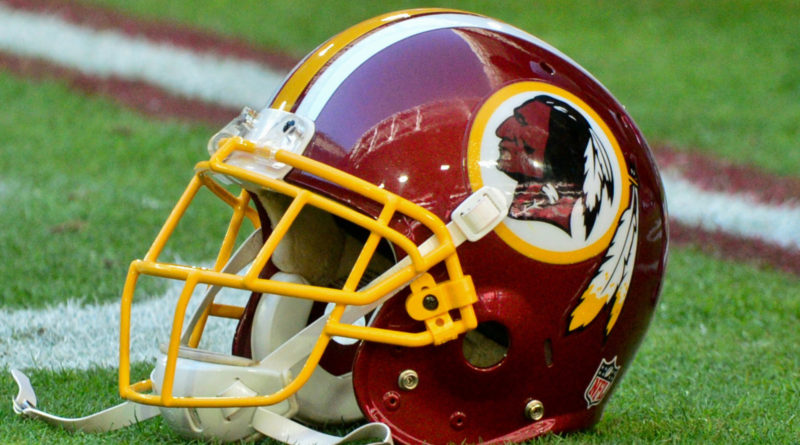 Each week I will do a projected 53 man roster for the opening day. This will be fluid and based off of the the teams needs. The projected starters will be in bold:

Kevin Hogan will be the backup of the Redskins in the 2019 season. However Gruden likes McCoy and his experience and knowledge of the offense gives him the upper hand. The only way they go with Hogan over McCoy is if the team needs cap space.

This will be the hardest group to decide. Guice and Thompson are locks, but the others are fluid. Perine has the advantage of playing the most last season and showed flashes of hard running. Rob Kelley was the starter last season but got injured. Bryon Marshall also has a chance as well. This group will be interesting to watch.

With Niles Paul gone this group is pretty much straight forward. A healthy Reed will take this offense to the next level. Davis is a machine at this age and still gets open and makes catches and has a report with Smith. Sprinkle is a big body who is learning the offense and can block.

If running back is the hardest group, the offensive line is the second toughest group on the team. With the injuries the team suffered last season, that gives the team numerous options for this group. The starting five is locked in with Ty Nsekhe as the swing tackle, possibly moving to guard. Catalina can back up guard and center so he has an advantage on making the squad as well. The third round pick Christian may become the swing tackle if Nsekhe moves inside, which would mean Lauvao would be gone. This a group to watch.

This group looks to be young and stacked with talent. This groups gives options and if they are able to stop the run, the Redskins could have a top ten defense.

Coach Gruden announced that Joshua Holsey would be put on the PUP list after a freak injury to his foot when a table fell on it. That would make everyone in this group pretty solid for making the team. Dunbar has the lead to start opposite Norman on opening day. Alexander who picked up in the supplemental draft can play cornerback or safety so I’ve added him here.

This group seems to be pretty settled. Swearinger and Nicholson are the starters with Everette as the primary backup. Smithson played some last year so he should be better with another year. Apke should contribute on special teams.

This is pretty much locked in. If Hopkins struggles do not be surprised to see another kicker brought in to compete.

Coach Jon Gruden had his training camp opening press conference today. Here is a short recap of the newsworthy statements:

Wide receiver Josh Doctson had a precautionary MRI on his achilles on Monday. Everything came back clear and Doctson will be a full participant in training camp.

Running back Keith Marshall was released by the team with an injury settlement. He tore his ACL again. The Redskins signed cornerback Prince Charles Iworah to take his spot.

Gruden announced that cornerback Joshua Holsey and defensive lineman Stacey McGee will start the season on the Physically unable to Perform list. Also Jordan Reed, Trent Williams, Chris Thompson, and Morgan Moses will be worked in slowly as they recover from surgeries in the offseason. That is more of a precautionary move by the team.

Gruden was fluid with who will be the starting running back. Thompson who coming back from injury will be the third down back, Perine and Guice are the leaders to start. Gruden stated that Guice will receive a lot of touches in the offense. Gruden stated that Guice is ahead of where they want him to be and looks to be the front runner for the position. 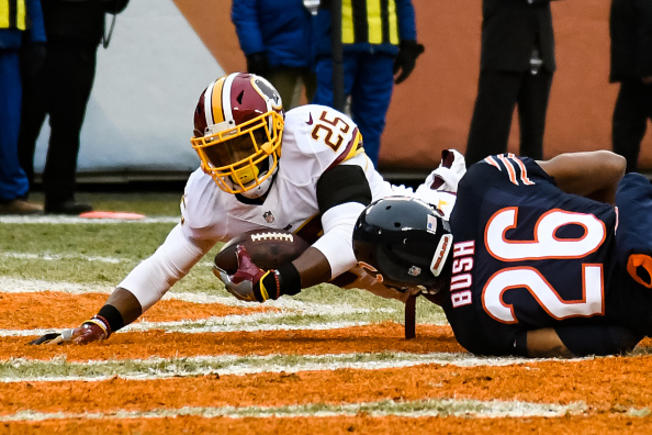 Five things to look for from the Washington Redskins against New England Patriots.