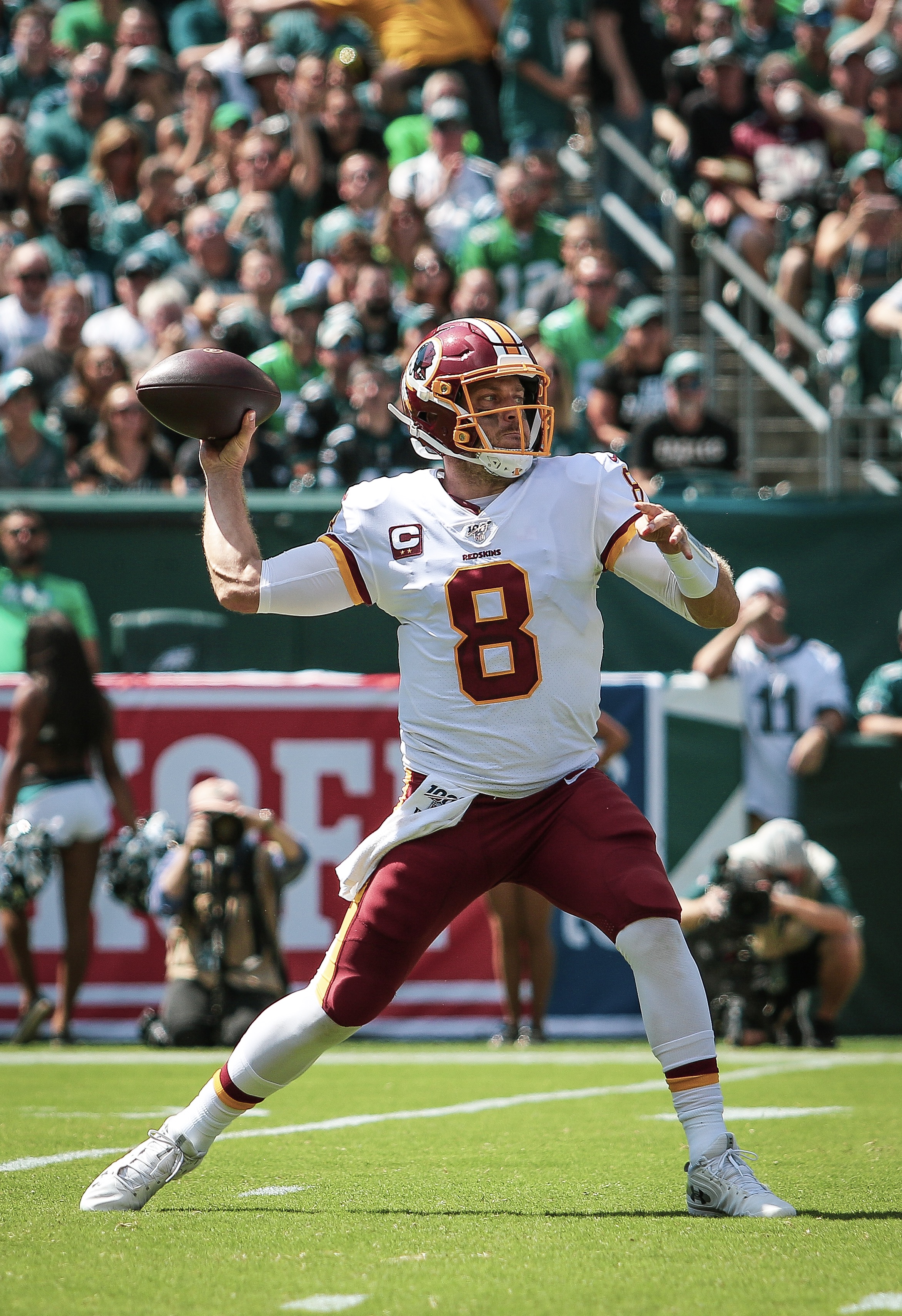 The first game under interim head coach Bill Callahan was a success with the Washington Redskins defeating the Miami Dolphins 17-16. The match-up featuring two winless teams was not always pretty but was competitive affair for the most part. Callahan showed a bigger commitment to the run game, and the defense suffocated the Dolphins for the majority of the game. This was from a clean game as the Redskins allowed the Dolphins to hang around and actually have a chance to win the game at the end.