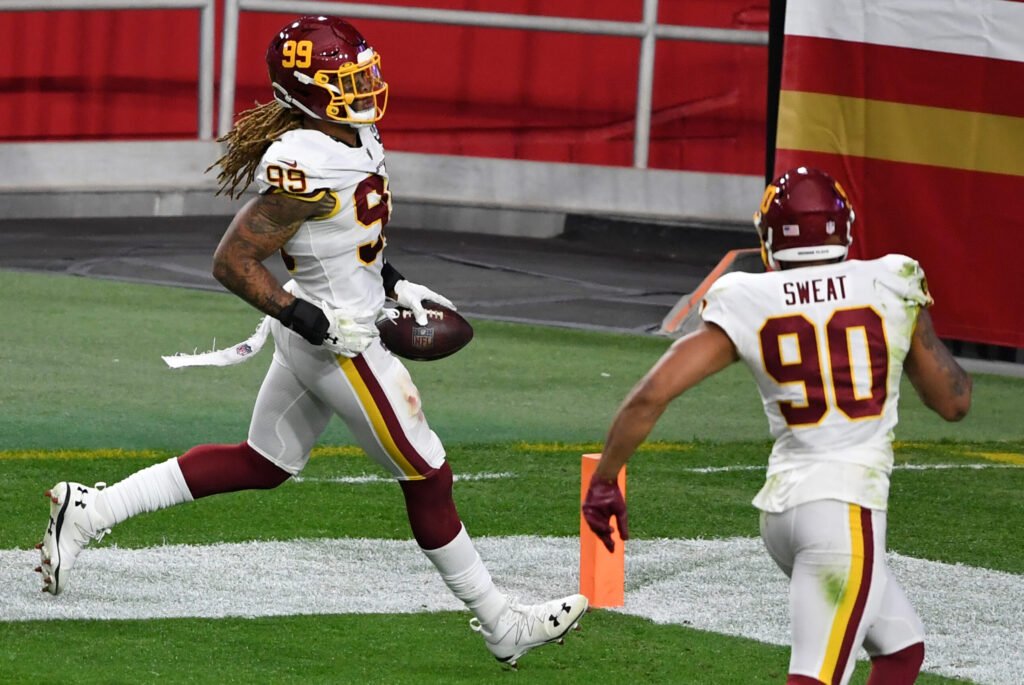 The regular season is here and Washington will host the Los Angeles Chargers at FedEx Field. This is a great early season matchup with two young teams that are on the rise. Both teams have talent on both sides the ball and well respected coaches. That should lend itself to a close competitive contest. Here are my keys for victory for Washington to get the win.

The best part of the defense from Washington is the defensive front. Washington needs the front four to create consistent pressure without sending more rushers. This will protect the back end and make Herbert work. If Washington has to send more rushers, Keenan Allen can end up one on one on the outside. If the line can get 3 sacks and 8 QB hits, Washington will be in good shape. If Herbert has time then this game will turn into a shootout.

The easiest and most consistent predictor of success is winning the turnover battle. Fitzpatrick has a gunslinger mentality and will give his receivers chances but that can make cause interceptions. The defense must force a couple of turnovers and the offense must hold on to the ball. This team is built to wear teams down and they will need to do that to the Chargers today.

I expect a close contest but a late Washington score will be the difference. Washington 27 Chargers 24