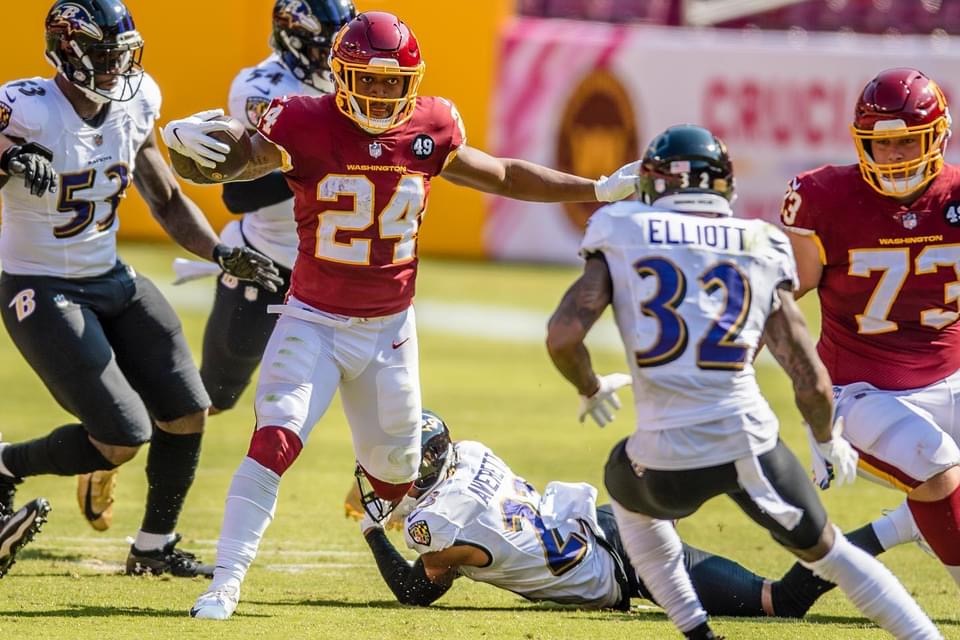 After an extended 11 day layoff, the Washington Football Team heads to Pittsburgh to face the undefeated Steelers. The game that was originally scheduled for yesterday was moved because of Baltimore’s COVID outbreak, so the Steelers are coming into the game after playing on Wednesday. In what should be a cold and windy contest, here are three keys for Washington to pull the upset.

With the extended rest the some players were able to return for Washington. One of those players is free safety Deshazor Everett, who was playing some good ball before his injury in the Detroit game. Jeremey Reaves had played fine in the spot, even the opening starter Troy Apke has as well, but Everett is the best tackler of the group. Getting him back is a bonus to counter the Steeler’s quick passing game. If Washington’s safeties do their jobs then the defensive line can get to Ben Roethlisberger. Even though the team had a dominant performance against the Cowboys, they gave up a few big plays.  The Steelers’ offense can attack at all levels. Stay over the top and make the Steelers play underneath. No big plays

Alex Smith and the offense has put up some big numbers lately. However that does not always translate into wins. The biggest key for the offense is to stay on schedule and not turn the ball over. Cornelius Lucas’ return to left tackle should move Morgan Moses back to his traditional right tackle position, which helps a lot. Smith had one interception last week that was saved from being a touchdown by Terry McLaurin. Against a better team they will make Washington pay. Sacks are better than turnovers and Smith must value the football. Don’t help the Steelers.

In every game this season, with the exception of the first Cowboys matchup, the other team was the initial aggressor. Washington either fell way behind or seemed lackluster to start. For this team to take the next step, it’s time for the team to come out and impose their will on someone. By far the better unit on this team is the defense, they need to come out and punch the Steelers in the mouth (figuratively of course.) Force some quick 3 and outs and put Roethlisberger on the turf. Look no further than what the New York Giants defense did against the Seattle Seahawks yesterday. They were the best unit on the field. For and upset to happen the Washington Defense will need to lead them there.

I’ve been picking Washington in every game since the Rams game. They have gone 3-3 in those games and in the three losses, they have all been last second one score defeats. The Steelers struggled last week with the Ravens but did enough to win that game. Washington will be the fresher team which maybe good or bad. The Steelers at 11-0 each team comes at them harder to end the undefeated streak. I think the upset will happen. Washington 21, Steelers 17