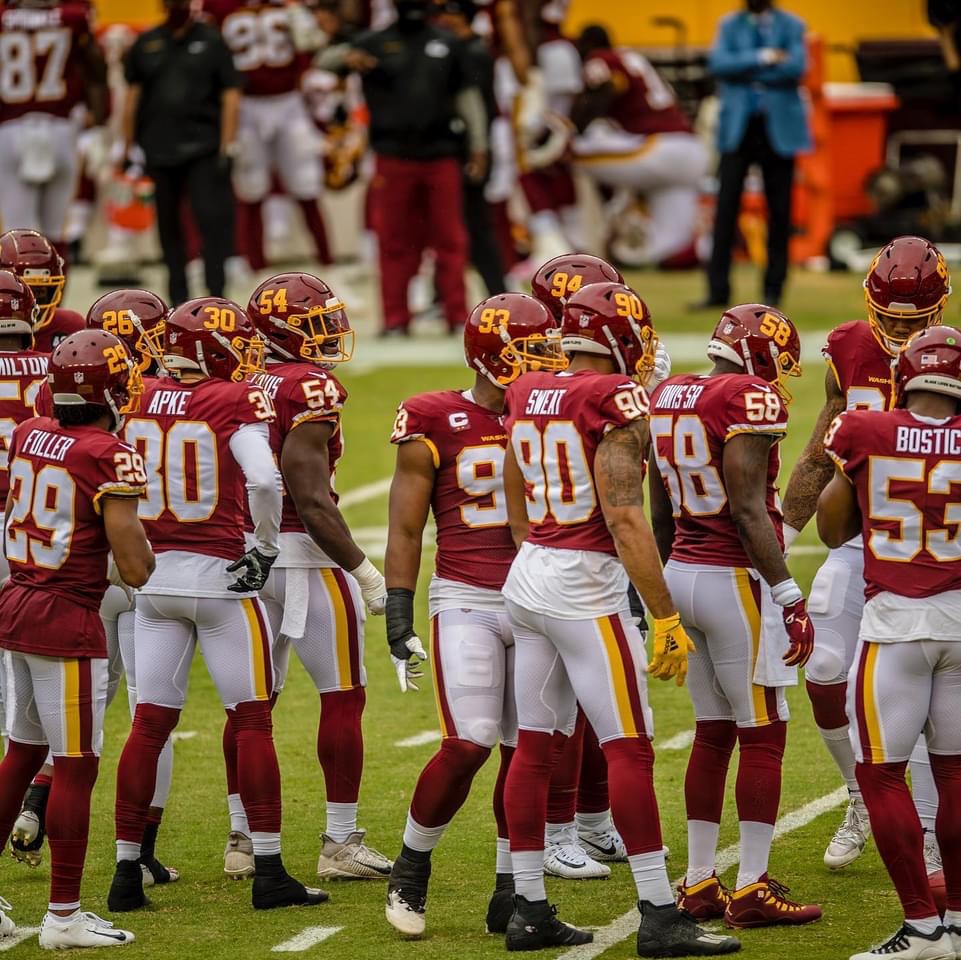 The schedule for the Washington Football Team lightens up or gets tougher, depending on you point of view, as the team has three division matchups in a row starting with the New York Giants. The Giants come into this matchup 0-5 after losing a tough game to the Dallas Cowboys last week. Washington on the other hand played their worst game of the season last week against the LA Rams. Both teams see this as an opportunity to right their collective ships: the loser will be firmly in the Trevor Lawrence sweepstakes, while the winner will be solidly in the race to win the NFC East. Here are my three keys for victory for Washington.

The rushing offense for Washington has been from bad to non existent.  Against the Rams Washington rushed for 38 yards on 14 attempts. Against the Ravens the rushing totals were 69 yards on 22 carries. These aren’t winnable numbers for the offense and the team. The goal for the team should be at minimum 25 carries and 100 yards on the ground. The Giants feature a solid defense which ranks 8th in yards per game so this will be a task. However for Scott’s Turner offense to work the best, the run game has to be a viable threat.

The offensive line had their worst performance of the season last week against the Rams. Some of that was who the were facing in Aaron Donald and a stout Rams defense, the other part was subpar play from the offensive line. That has led to some changes at both guard spots. First Brandon Scherff returned from his three week stint on the IR. And rookie Saahdiq Charles has moved to left guard and looks to start for the first time of his NFL career. Wes Martin has struggled mightily this season and he needs a reset. Hopefully those moves will help the line. Also Kyle Allen can protect himself better when runs. Allen’s biggest advantage in the quarterback battle is his mobility, which he needs to use wisely. Better play from both parties will allow Washington to throw the ball down the field. 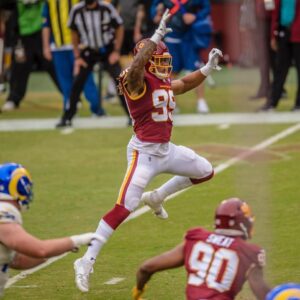 In the win against Philadelphia, the Washington defensive line dominated the game to the point the Eagles offense was shutout for 2 1/2 quarters. Last week the LA Rams defensive line dominated Washington’s offense to the point that Washington had negative yards in the second half. The Giants offensive line has given up the most quarterback pressures in the NFL with 84 given up so far so this is an opportunity. Montez Sweat has been phenomenal and Chase Young has been as good as advertised, with Jonathan Allen being rated high against the run. For Washington to win they need to get at minimum four sacks of Daniel Jones, with another four to five hits. This occurs and Jones will start to turn the ball over.