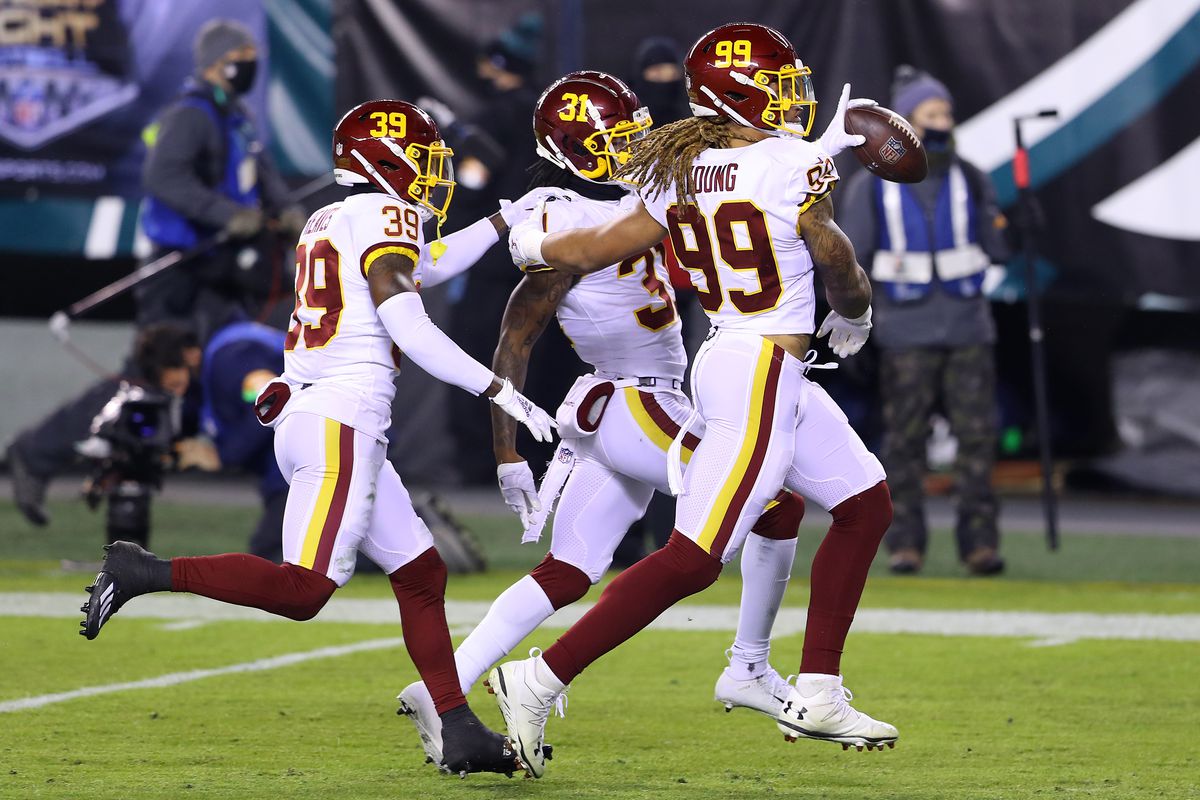 Football is back! Those words are be the best thing sports want to hear, and an excited fan base  are ready to see this team. Preseason is always exciting initially then it becomes a tad boring, and finally just worrying about health. The 2021 Washington Football Team has retooled and looks to add to a NFC East Division title run from last season. The first preseason game used to be where starters barely play more than one series, if they played at all. However with only three games the starters should all play some snaps. Here are my three things to watch for tonight.

The only position battle for a starting spot I see is at left guard between Wes Schweitzer and Ereck Flowers. For the entirety of camp these two have alternated days working with the first team offensive line. Schweitzer is the better run blocker while Flowers is the better pass blocker. I’m giving the slightest of edges to Schweitzer but this is the battle to watch. The rest of the line is locked in with Charles Leno at LT, Chase Roullier at C, Brandon Scherff at RT, and Samuel Cosmi at RT.

While the left guard position is a starting spot battle, the toughest competition on the team is at wide receiver. Terry Mclaurin, Adam Humphries, and Dyami Brown seem to be locks at this point, all three have had great camps. I think the team keeps seven receivers so that leaves four spots for the rest of the guys. Cam Sims is well liked and gets the first team reps and while he is  having a good camp others have had better ones. Antonio Gandy-Golden looks faster and healthier this year while Kelvin Harmon looks great off his injury and is the most physical receiver on the team. Stephen Sims is having a top 3 camp, making plays all over and has the best home run ability on the squad. DeAndre Carter has been great and is a good returner. Dax Milne has performed well and Isaiah Wright is big guy as well. Look for these guys to make plays to stand out and let’s see who plays special teams because that will be the difference.

Coach Rivera often speaks on versatility with players and that is evident with the defensive backs. The free safety position is interesting because Bobby McCain was signed to man it but he has split time with Kamren Curl back there. Include Landon Collins in the mix and all three have rotated at safety and even all three been on the field at the same time. Also at cornerback Fuller and William Jackson III are starting but Jimmy Moreland comes in for Nickel but Ben St. Juste comes on as well and Fuller slides inside. So watching these combinations will be interesting as we start to see these take shape. This may not happen often tonight but it is something to look for.

Here are my individual players to watch: