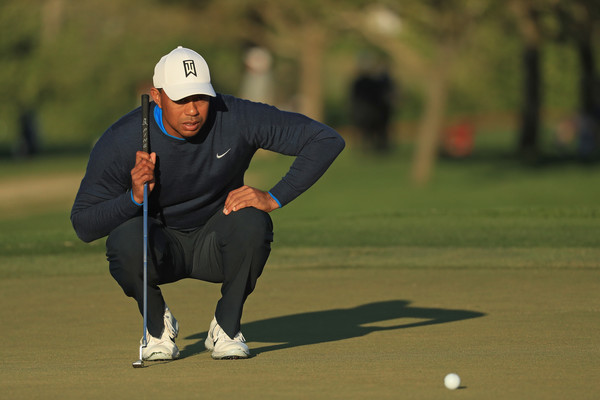 The Arnold Palmer Invitational is underway and after an opening round 68, Tiger Woods is right near the top of the leaderboard again.

Woods finished second last week at Valspar, and played some of the best golf we’ve seen out of him since 2015.

Fast forward a week and we’re now at one of the tournaments that Tiger always plays well. He was 8 of 14 on the fairways and 11 0f 18 on the greens.

Favored for the first time since 2013 Tiger continued to show the impress midrange and short game that almost got him the win last weekend, including a monstrous 71-footer that even he had to laugh at.

Looking ahead this is great for Tiger. He looks loose and healthy and like he’s having fun again. We’re not on the edge of our seats waiting to see a wince or a grimace of pain. We may be able to finally say that Tiger Woods is at full health.

As mentioned earlier he always plays the Arnold Invitational well and we should expect that to continue, especially after today’s impressive performance. Obviously guaranteeing a win would be a bit of a stretch, especially since this is a competitive field with guys like Rory McIlroy, Patrick Reed and Justin Rose all competing as well.

Just a few weeks away from Augusta this is a great look for Woods, and if he can keep it up his current standing as one of the top favorites for the Masters will look like a decent bet. Here’s hoping Tiger can get back into the win column this weekend, but even if he doesn’t the next one is surely close.