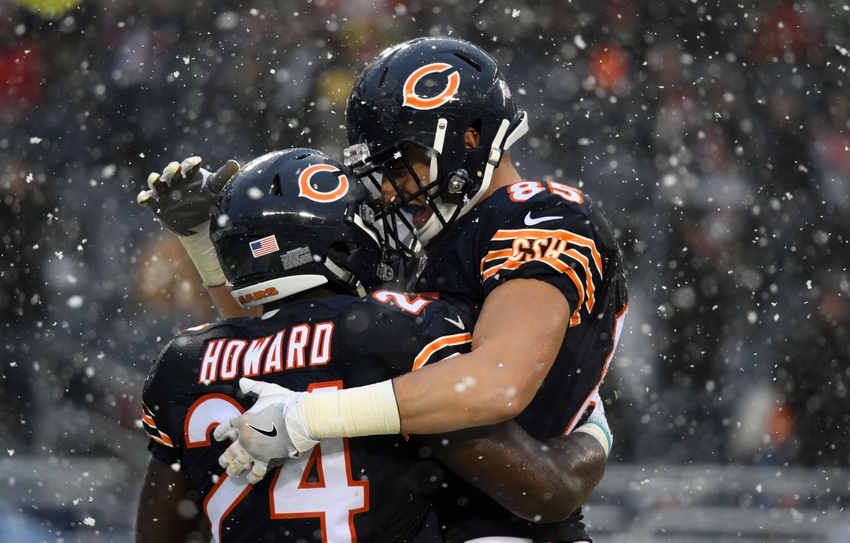 The Chicago Bears struggles have been evident this season. Take a look at three areas where they should turn their focus this offseason.

It has been a rough three years for the Chicago Bears. Since 2014, Chicago has finished last in the NFC North with a combined record of 14-34. To take it back a little further, the Bears haven’t reached the playoffs since 2010 where they made it to the NFC Championship Game.

If there was a bright spot for the Bears 2016 season, it would be the improvement of their offensive line. This trench ranked 7th in the NFL in sacks allowed at only 28. This is a vastly improved group as they gave up 44 and 33 sacks in 2014 and 2015 respectively.

Not only was Chicago able to protect their quarterback, this offensive line paved the way for a 1,000-yard rusher. Running back Jordan Howard was just a rookie in 2016. But the holes made by guys like Kyle Long and Josh Sitton allowed him to rush for over 1,300 yards. Before the 2016 season, Chicago hadn’t had a 1,300-yard rusher since Matt Forte did so in 2013.

The pieces are in place for Chicago to get back to their winning ways. Here are three fixes for the Bears to get them back in the thick of things in the NFC North.

The Chicago Bears may have had the 7th ranked pass defense, but their run stopping was at the other end of the spectrum. Chicago ranked 27th in 2016 in stopping the run. If a team can run the ball, that means they control the time of possession.

Chicago must find a nose tackle for their 3-4 defense. An option that the Bears may go is Dontari Poe via Free Agency. Poe was a run stuffer for the Kansas City Chiefs his whole career. Adding him to the middle of that defensive line would be a significant upgrade.

However, the Bears can always improve the middle if the defensive line via the draft. With the third overall pick in the 2017 NFL Draft, Chicago has many options. Jonathan Allen, who played for Alabama in College, could easily go to the Bears at third overall. Allen is 6’3” and almost 300 pounds. He would fit perfectly at NT for Chicago.

If they weren’t looking to spend a top three pick on a NT, Chicago could wait until the second round and possible grab Caleb Brantley from Florida. Brantley is about the same size as Allen, but is projected to go later in the draft.

Add a playmaker at Wide Receiver

Alshon Jeffery was set to be the #1 WR after Brandon Marshall left at the end of the 2014 season. Unfortunately for the Bears, that did not happen. Jeffery missed a combined 11 games due to injury and suspension in 2015 and 2016. He never reached the 1,000 yard mark and had four TDs or less each of those years. Jeffery is set to become a free agent this offseason, and by all indications, Chicago doesn’t seem interested in re-signing him.

The Bears selected WR Kevin White in the 2015 NFL Draft. Chicago had plans for him to compliment Alshon Jeffery. However, White struggled to stay healthy. White missed his entire rookie year due to injury, and was only able to play in four games this past season.

The Chicago Bears should target Kenny Britt in free agency. The eight-year veteran has the attributes to help this Bears receiving corps. He is a hair shy of 6’4”. Britt runs a 4.49 forty-yard dash. Most of all, Britt has tremendous leaping ability.

If Chicago doesn’t go the free agent route for a WR, they have the draft to fall back on. Mike Williams, the explosive WR out of Clemson, will surely be there at three when the Bears are up to pick in the first round. The Bears could even trade down from that pick to the 10-12 range and pick up Corey Davis from Western Michigan.

A name that Chicago could find themselves looking at early in the second round is JuJu Smith-Schuster out of USC. The 6’2” WR has 2,368 yards and 20 TDs combined in his last two years at USC.

Don’t reach for a Quarterback

It’s no secret that in order to become an elite team, you have to have great QB play. The Bears haven’t seen that type of play in quite some time. There are rumors out there saying the Bears will either cut or trade Jay Cutler. Jay is due $16M in 2017, but cutting him would save the Bears nearly $14M.

Chicago may feel the need to get their QB of the future this year, but that is not the case. Kirk Cousins, who would be a great fit in Chicago, is likely to be franchise tagged by the Redskins. After him, the QB class via free agency isn’t the best. Guys like Ryan Fitzpatrick, Josh McCown, and Case Keenum are headlining this class. Not so great.

Chicago could look via the draft at QBs like Mitch Trubisky or Deshaun Watson, but with other needs on the team, they may feel there is no QB worth a top pick this year.

With a peak into the future, the Chicago Bears may sit tight and wait until 2018 to bite on a QB. Drew Brees and Mathew Stafford are free agents in 2018 . Flip it to the QB draft class in 2018 and you may see Baker Mayfield, Jake Browning, and JT Barrett.

Chicago could hurt the team more than help it by reaching for a QB in the 2017 offseason. The nucleus is there for this team. We have seen good defenses with a mediocre QB make it far in this league. Chicago may be able to do that in 2017. 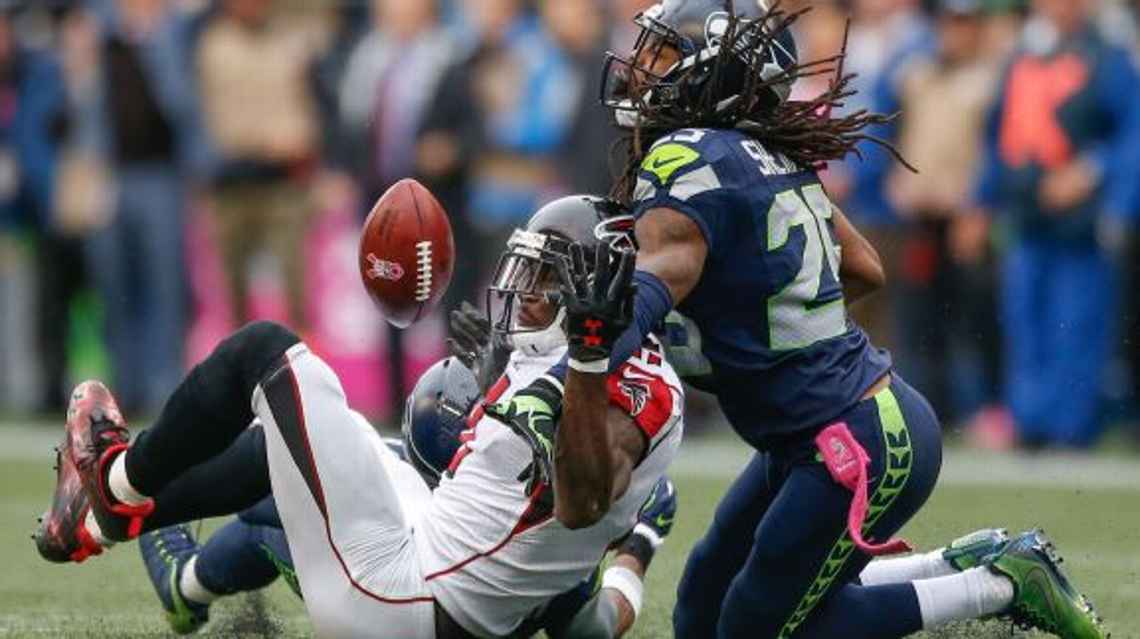 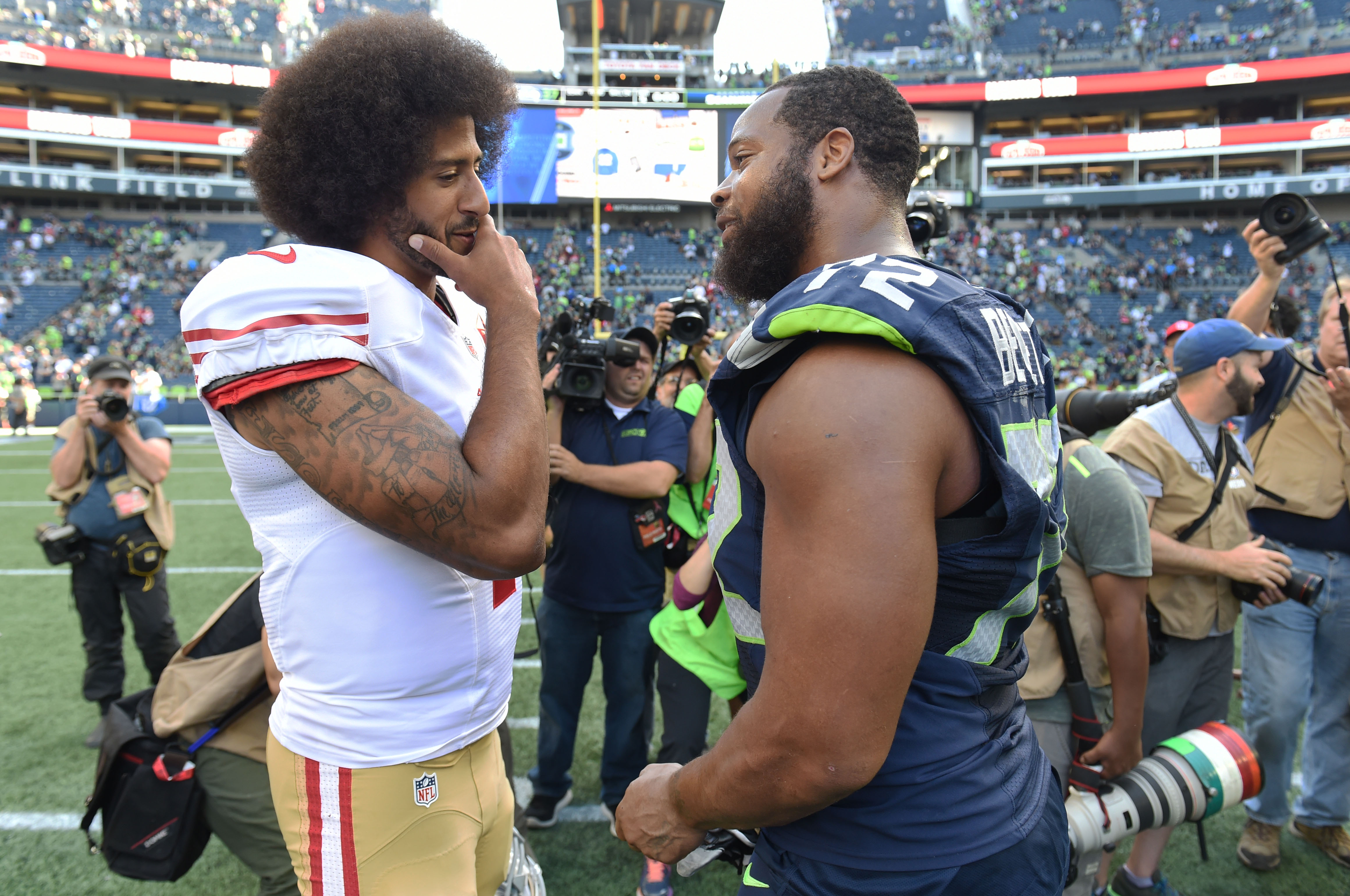 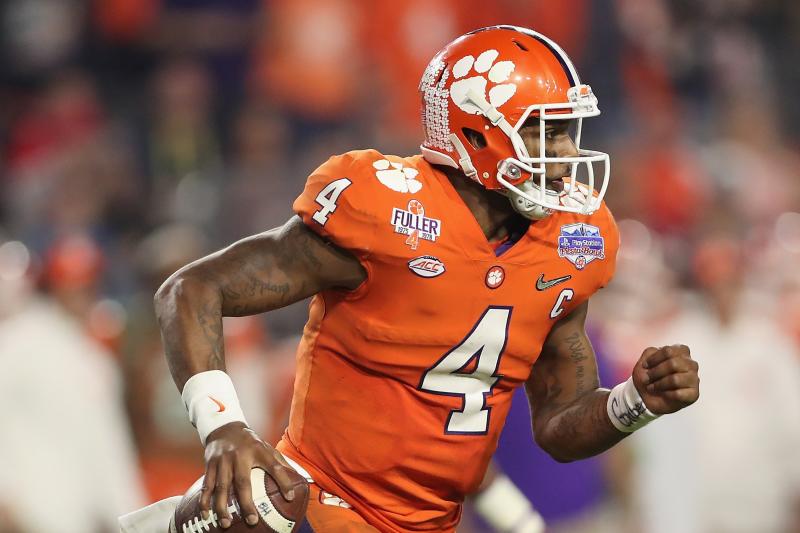 Weak QB class? Quarterback prospects look to prove their worth